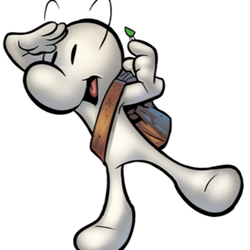 It is an outpost that is part of the Hwaseong Fortress in South Korea, built in the 1790's.  I saw an actual photo of this and several other parts of the fortress, and the architectural stylings of this complex were eye-catching.  Hoping I'm not the only one who thinks it would be a nice addition to the Architecture series. I built and actual prototype (some of the colors are incorrect and a few of the minor pieces are missing), and it turned out to be a very sturdy build. I had worried that the columns would cause weakness in the overall structure, but the design and reinforcements eliminated any of those problems.  The upper canopy is easily removable to allow access to stairs and the upper sentry lookout area.  I had contemplated building a few ancient Korean-style warriors, but wasn't sure it would fit in with the Architectural series. 2703 pieces.
35
359
days left