By TlTAN
0 comments
This is the Ice Slider, the second set in wave one for Ice Raiders. If you are not familiar with the Ice Raiders story, please search for Ice Raiders and check out the story and the set it comes with. The Ice Slider is roughly the same size as the Ice Breaker (the first set). It includes one Ice Raider and one ice monster. It also includes two ice crystals, a small cave, and one vehicle. 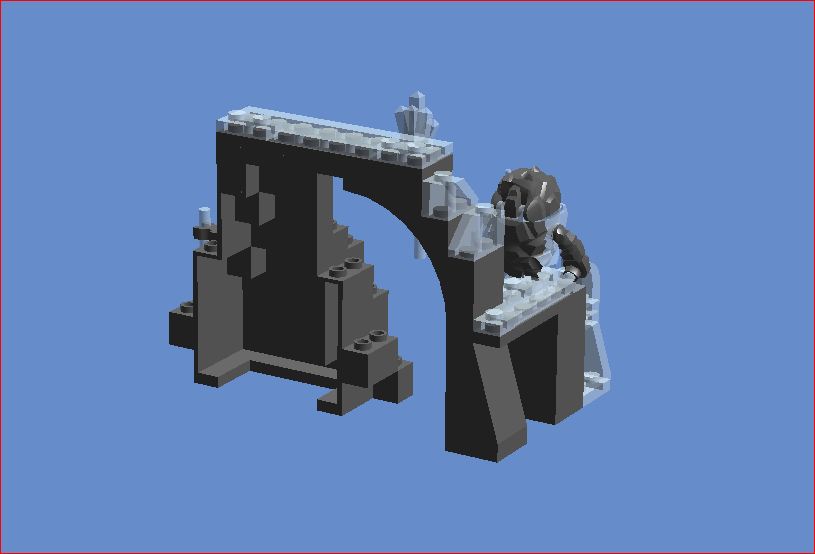 A back view of the cave shows that there is a place for the Ice Monster to hide. The ice on the top of the cave is mostly smooth plates, but there are some studs so that you can attach the ice monster onto it. There are also two ice crystals on the front of the cave. The cave can also combine with the caves in the first and third sets to make an even larger piece of terrain. 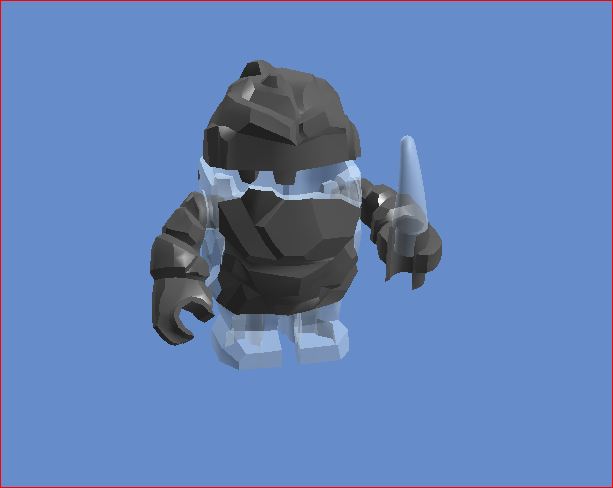 This ice monster is named Frostis (frost-iss). He is the most skilled at fighting with ice and will often use an "ice dagger" (pictured above). The other ice monsters sometime wonder if he fights the Ice Raiders just to show off his skills. 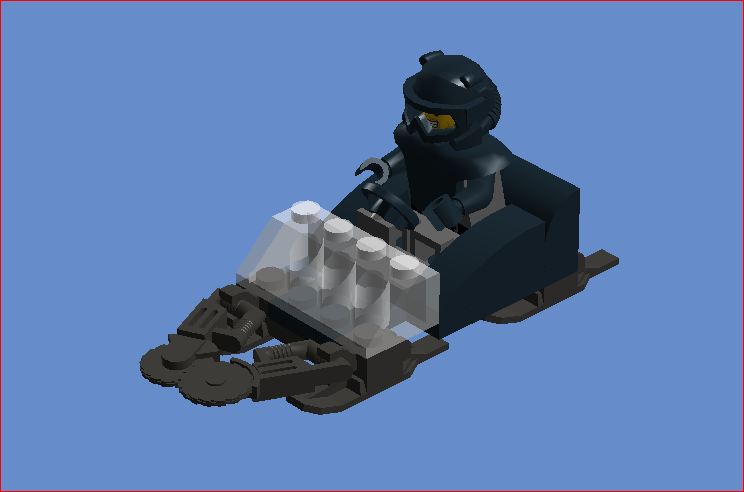 This is a better view of the Ice Slider. There is not much to say about it as it is one of the smallest Ice Raiders vehicles. It has two saws on the front and can seat only one person.

The Ice Raider that this set comes with is named Mike. He is the assistant to Allen, the team’s engineer. He used to like his old job of caving in the old Power Miner tunnels but now he likes fighting ice monsters even more!


Please check out my other projects and thanks for looking!