This project is about the final fights at Ravenhill from The Hobbit - The Battle of five Armies.

Legolas fights against Bolg, and Thorin Oakenshield fights against Azog the Defiler. Thorin stands on the edge of a frozen river. A frozen water fall leads into an abyss. Legolas uses his bow from a tower, to help Thorin against the orcs. Please klick on the images to see the lager version. You can see more images of this project (and my other projects) on my flickr page. 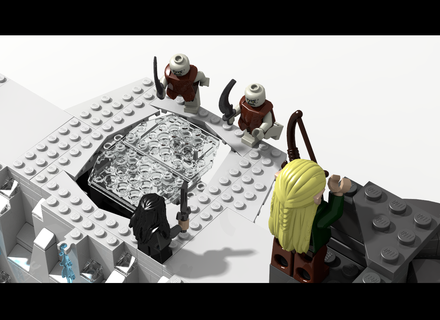 Legolas had no more arrows, so he has to find a way onto the other side. He uses a troll to crush into the tower and that builds a bridge. 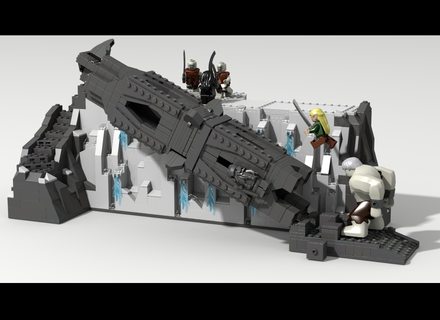 But on the other side stands Bolg. So they have to fight on the tower(bridge). ;-) 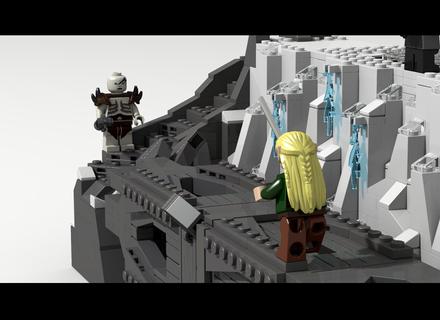 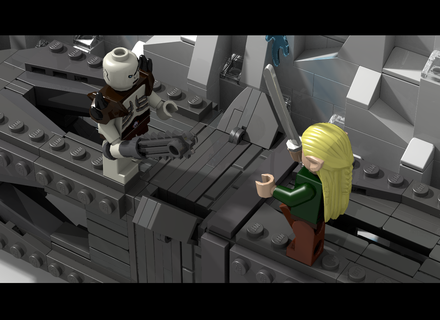 Bolg destroys the tower with his mace. More and more stones are falling down. 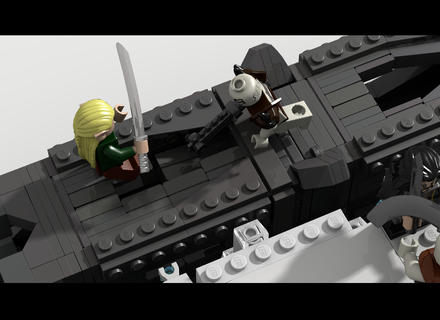 An orc falls on the bridge and tears Bolg with him. 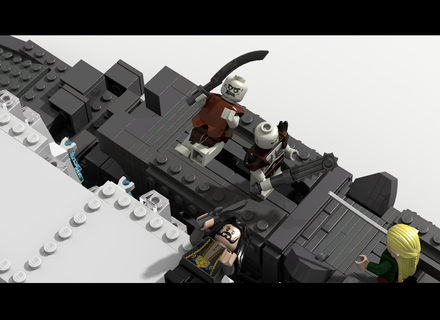 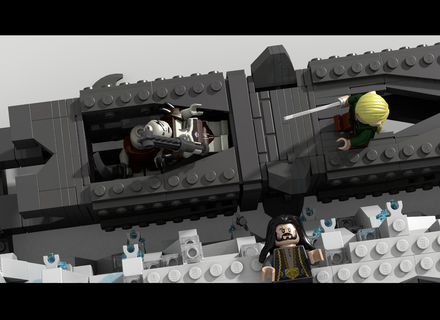 Legolas saves Thorins life by throwing Orcrist into an orc. Bolg has returned and fights against Legolas.

The tower collapses and Legolas has to be quick to reach the cliff. 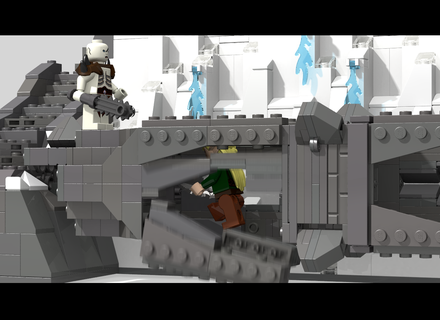 Now Thorin has to fight against Azog on an ice floe. 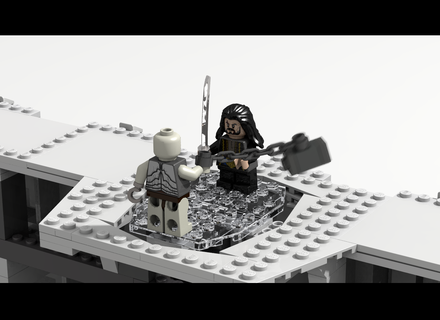 Thorin outwits him and Azog falls into the water. 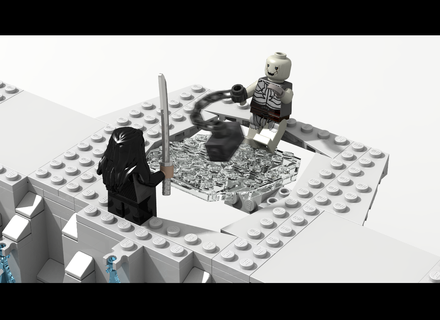 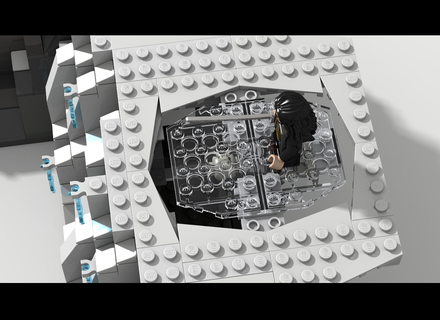 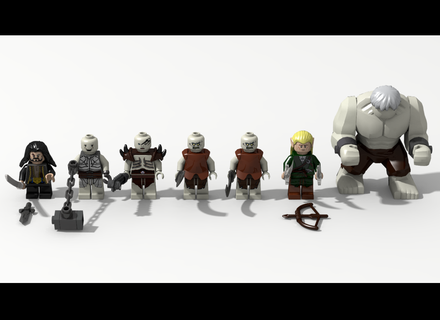 @all viewers:
Now it's up to you. Vote for my project and make the dream come true.
Please look at my other projects, sare these with your friends and support these.

This is my other new project. 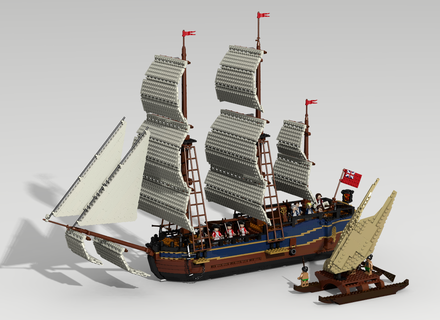