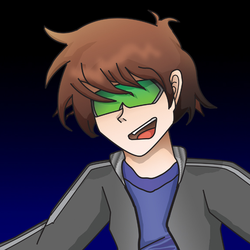 A young girl named Mila Night has ventured into the old haunted Sho-Gekijo (Little Theater), the last known whereabouts of her missing little cousin, Zoe Moon. Zoe with her teddy bear had ventured inside to discover a unusual mirror of a certain renowned play actress named Aoi Moon, who is Zoe's aunt. Miss Moon's dream was to study the theater's mysterious and spooky history, and, as you've imagined, neither her nor any of the employees of her cast team have been heard from since.

What secrets hidden inside this place?!

By using only weapon Mila has . . . is the Spectrum Cam., an old looking type camera that can photograph and to capture ghosts in the film.

If you into Ghostbusters or Fans of Video Game “Fatal Frame (a.k.a Project Zero)”, you might like this spooky light version parody set. A multi-use special little modular is a nice additional for anyone to play with.