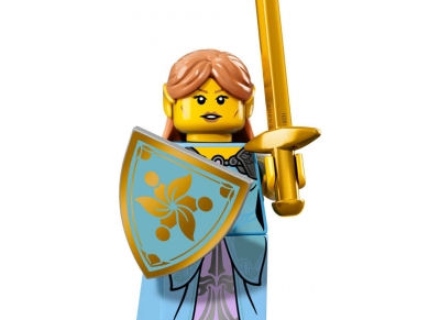 I use the new Series 17 Lego Minifigure Elf Warrior that almost makes perfect for a castle. The lines on the face made her look older. So I change another figure’s head comes with pink lipstick for a younger version princess. 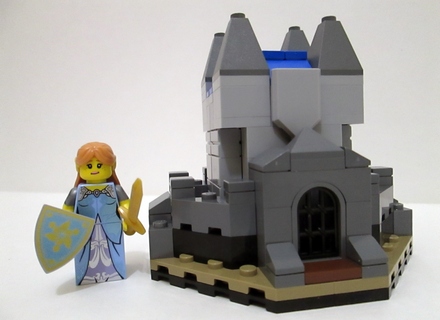 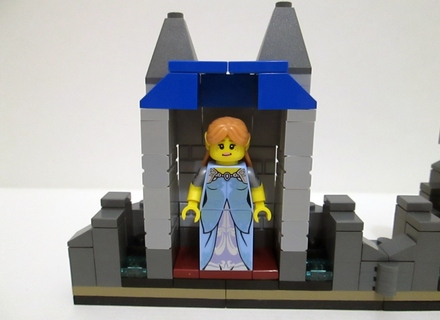 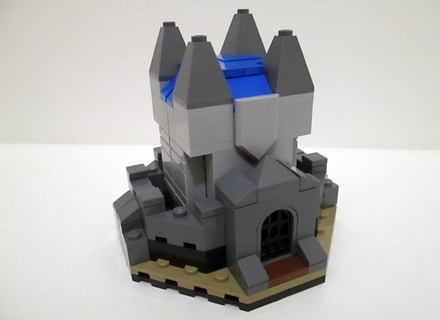 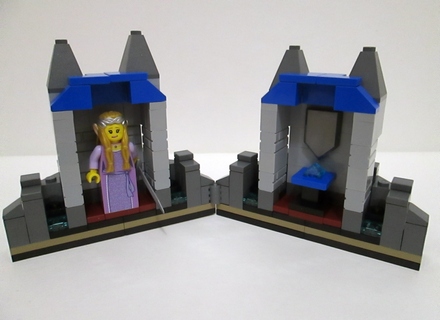 I built first prototype castle to see if this fit the room for inside scenery.

This princess prototype should look. 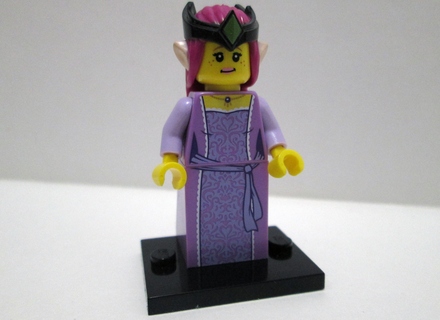 There is no update from Lego LDD programs. So, I use some real parts from Lego dark elves’ hair and princess minifigures the best I can. But, the crown is still gold and the hair should be blonde.

30th Anniversary for The Legend of Zelda

This year, it going to be 30th Anniversary for Nintendo original game, The Legend of Zelda (release on August 22, 1987). The best way celebrates by building this little set, is to honor it and hoping getting more supporters. Thank-you.