This project is inspired by the Smithsonian National Air & Space Museum. It is a collection dedicated to the history of space exploration. It includes 5 highlights: 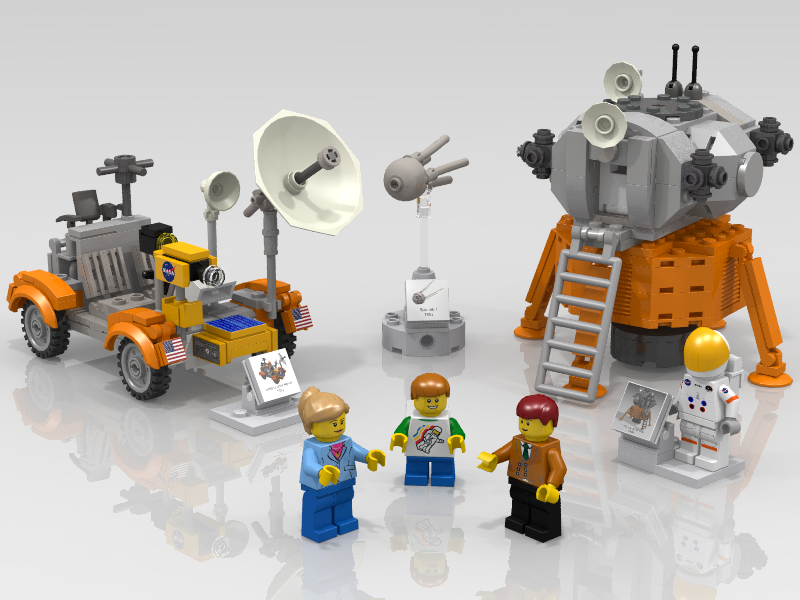 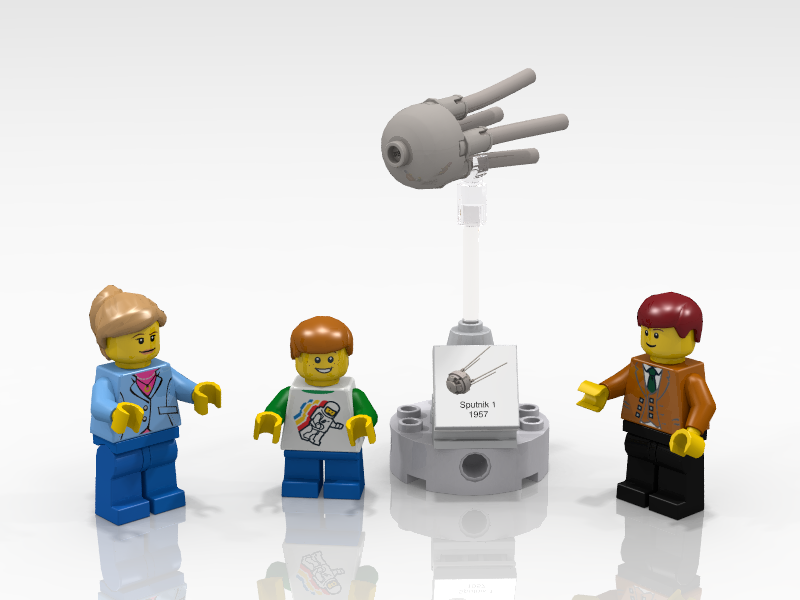 Sputnik 1 was the first artificial satellite. It was a metal sphere with four external antennas, It was launched on 4 october 1957 at the Baikonur Cosmodrome. The satellite travelled at about 29000 km/h (18000 mph), taking 96.2 minutes to complete each orbit. It fell from orbit on 4 January 1958, and reentering Earth´s atmosphere, after travelling 70 million km. 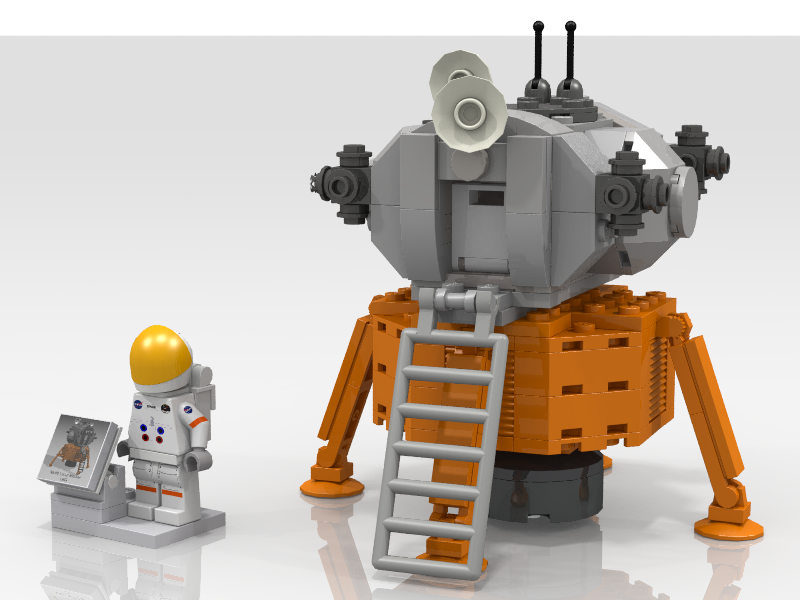 In July 20, 1969, the lunar module Eagle landed on the lunar surface. The Apollo project was the culmination of decades of scientific research and technological developments, and its ambitious goal was to put a man on the Moon and bring him back safely. 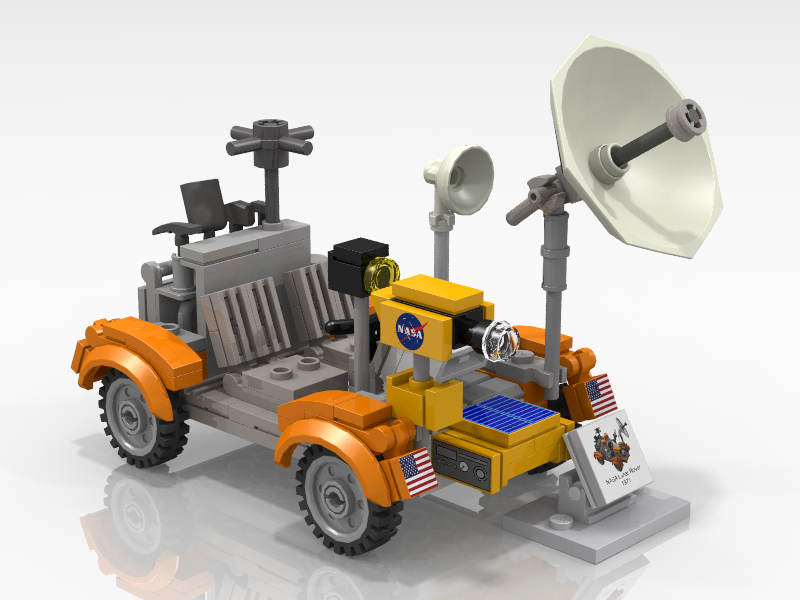 The Apollo Lunar Roving Vehicle (LRV) or Lunar Rover was an electric-powered vehicle designed to operate in the low gravity of the Moon, and allowed the Apollo astronauts to extend the range of their surface extravehicular explorations. Three LRVs were driven in the Moon: in the Apollo 15 mission during 1971, and Apollo 16 and Apollo 17 during 1972. 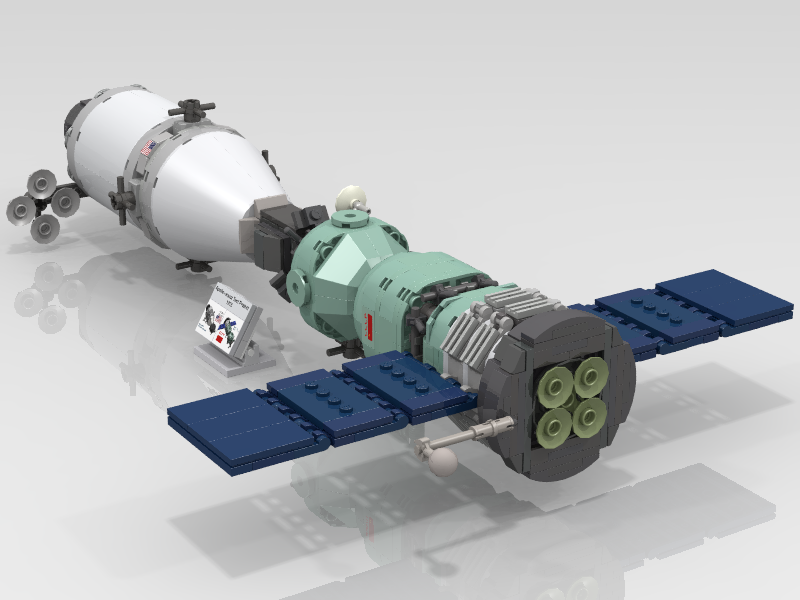 The Apollo-Soyuz mission, also called Apollo-Soyuz Test Project (ASTP), was the first joint flight between United States and the Soviet Union. As a cooperation mission was a symbol of the improved international relations between the two superpowers. In July, 1975, the spacecraft took off separately and the American and Soviet space teams met in orbit to test an international docking system and joint flight procedures. The astronauts (Stafford, Brand and Slayton) and cosmonauts (Leonov and Kubasov) were able to move from one ship to the other and shook hands as a symbol of friendship and cooperation. The mission also allowed to conduct scientific experiments that included the artificial eclipse of the Sun by the Apollo spacecraft to photograph the solar corona from the Soyuz.

The mission provided useful engineering experience for future joint US-Russian space flights, such the Shuttle-Mir and the International Space Station.

The mission was a great success, both technically and international relations, and is a symbol of international cooperation and the peaceful exploration of space. 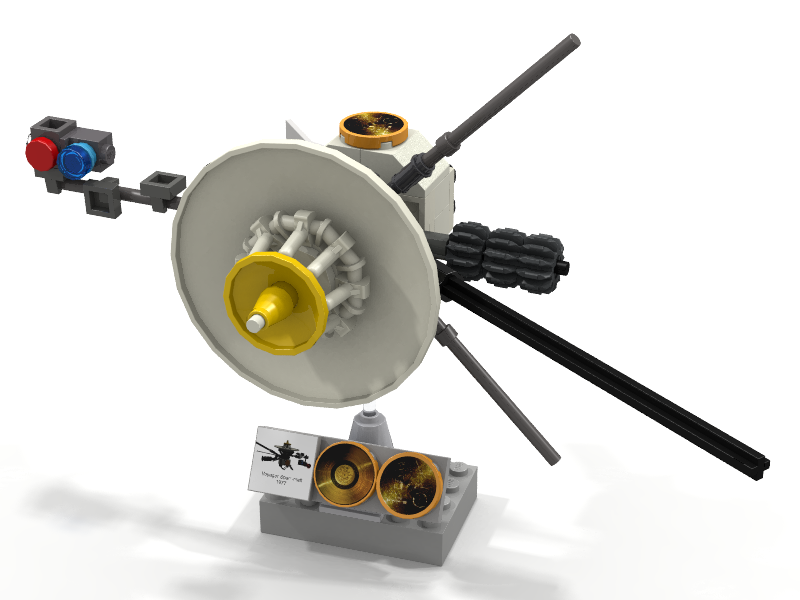 The spacecraft Voyager 1 and Voyager 2 are two probes sent to explore the outer solar system and even go further, to the interstellar space. Carl Sagan said that the Voyager is an intelligent being, part robot, part human, which transports the senses, the images, and the sounds of the people of planet Earth, to go where no woman or man has gone before.

Prior to the launch of the Voyager (in 1977), little was known about the outer Solar System. But in the years that followed, between 1979 and 1989, these spaceships reached Jupiter, Saturn, Uranus and Neptune, they sent a flood of very detailed information about these planets, their moons and rings. This is already a formidable achievement, but the Voyager mission did not end there. They reached the limits of the solar system. Voyager 1 passed the heliopause in 25 August 2012, transforming into the first man-made object to reach interstellar space.

The Golden Record is a phonographic record that contains sounds and images selected to portray the diversity of life and culture on Earth, and is intented for any extraterrestrial life form who may find the Voyager. 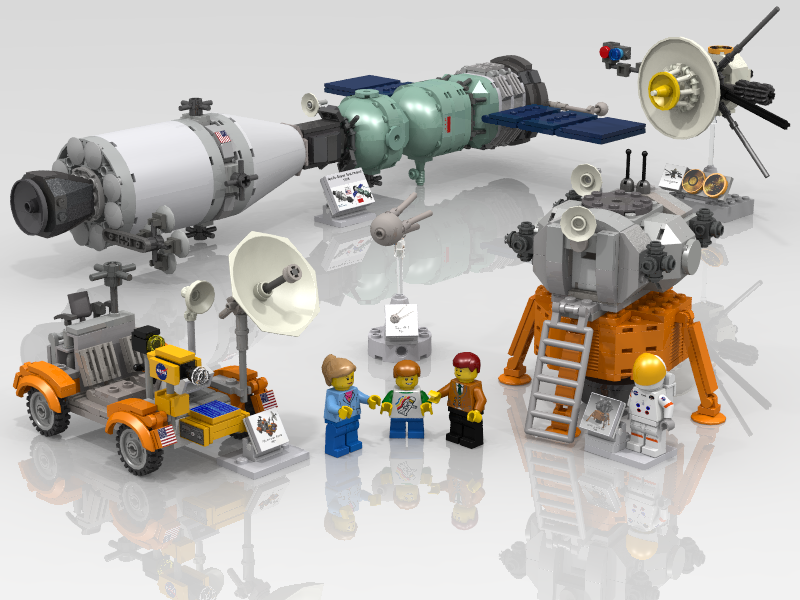 There are many other spacecraft and space vehicles that deserve to be in this collection. You can expand it using other space LEGO sets (Space Shuttle, Mars Curiosity Rover) or you can build your own creations. You can also support some of my other space projects at LEGO Ideas:

This project could become an official LEGO set if it gathers 10,000 votes. Voting is easy, free and without any obligation, you just have to press the blue button "Support". If you do not have an account on LEGO Ideas, you must register, you will receive an email to activate your account and then you can already vote.

If you really liked the LEGO Air & Space Museum: Space Exploration Collection Project, please consider sharing it on your blog, website, facebook or twitter, and invite your friends to check it out and vote. Social networks are very effective in promoting a project and every vote is needed.