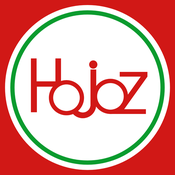 This car's made for a new championship by FIA named Formula E. So, i decided that it's time to show other Lego builders what the real car looks like, but built out of Lego! I don't care if this doesn't get 10.000 supporters, because im only 13! I just want to show you this in the "display" colours.