The Prisoner : Escape from Rover 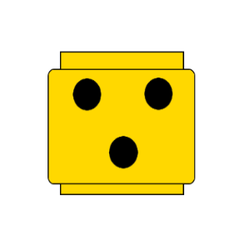 Hi, this set is based of the 1967 - 1968 TV-Series 'The Prisoner' which starred Patrick McGoohan as a resigned secret agent who is sent to a surreal village which was guarded by a giant sphere known as Rover.

The car can fit 1 standard mini-figure.