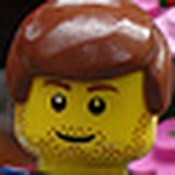 By Malravion
6 comments
After The United Human Nations agreed to join the Galactic Federation of Sapient Species, its armed forces needed many new workhorse's capable of defending any human interests not matter where it maybe in the Universe. One of these work horses was the Short Horn Armoured Personnel Carrier. 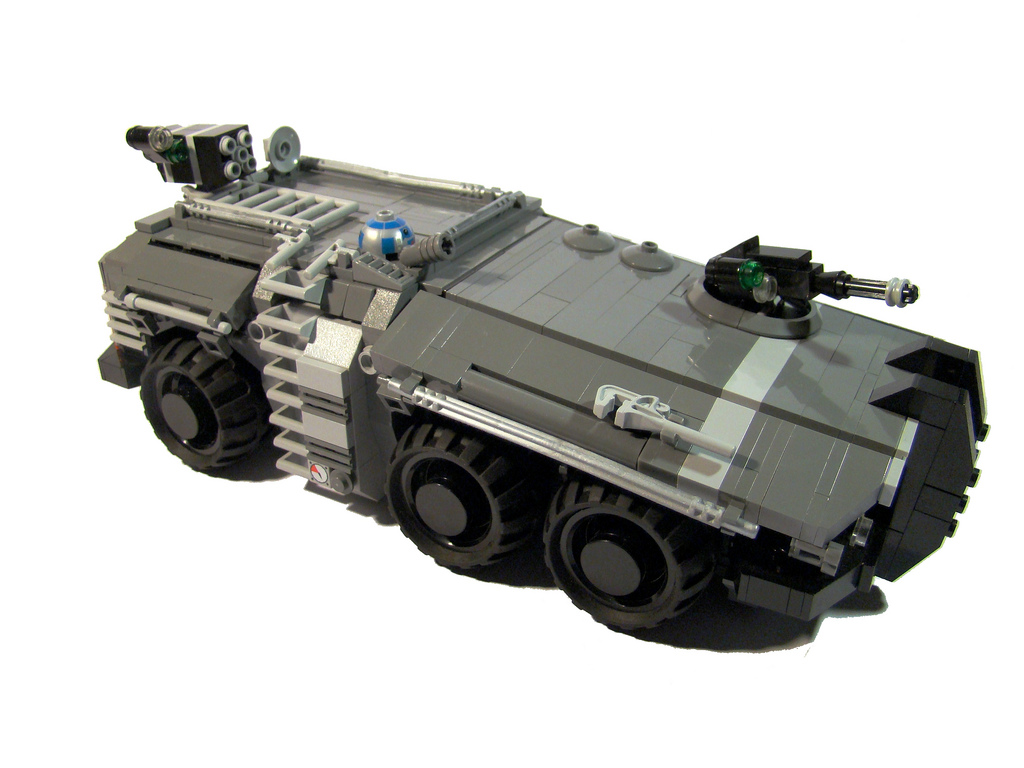 Side View showing ladder and "sensor dome". The Short Horn or S.H.A.P.C. was designed primarily to shift troops, however shortly after testing began the designers realised its highly armoured hull and chasis allow for many more possibilities! the designers swiftly went about designing new and more function varients of the Short Horn (coming soon!) 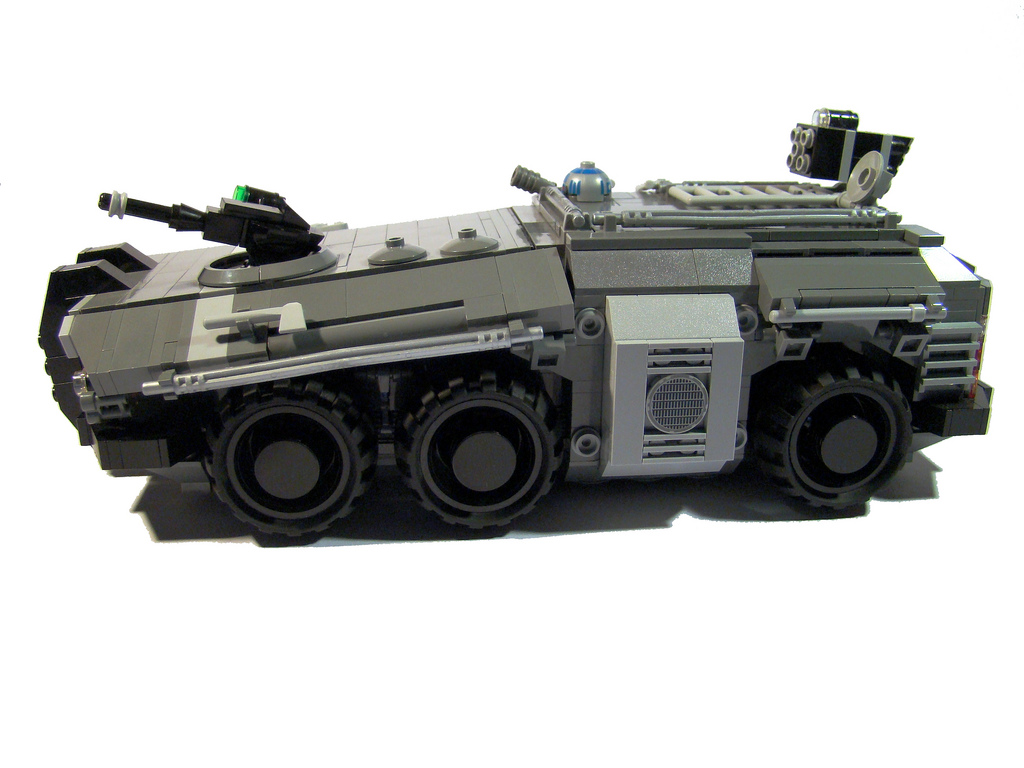 Side view showing cargo being held 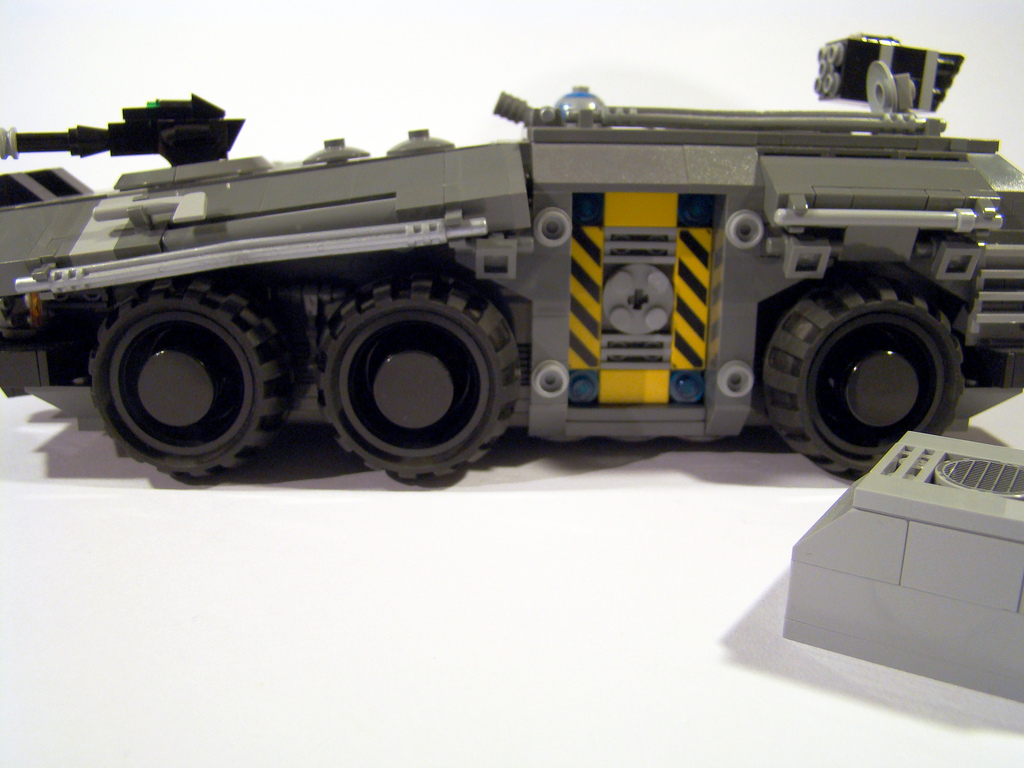 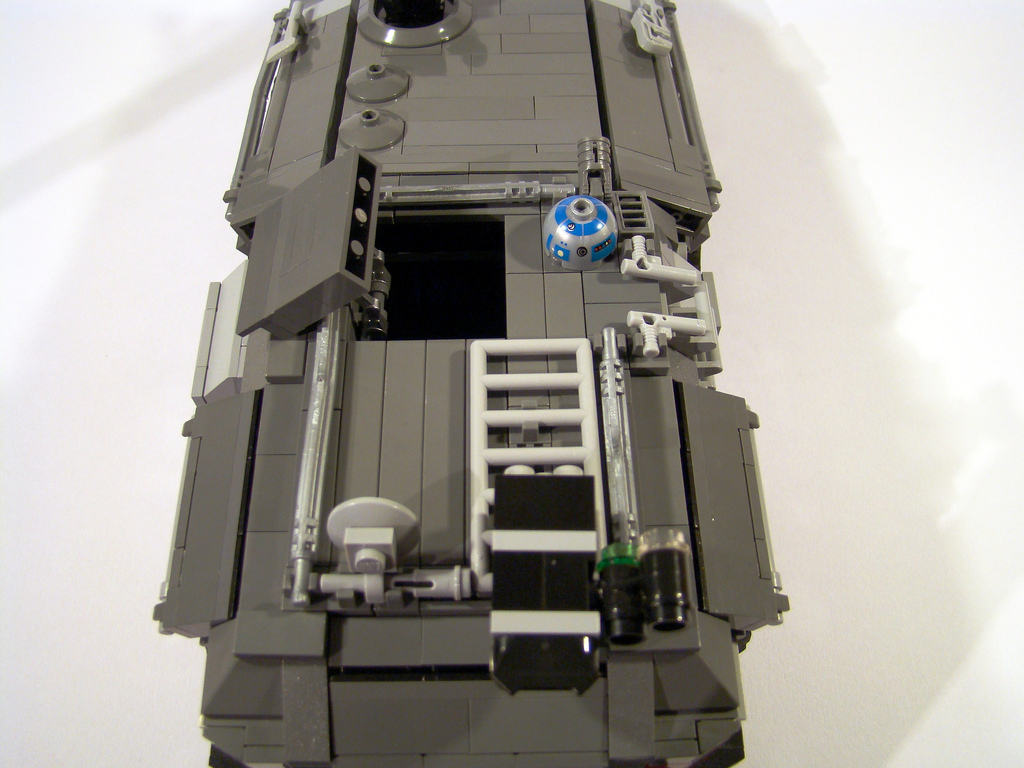 Roof exit play feature (also has a main back door thats not featured.