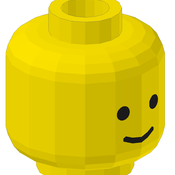 By miskox
0 comments
Another classic board game (LEGO should really make a new line of products: LEGO Classic board games).
We all know a 4-player version game. Few years back I made this modular version which allows different number of players - from 2 to 13 (there were 13 different colors for cones and tiles). Now it is possible that there are more colors available.
I haven't played the 13-player version yet - just can't find enough players.
2-player game is very nice - it ends quickly because it is very short. Even younger kids love it and don't get bored.

There are different games in such a way (starter set+expansions) on the market so I really see no problems with this. Even LEGO has (at least) one:

Images here show one real thing and some made in CAD.
More images are here: http://www.brickshelf.com/cgi-bin/gallery.cgi?f=351430

It is possible to make this game with a different approach. Each playing field would be a separate 4x4 plate with 2x2 tiles on top which would connect to another. In this way layout could be as anyone would want. 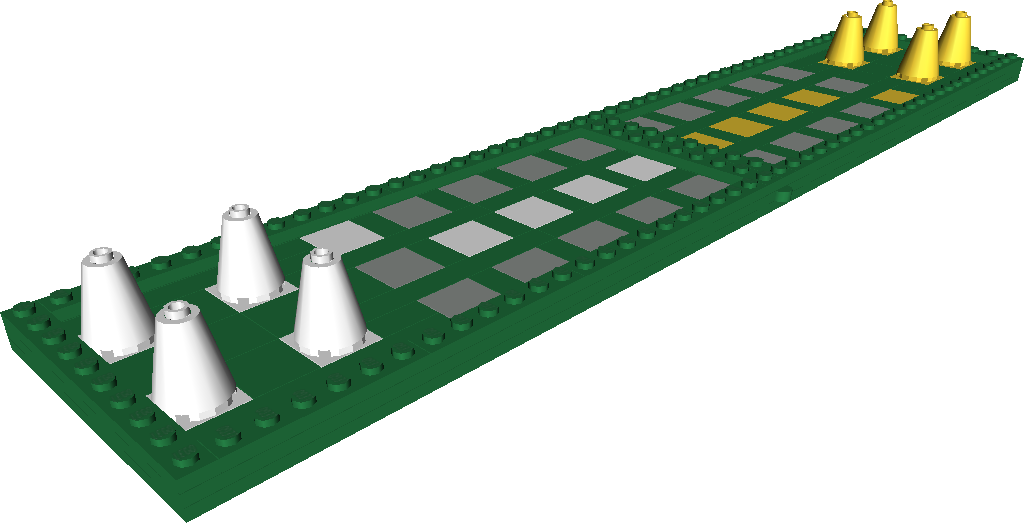