UCS Strike of the Ice Dragon

By Xendor
1 comment
I have to say, this is one of my most interesting sets.

While on their way home during a winter storm, four travelers got lost in the blizzard. After hours of wandering, they started a fire. However, a big dragon swooped in from above. Before the travelers could fight or escape, a blast of an icy flame spread across them, freezing them in a block of ice. 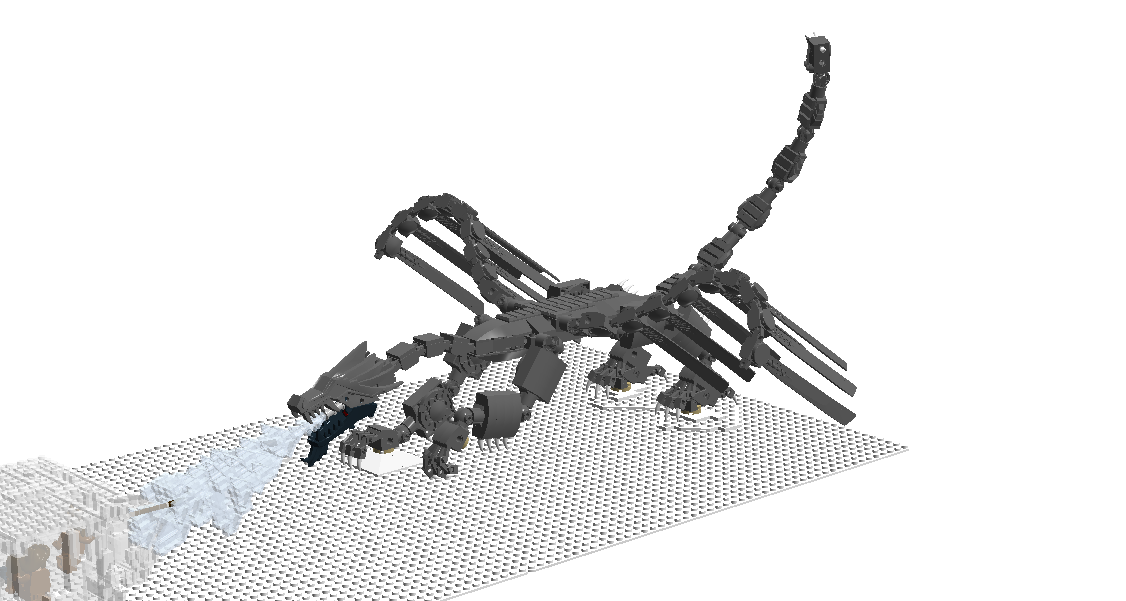 Though the dragon isn't the biggest I've made, the size of the set, and the unique assortment of clear parts is what makes this an Ultimate Collector's Set. 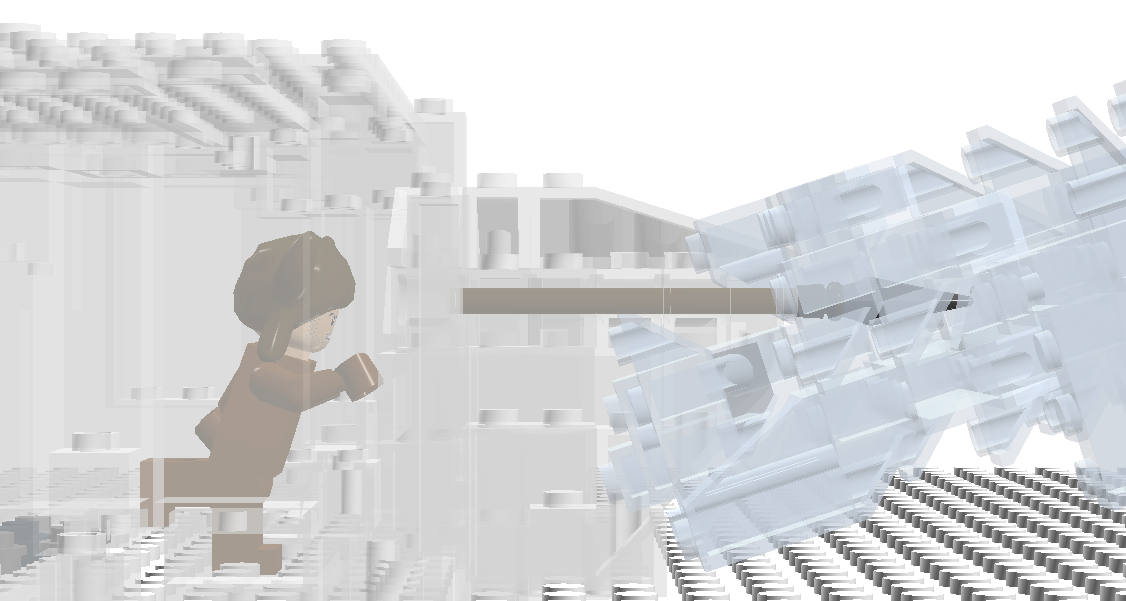 This traveler is a warrior from their home town. He was travelling with the others as both friend and guardian. However, a spear is no match for an Ice Dragon. 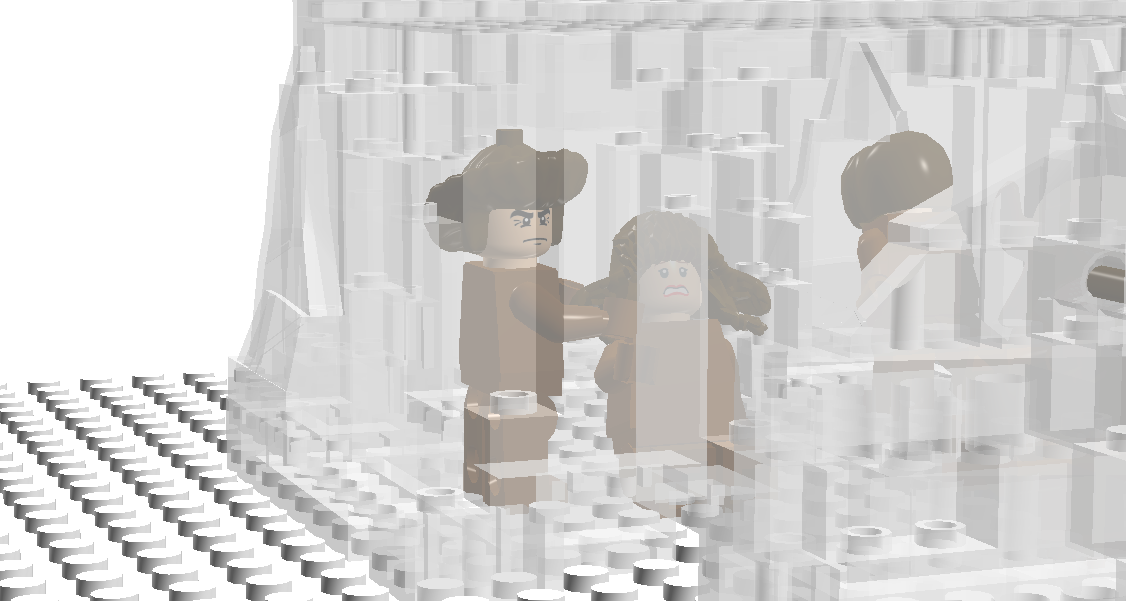 This poor couple were caught off guard while sitting around the fire. Slipping on the snow, the woman couldn't get up in time, and her husband got frozen alongside her while trying to help her up. 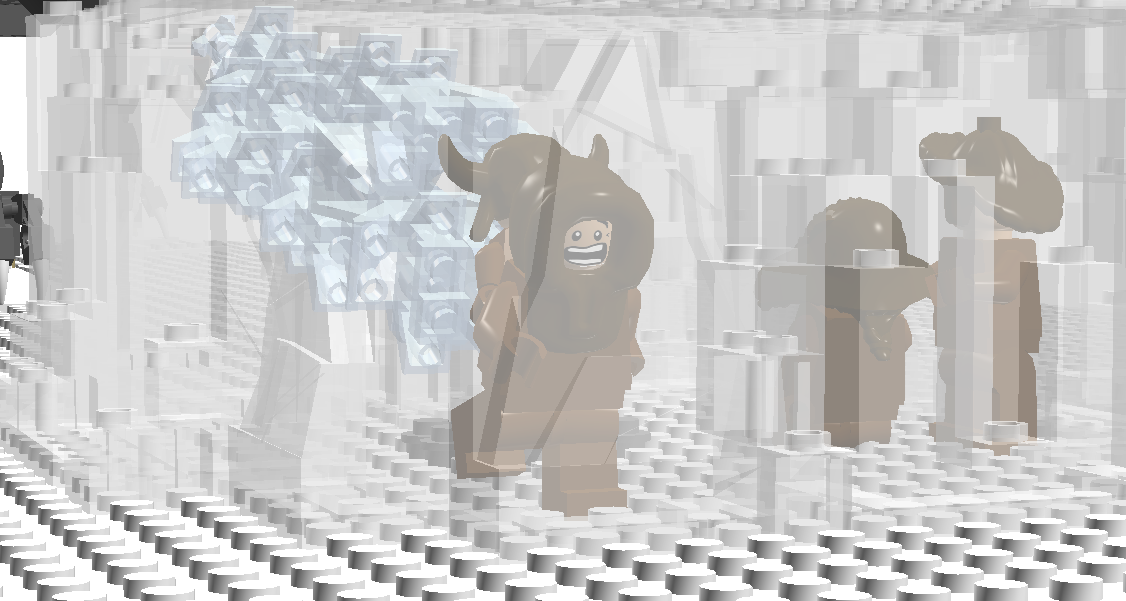 This guy was the fastest to react... by running. He almost escaped.