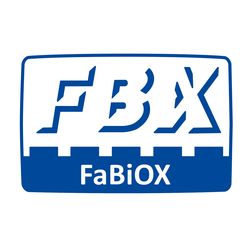 I love tractors and farming equipments and from when I was child I've built tractors with Lego.
Two years ago I decided to create the Claas Xerion, one of the biggest tractor in the world
with four large isodiametric tyres.

My first version, proposed as a Lego ideas model, was a radio controlled tractor, but it has gathered only 183 supporters and now I'm showing you a little version, built with about 300 bricks.

It's a playable model and it's possible to create a big list of expansion packs and they can be used with the tractor. In fact I'm building a trailer for square bales, a tank trailer and a snowplough blade.