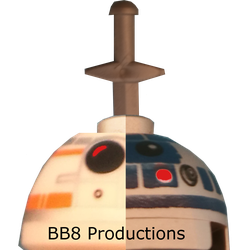 The Bireme is one of the famoust ships of the anchient history because it was a main ship of the Roman legionnaires.  It was a very fast ship because it has many oars and a big sail. This ships were mainly used to fight against pirates.

I think this ship would be great as a Lego Set because it isn´t too big and Lego has made minifigures of Romans but they    don´t made any vehicles for this minifigures.