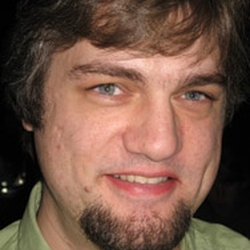 By danheck78
23 comments
One of the most iconic landmarks in all the United States, the famous Hollywood sign deserves the Lego treatment because it translates well to an affordable but large-sized kit (~1200 pieces), would make a great conversation piece sprawled across anyone's mantle, and makes builders feel like they're in the presence of creative greatness!  (especially their own.)  This concept employs nine modules (one per letter and green baseplate) that are connected via the sides so the model can be taken apart for easy transport.  It includes lots of trees and tan pieces to compose the hillside, yet is a simple enough build to appeal to a wide variety of skill levels.  This model could be marketed as part of the Architecture series or instead stand entirely on its own, or be accented with minifigures and cars to create a Lego movie empire.  Become a star today; support this Lego Idea and you might just find yourself basking in its Californian glow!