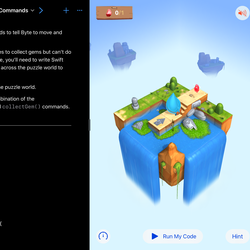 This is a simple model of big jumbo jet inspired by Boeing 747. NASA used it for transporting space craft for thirty years. This is an iconic plane. The aircraft are four-engine intercontinental-range, swept-wing "jumbo jets" that entered service in 1969.

According NASA features that distinguish this plane from standard 747 jetliners are:

This model is made up of 3 modules: the plane, the stand and the space craft. Very simple and
uses only 200 bricks. Color scheme is intentionally made flexible.
This is very beautiful plane. It only takes an 2 hours to build and has achieved incredible detail with only around 200 bricks. I hope you will like it.