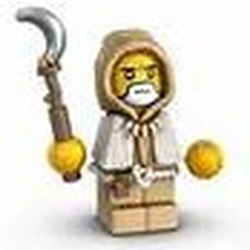 jjmaths12312
0
This is a Heroica themed board game but with a twist. The Instructions are below, though you should know how to play Heroica first.

Aim of the game: The Aim of the game is to be the first player to get to the other side of the castle and to get the Elixir of Life!

By the Way, Heroica Rules are the same in Battles.

You vbattle orcs if you land in front of them as in Heroica.

If you roll move corridor you can swap any two corridors around in any way.

If you roll move a room you can swap two rooms and rotate it in any way, but you can only swap the rooms if they have to same flags.

Whoever gets the Elikir of life first wins! 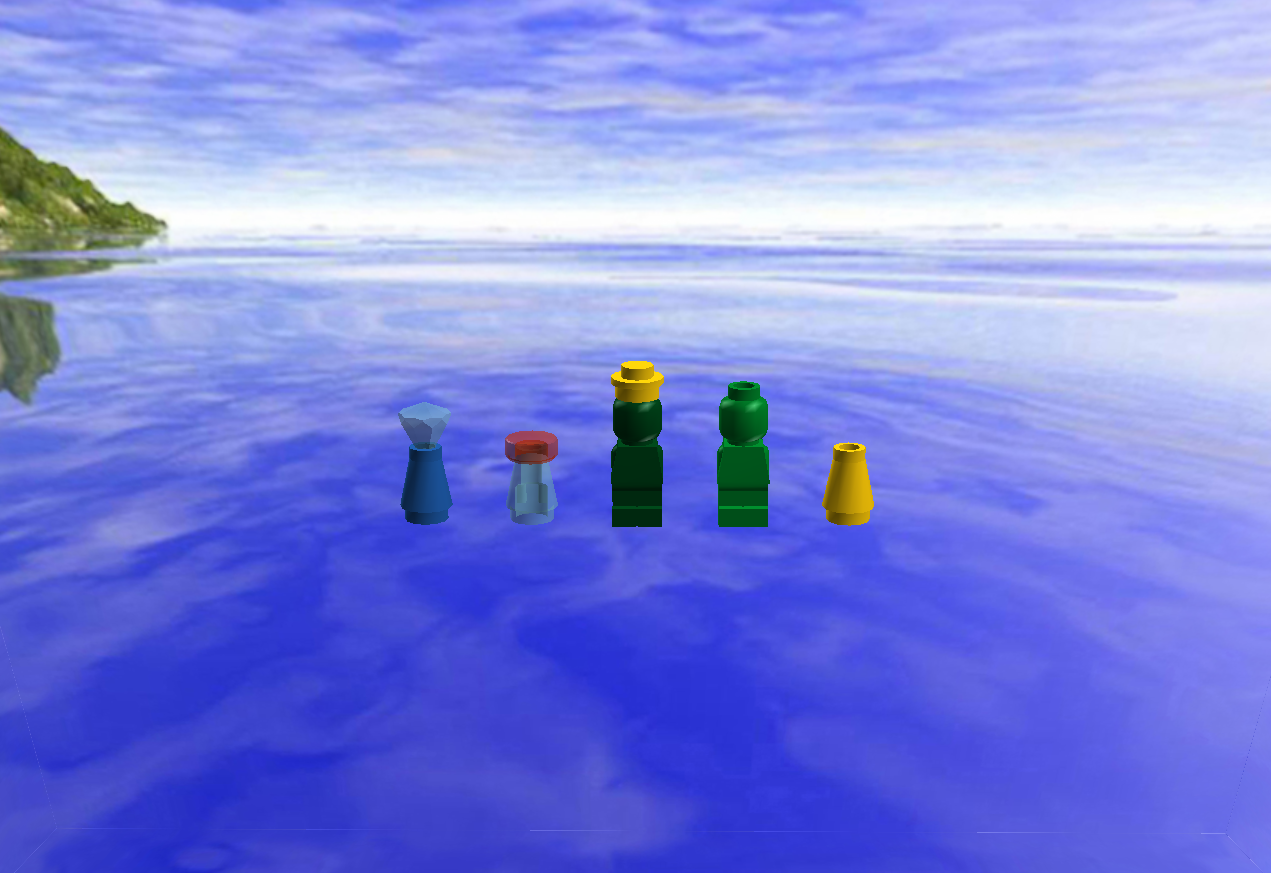 Above, from left to right, is the Elixir of life, a strength potion, the Orc king, an Orc warrior and a piece of gold. All are included in the game. 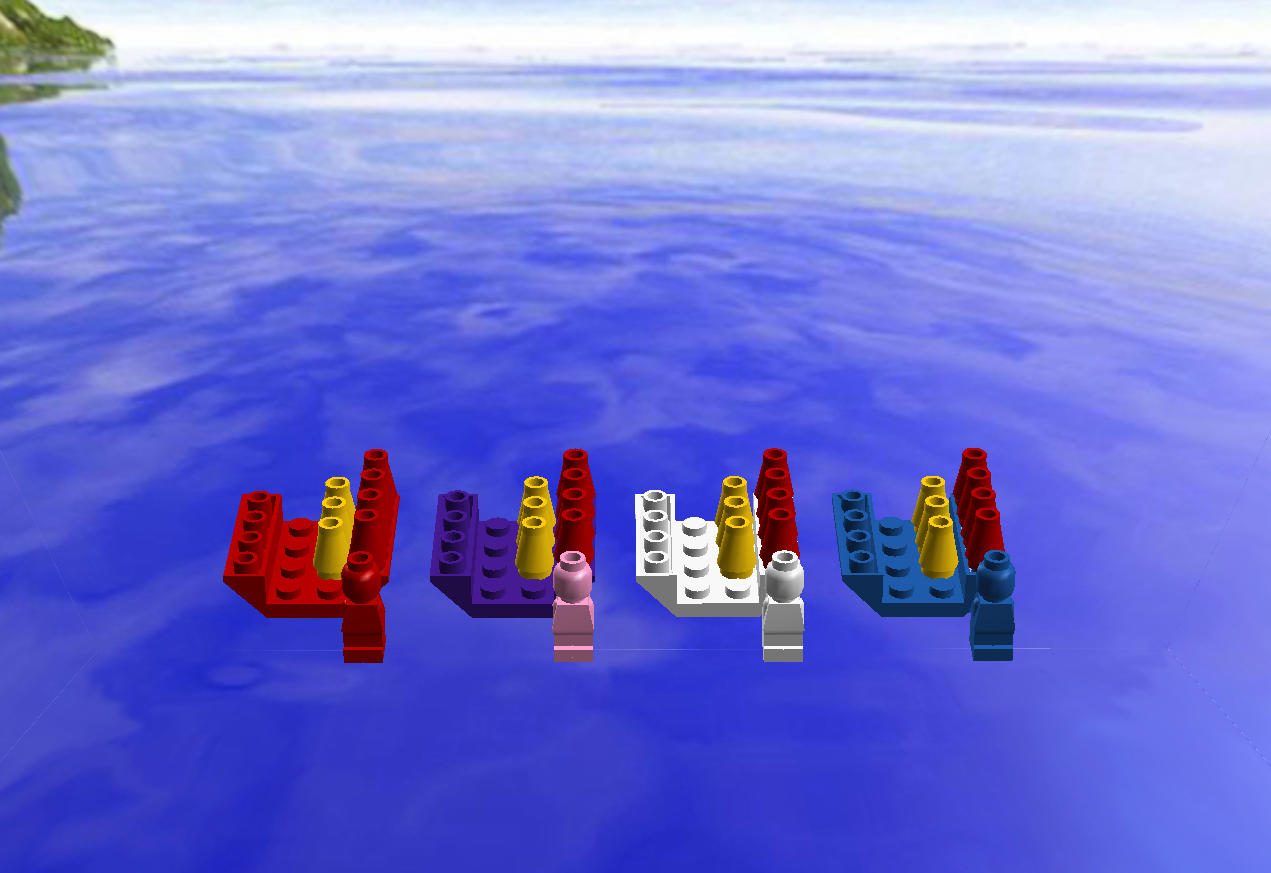 The heros are, from left to right:

The princess: pink, all new, ability is to make another player fight the monster see is fighting in battle, or to move 6 and jump over things.

So that is all the rules. please support, thank you!