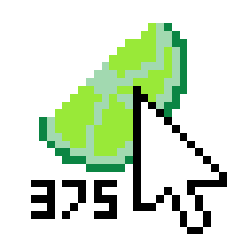 This project recreates Sailor Moon in Lego form, focusing on the first season of the 90s anime. The build is of the Moon Kingdom castle. The castle is meant to be a model, so there are not interior details. The castle is made of 2,942 pieces, is 116 1x1 bricks across, about 81 bricks tall, and 130 1x1 bricks from front to back. I designed the minifigures to have printed details instead of needing new molds for details like the bows. Queen Beryl, Queen Serenity, and Princess Serenity use slope pieces for their dresses. The hair pieces I have on the minifigure images are approximations of existing Lego hair pieces. I tried to find existing hair pieces that matched with each characters' hair based on how the pieces looked in Lego Digital Designer.

It took me a little over a year to make everything. I made this set because I'm a big fan of the 90s Sailor Moon dub and would love to have Sailor Moon in Lego form. This would make a great set as there are a lot of Sailor Moon fans and Sailor Moon is currently celebrating its 25th anniversary.