LEGO UCS TARDIS and other Doctor Who sets 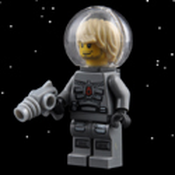 By Xenomurphy
0 comments
After talking to Mark (nabii), I decided to erase some of my Doctor Who projects here on cuusoo. Instead of having several small Doctor Who projects, it is probably better to have just one or two really good ones.

This way, we might unite the fans and make it easier for them to support Doctor Who. Because this is what it’s all about: Not one particular set, but LEGO Doctor Who sets in general, a whole collection of them.

Our main goal is that one of us reaches the 10.000 supporters. Personally, I don’t care if it is him or me. All that is important is that TLG becomes aware of the huge potential of a LEGO Doctor Who series. The sheer amount of possible sets of all sizes is endless, since the Doctor can travel in time and space.
So please, if you came here to support, vote also for nabii’s “Doctor Who LEGO Sets” (https://ideas.lego.com/projects/6612).


A word to all who don’t know Doctor Who, please search the internet. It’s a really fantastic TV series, especially the seasons that started in 2005. The stories are fresh, witty and clever and the Daleks belong to the most iconic robots ever.


UCS TARDIS Console Room (Ultimate Collector Series)
The Ninth and Tenth Doctor’s TARDIS console room. And yes, it is much bigger on the inside. This console room is used in the seasons from 2005 – 2009 and by the Doctors played by Chris Eccleston and David Tennant. 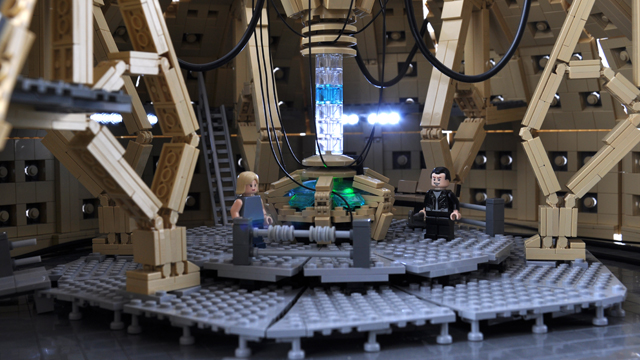 Ninth Doctor and Rose in the TARDIS.


The Cybermen
Apart from the Daleks, the Cybermen are probably the most persistent enemies of the Doctor. This is the LEGO version of the Cybermen created by Cybus Industries.

The Weeping Angels
Other than the Daleks and the Cybermen, the Weeping Angels are quite new to the TV series. Steven Moffat created them for the 2007 season’s episode “Blink” which became an instant classic among Doctor Who fans. In case you haven’t seen this episode, I don’t want to spoil anything by describing the Weeping Angels in detail. 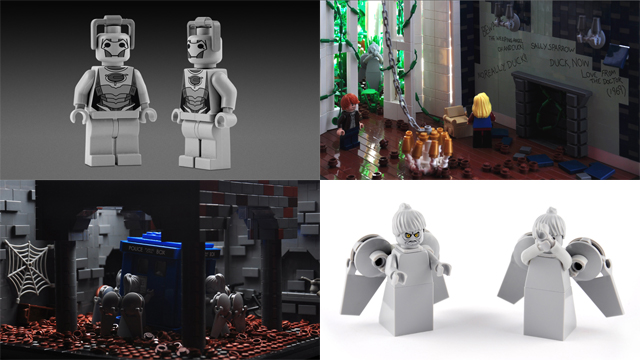 A collection of some older figs and smaller sets: 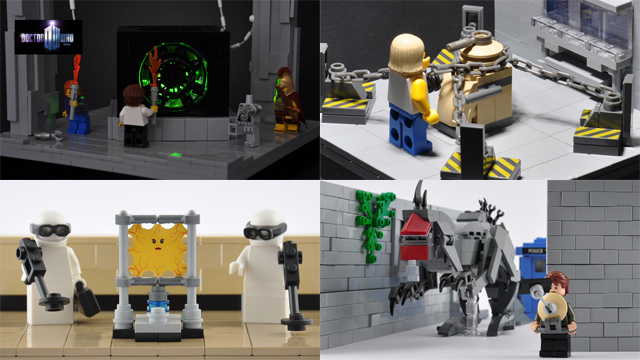 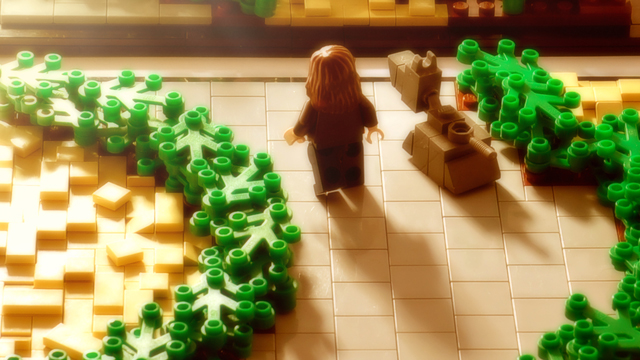 So please support and make generations of LEGO fans and Doctor Who fans happy.