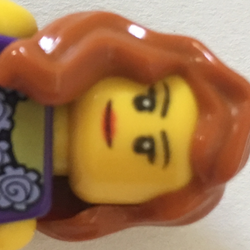 One day I saw a lego lighthouse in my lego deep sea, and thought it would be a good set idea and that is why I entered it. This would be a great lego set because people would spend time having the surfers get chased by the sharks and go different places in their speed boats. They could also buy more than one and have more speed boats and surfers. People could have the surfers go to the Pirate Rollercoaster (set number 31084) and return to the lighthouse to party. This complex set includes four speed boats, three sharks, one lighthouse, a surfboard, and five minifigures having a great time at Surfer's Rock!