LEGO Bobbleheads can swap their heads

A fun part about bobbleheads in LEGO, compraed to the traditional bobblehead toy, is that you can easily swap heads with other bobblehead characters. The head is pretty easy to attach and detach. 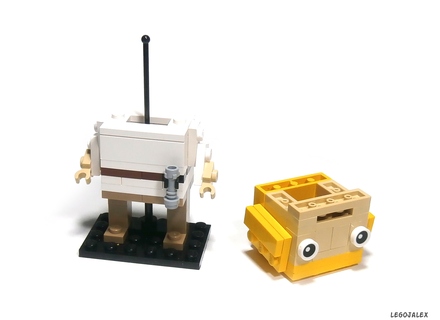 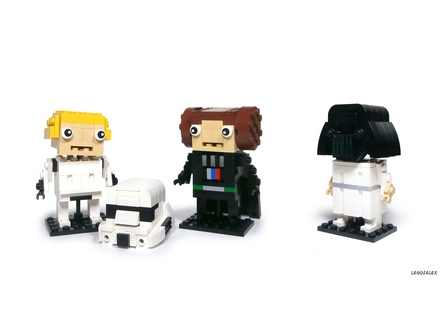 For fun I built one more bobblehead this evening - Chewbacca. Though he is not part of the LEGO Ideas project. He is bobbling much slower then for example Luke (see video below). 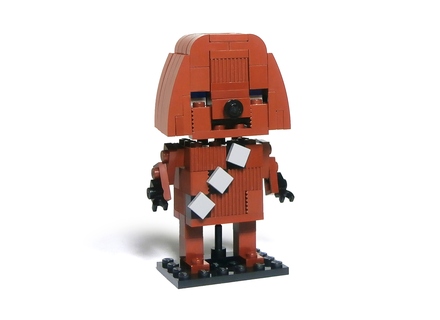 Lifting it by its head demo

Some people have asked how well the head is stuck to the body, and if it is stable. So I made a little video to show that it does not fall apart if you lift it by its head.