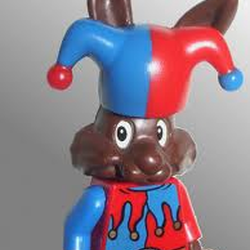 F-and-F
1
This is a set from our invented theme: Lego Olympus.
The theme is about old Greek myths
This set is called: Chimera Attack
It comes with a little comic where children can learn about the myth.
For the other lego Olympus sets: see this 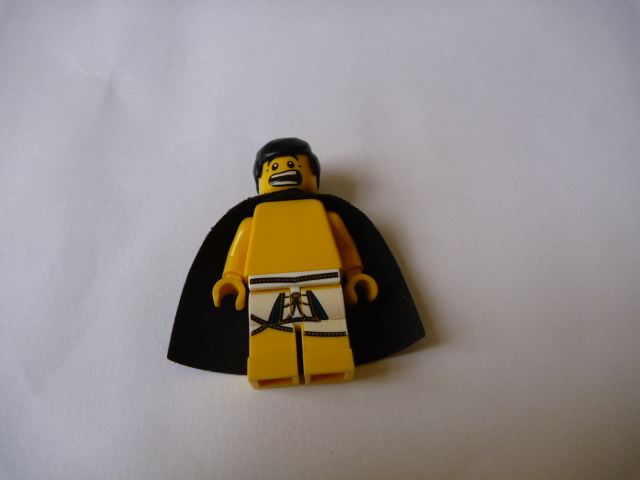 The set has one minifig: Bellerophon.
He as a normal and scared face. 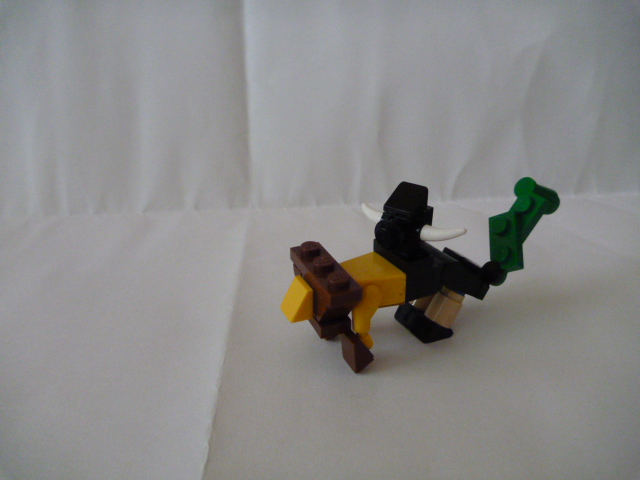 This is the Chimera. (third lion, third goat and third snake)
I think if this becomes a real set, lego should make a new piece for him. 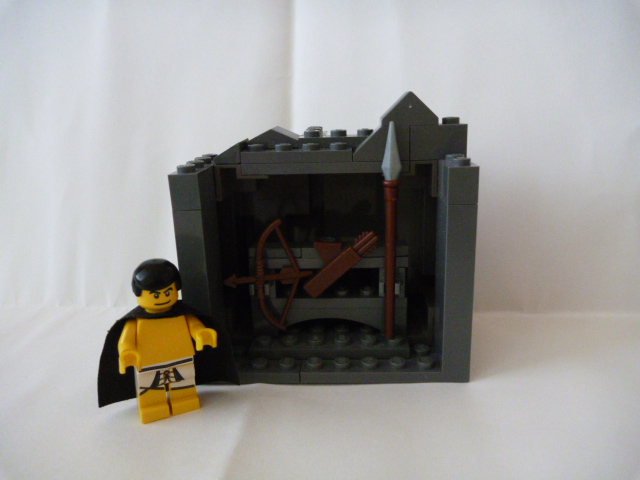 This is the inside of the cave that is in the set.
Bellerophon can keep his weapons in here. 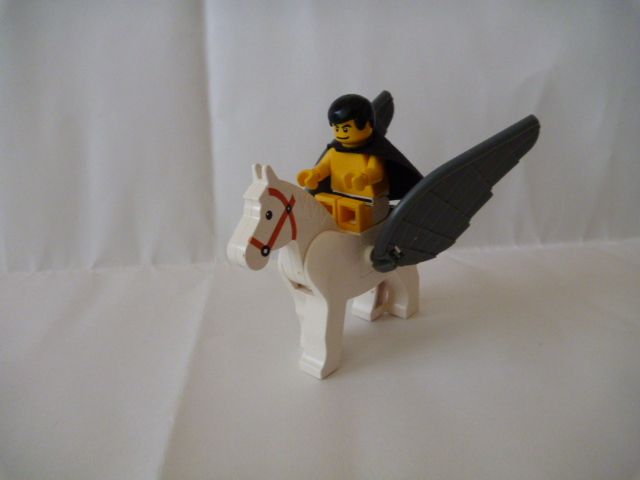 This is Pegasus. His wings should be white, but I don't have the pieces in that color.