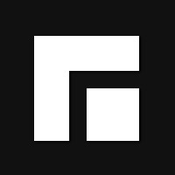 By TeeKay
3 comments
The CN Tower is the 5th tallest free-standing structure in the world! Constructed from 1973 to 1976, the CN Tower in Toronto, Ontario, Canada was, and still is a record breaking landmark. It was the tallest tower in the world up until the Burj Khalifa surpassed it in height back in 2007.

The CN Tower serves many purposes besides being a landmark attraction that lights up the Toronto skyline. The tower broadcasts television, radio, and telecommunication signals to the surrounding area, and it has an observation deck, complete with a glass floor.

This LEGO Architecture-style CN Tower could become a real product with your support. Please share this project and spread the word if you'd like to see this set become a reality! 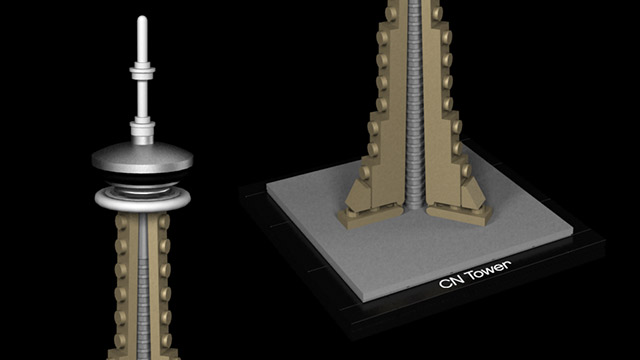 Closeup images of the current LEGO model, which will undoubtedly be improved by LEGO staff, should the project ever reach 10,000 supporters!