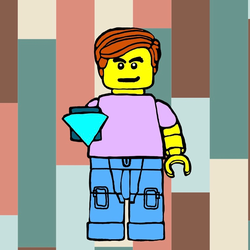 Zbricks
2
This model is based off of the hit game, Wizard101, released in 2008!
Save Mooshu, the beautiful world of the Spiral by defeating the giant Jade Oni!
Model details:
2