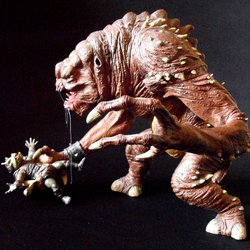 Maxxhine
9
This is an Ultimate Collector's Series style lego creation of the Stargate from MGM's blockbuster movie and later long running television series. This model has been created to resemble the Stargate as accurately as possible.

It also has minifigures representing the 4 principal characters of the show; O'Neill, Carter, Jackson and Teal'c and a DHD for getting back to Cheyenne mountain. They aren't intended to be in scale with the rest of the piece, just included as special edition mini-figures for Stargate SG-1.

Currently the brick count for this set stands at 4568, but am sure it could be reduced with further development of the core structure.

Hope it impresses the fans of the show and people want to have a go building it.

This is part of my SG-1 range, be sure to check out and support the other kits in my projects list! 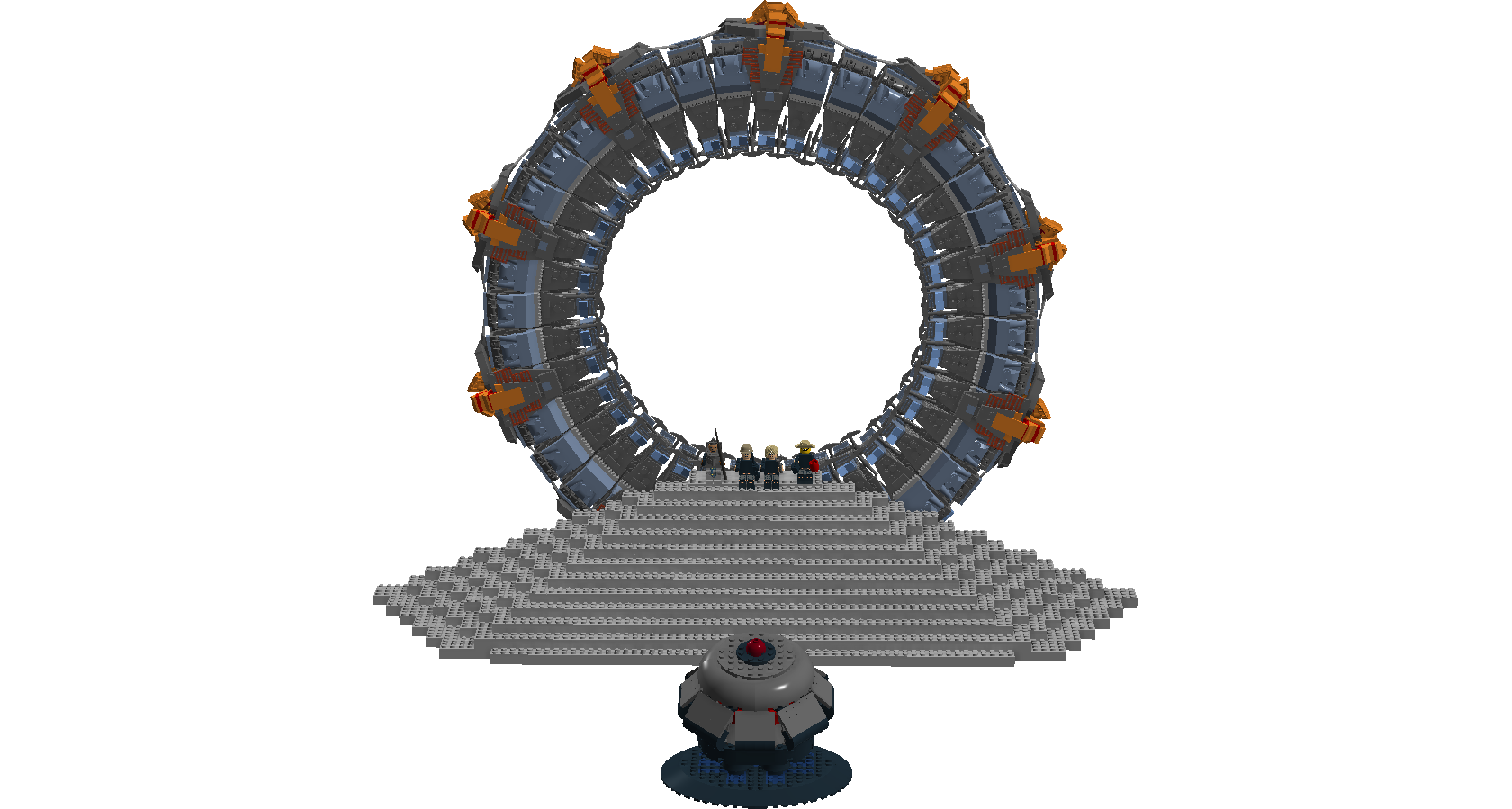 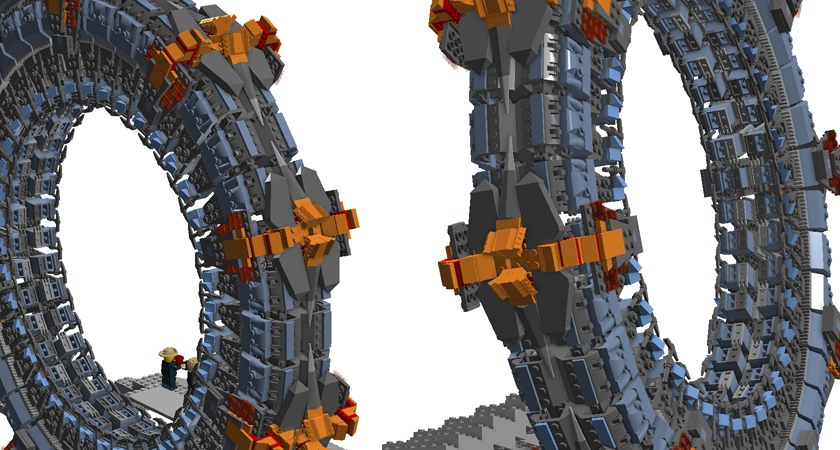 Details of the ring and chevrons 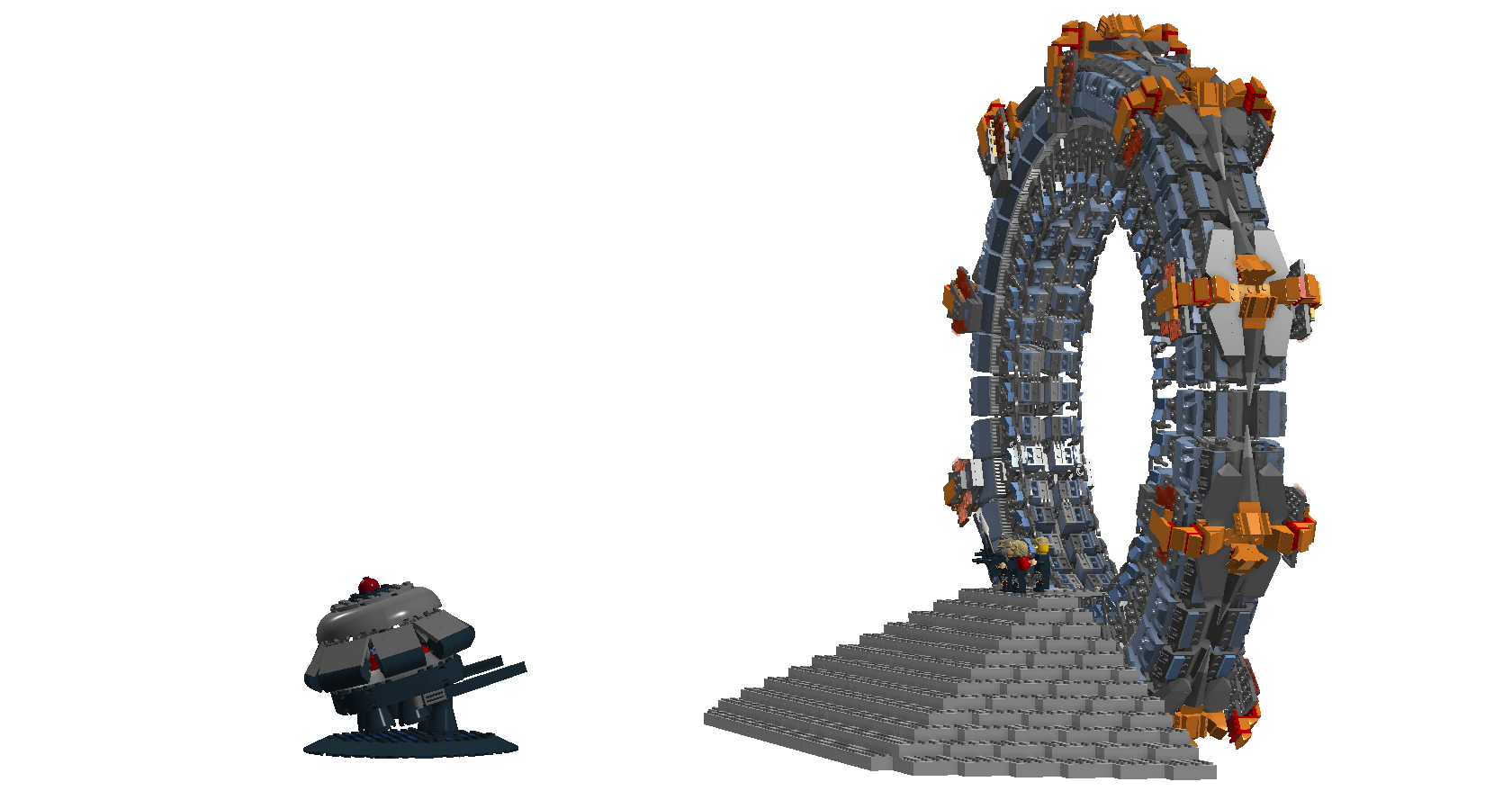 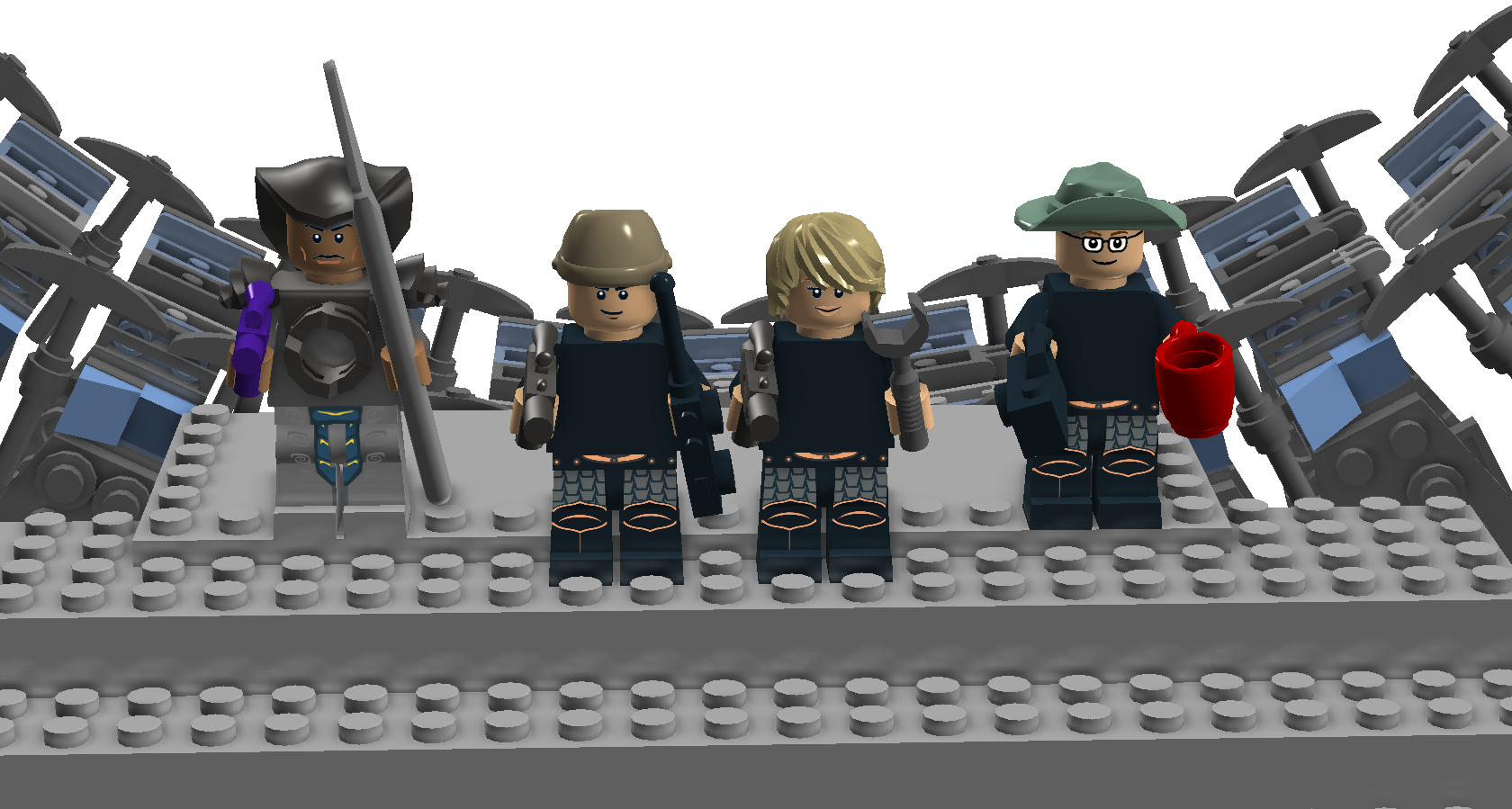