This is my fifth set of CHIBO'S. Featuring another set of 3 characters from DC Comics.

Each one has between 275 - 340 pieces and I have packed in as much articulation into these little guys as I can to make them super pose-able and fun.

Each one has ball jointed neck/head as well as full 360' shoulders, elbows, hips, knees and ankles, pose-able fingers as well as some articulated costume parts eg. capes etc. 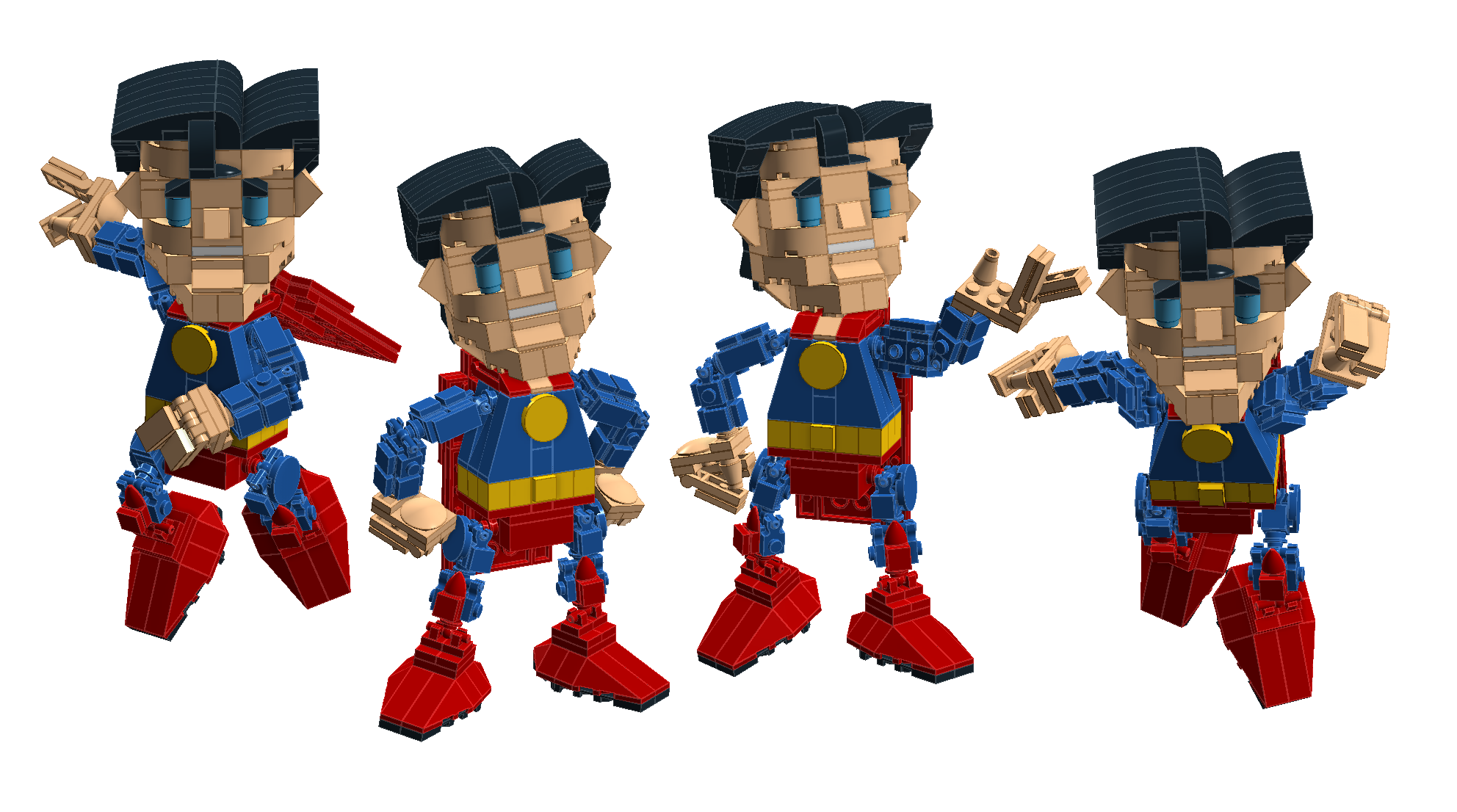 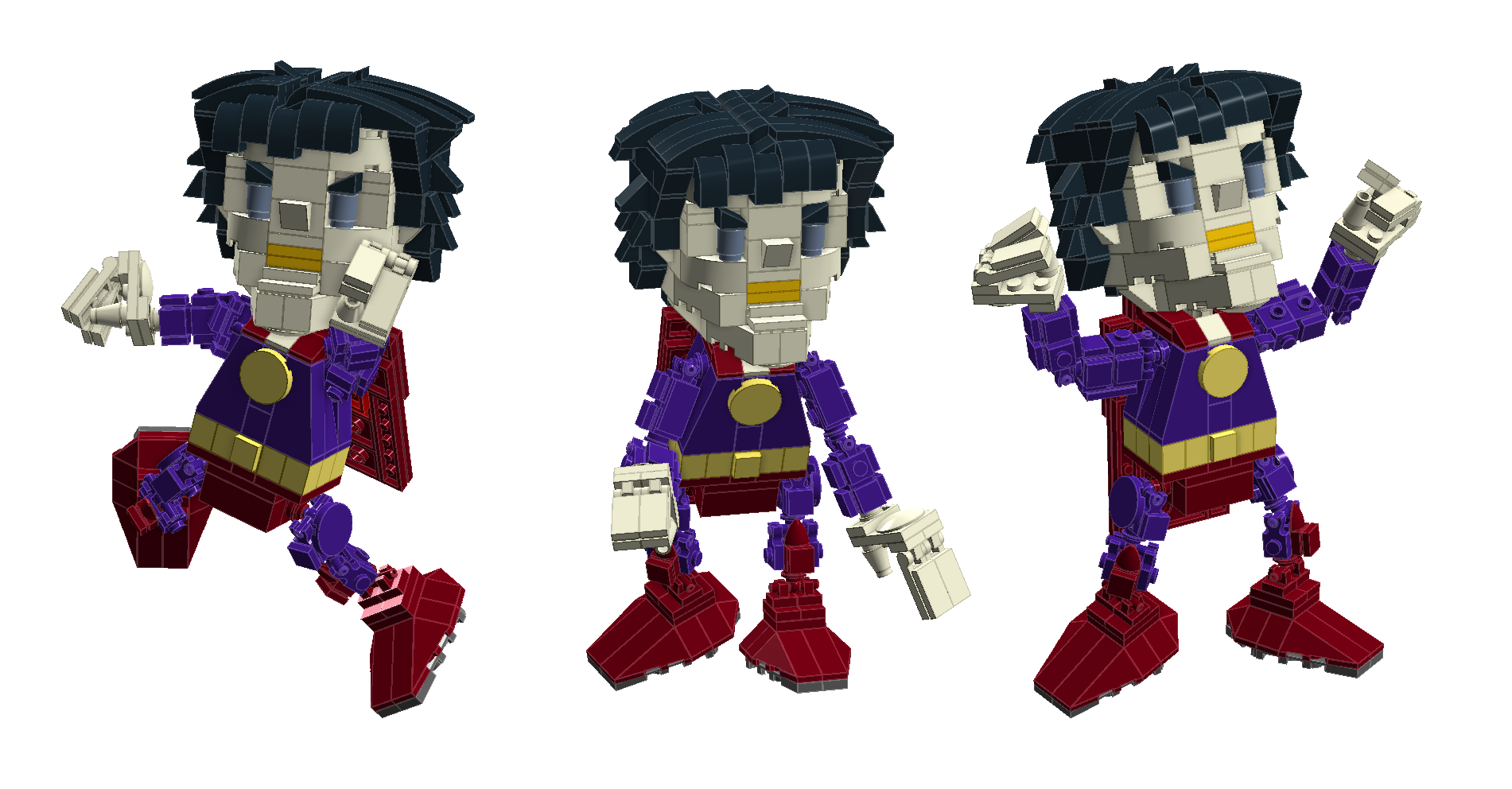 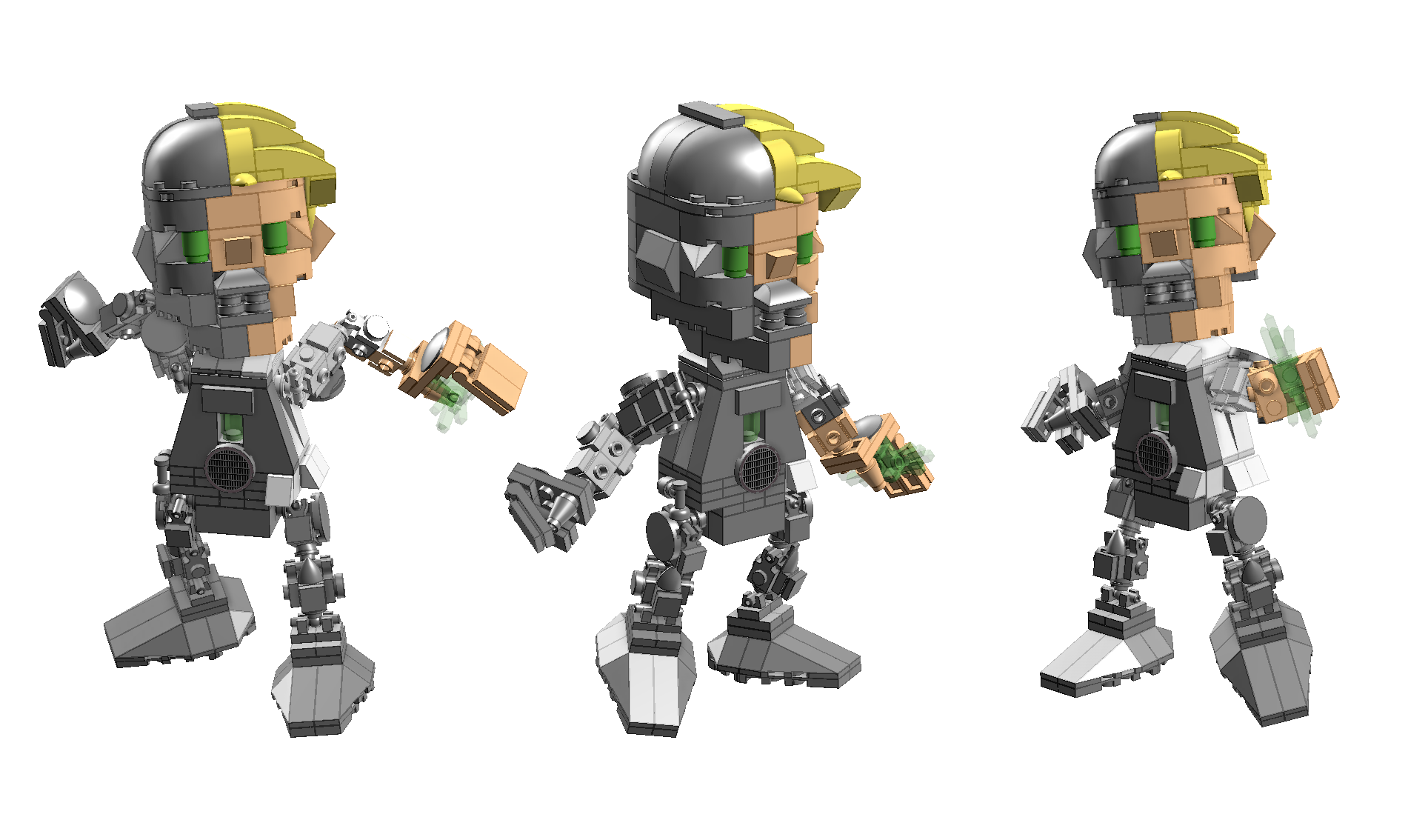 Metallo comes with chunk of Kryptonite.


Please support as I will be adding more sets shortly with some really great characters that I hope everyone will love.