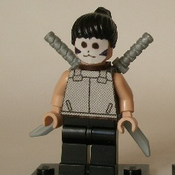 By Kennyg
5 comments
Naruto is a popular Japanese manga (comic) and anime (cartoon) series, featuring the story of a young boy named Naruto who journeys through his childhood as he strives to become recognized as the strongest ninja of them all. Since the first manga in 1997, the Naruto anime series has grown in popularity and is now shown all over the world.

I made this set last year as a surprise for my wife, who loves the Naruto series due to its combination of humor and action, as well as the likeable personality of its main character. She’s even begun calling out Naruto’s favorite phrases at home like “hara hetta” when she is hungry. I’ve based this scene around Naruto’s favorite hangout location as he loves to eat ramen especially after a big battle or tiring training session. I also included some of the main characters including everyone’s favorites: Kakashi and Sasuke. Enjoy!

More photos (including my ANBU and Kisame Minifigures) at http://www.flickr.com/photos/77988150@N06/

Join Naruto as he demolishes several bowls of ramen at the Ramen Bar! Whether he’s saving his village from invading ninja, training with this mentor Kakashi or dueling with his rival Sasuke, he’s always got time to enjoy his favorite food. 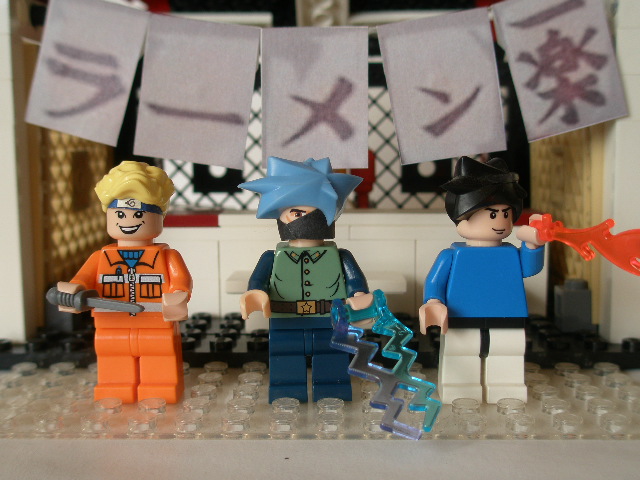 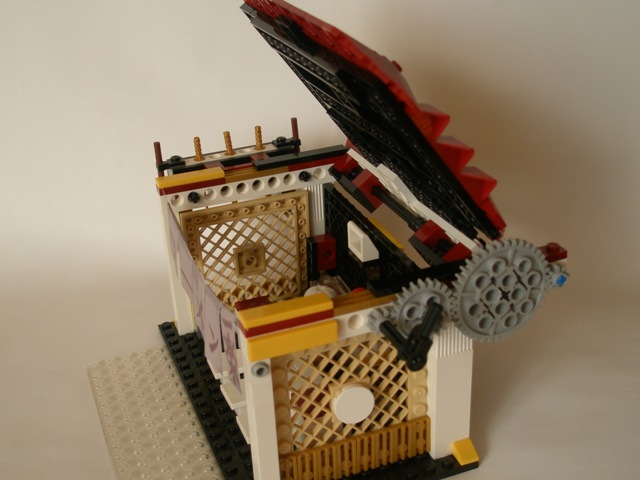 Lever and wheels allow the roof to be opened up 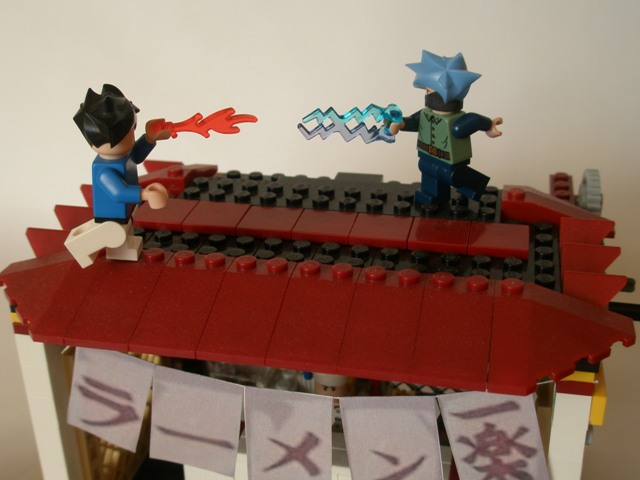 Sasuke and Kakashi battling it out on the roof! 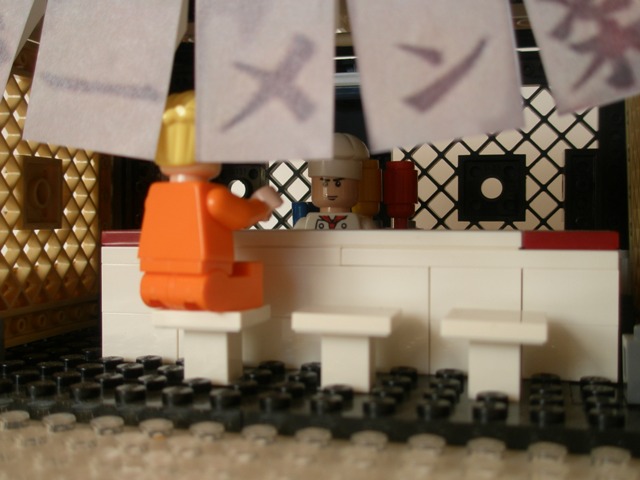