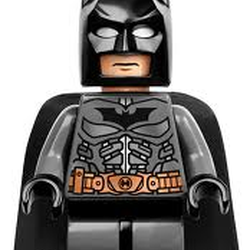 By Batman710
4 comments
This set has six minifigures. The set contains The main hideout, a freeze turret, a pod where he can contain his wife, and a cool ice truck. The minifigures are Batman, Mr. Freeze, Nora Fries, Green Arrow, and two henchmen. I would also like this set to contain the two ice blocks which i do not have. 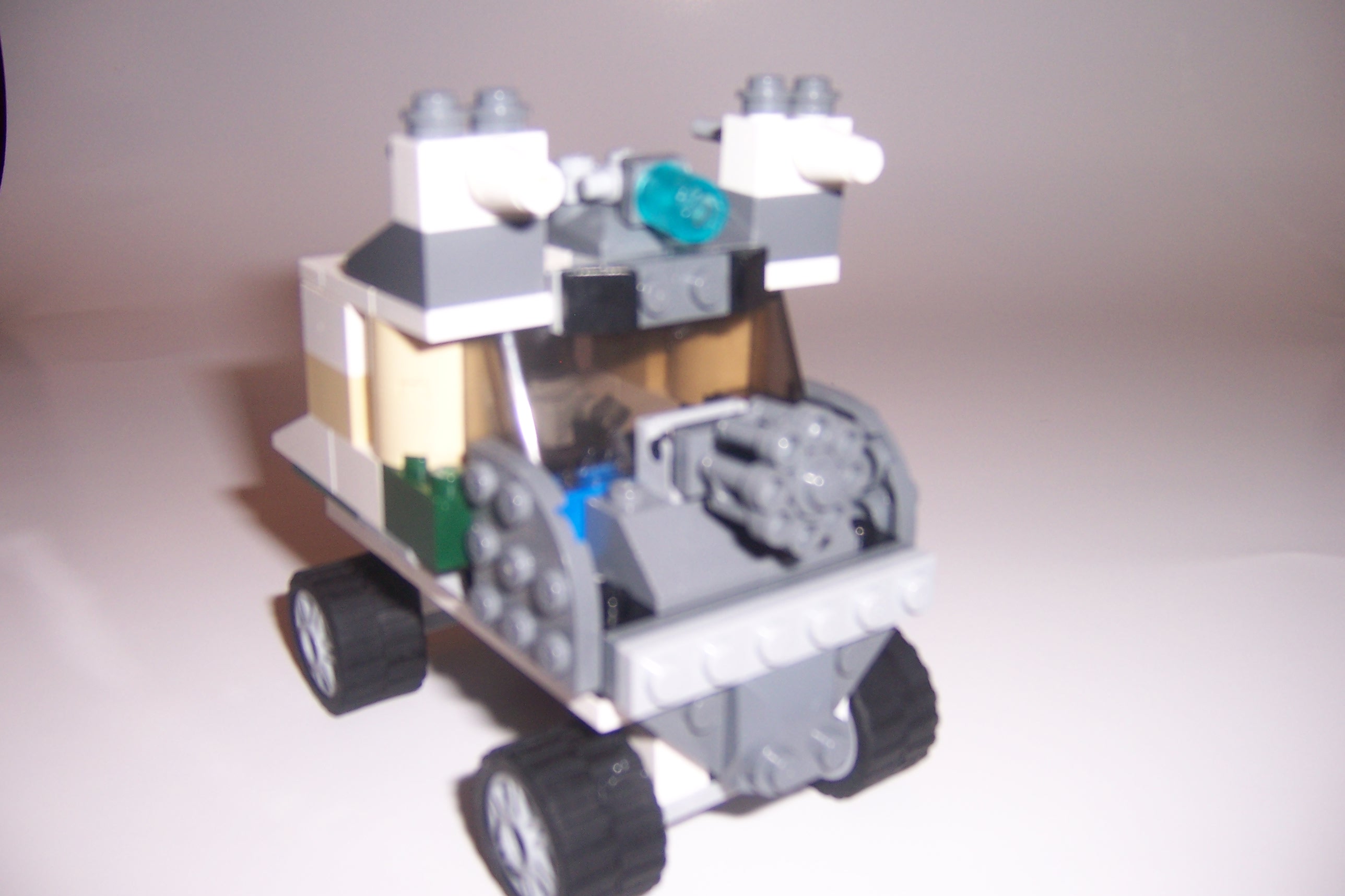 The truck has a machine gun on the front and two flick fire missiles. 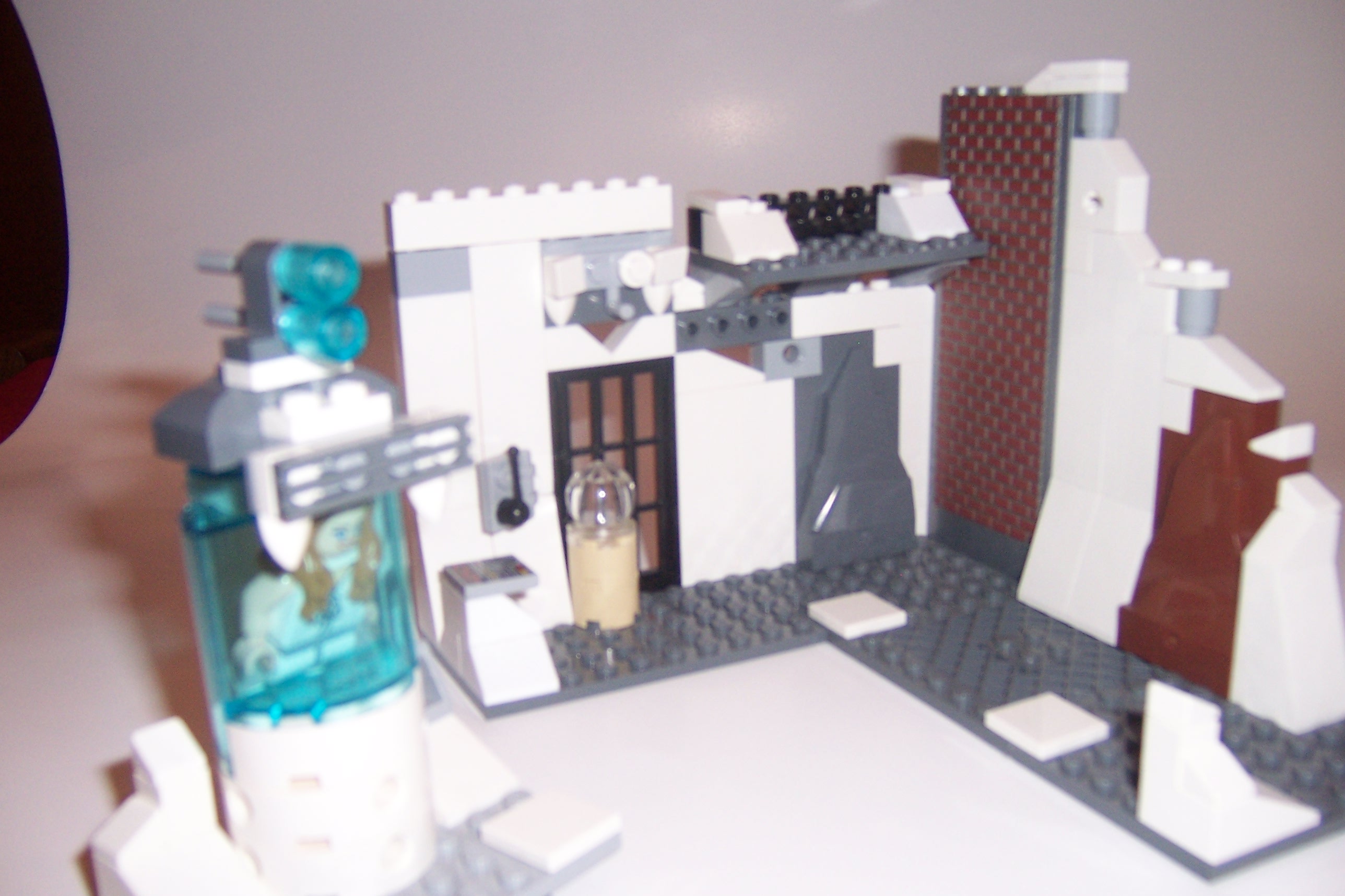 This is the main Lair. It has a computer for him to work at and a jewel in a glass container that powers his freeze gun. On the wall is a freeze gun. The pod has 2 flick fire missles on top to guard his frozen wife, Nora.