I'm not quite sure what compelled me to recreate this glorious automobile in Lego, but there's no denying that I am thrilled with the result, and I hope you will appreciate it as well!

A little bit of background:

I began this model, as far as I can remember, with the lights on either side of the windscreen! It took quite a while to perfect those...and a lot longer to get the rest!

Much to my delight, as this design neared completion, I realized that in 2018 it will be the 50th Anniversary of the film, and what better way to celebrate than with a Lego set?! This is something I had been off and on at for the past year, but in the space of a few days, I brought it up to scratch. 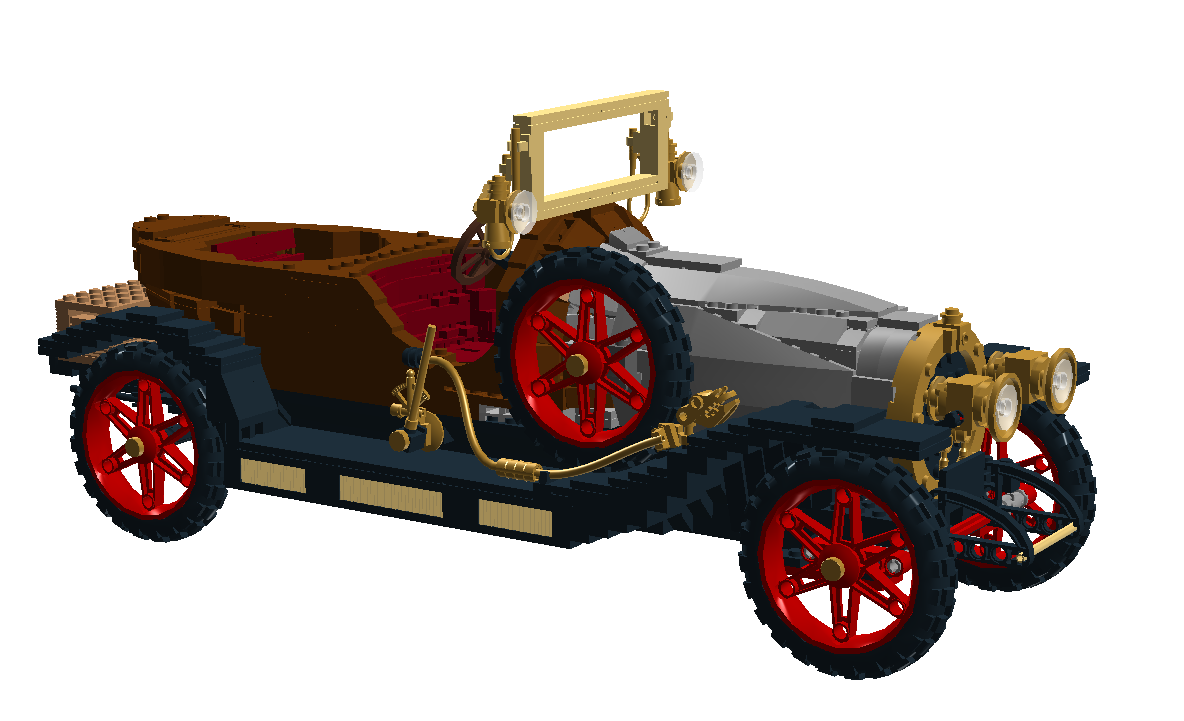 There are over 1000 pieces in this design, but as it's only my interpretation of the car, The Lego Group (TLG) could produce something slightly more, or less, detailed, so I can't say for sure how many bricks there would be. I realise I'm patting myself on the back a little by saying this model is UCS standard, but, honestly, I've used some of the coolest techniques I know to make this model look as much like its real-life counterpart as possible. My favourite feature is the head lamps at the front, they just seem to bring together the whole thing.

I know it's not clear from the LDD screenshots, but the bonnet would be made of chrome pieces for the proper shiny effect!

REMOTE CONTROL
I think TLG needs to make a lot more R/C vehicles! So I designed Chitty to have back wheel drive and front wheel steering mechanisms.

Wings?
Unfortunately, I haven't added the wings to my design, I feel TLG would be best making the wings using similar materials to that used for sails in models such as"Pirate Ship Ambush"(Lord of the Rings theme), although I can show you the 'minifigure scale' brick-built right side wing and the larger scale front wing.

That wing on the right was tricky to put together on LDD!

Seaworthy?
No, I haven't designed a hovercraft skirt for the model - at this scale it would just add unnecessarily to the price and the wings are far more important (not to mention that water and power functions shouldn't mix - even in your imagination!), but please vouch for the 'hovercraft mode' in the comments if you disagree! 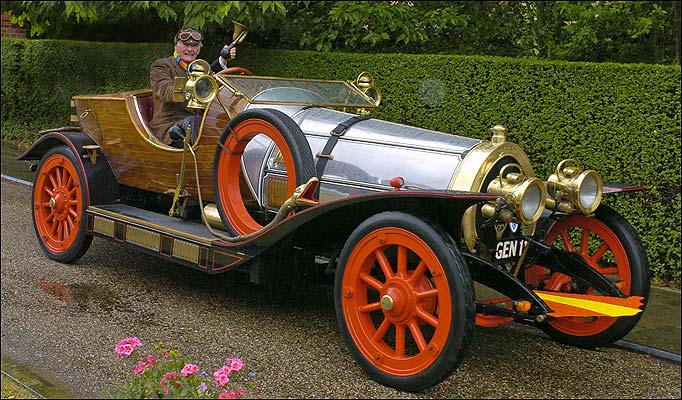 There she is, fantastic motorcar!

Some of the important details I've featured in my version are:
-4 wheels (obviously!) and a spare (I even got the cute little golden bits in the middle) of each.
-The serpent feature which extends from the horn, which is next to...
-The lever, with a sextant for added detail
-Convincing seats in the new dark red colour
-Picnic basket for the Potts family outings! 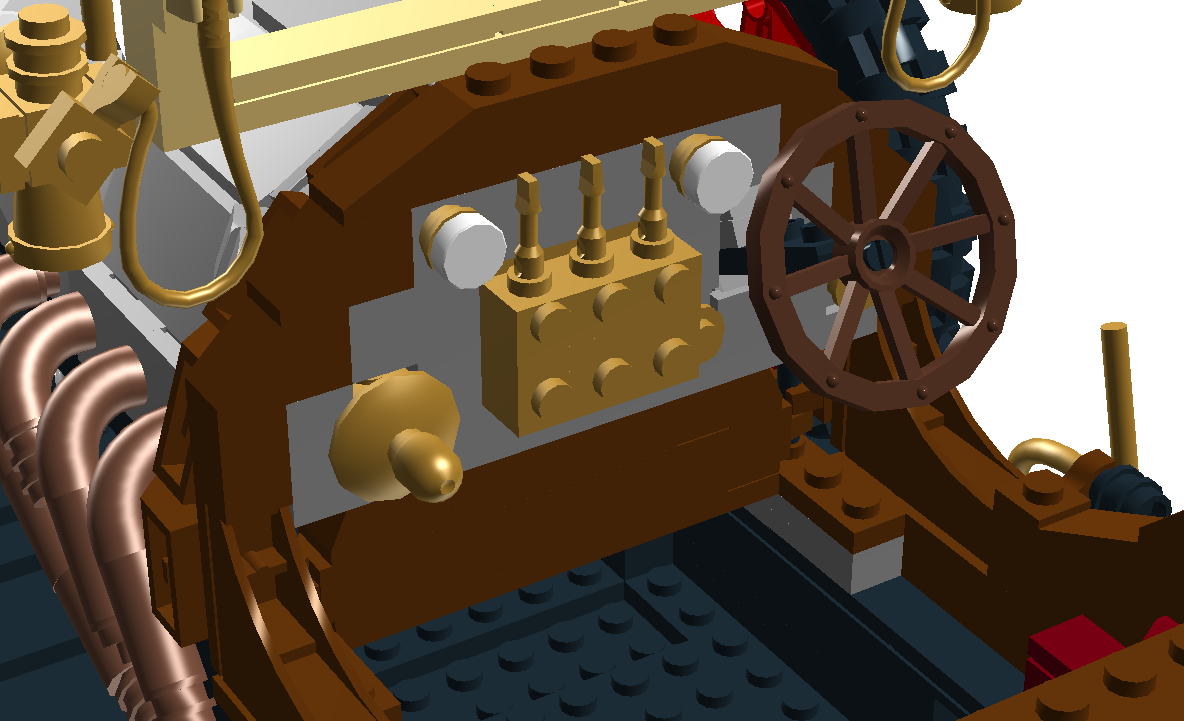 There's one of my favourite sections, the dashboard - I had to scour Google to find a good source to get the right look and, after all that searching, I've lost it again so I can't offer it to compare it to my version, but I hope you like my steering wheel anyway!

Forgive me that the cover image is a little unimpressive, please could someone render it if I email the LDD file?

Chitty Chitty Bang Bang is one of my favourite classic films and I know it deserves a Lego transformation! Let's make it happen!

I will probably re-release this idea with much better images (I know you can change, I'd just prefer to start over) so if you like this please follow me, even before you support! It doesn't even take thought, you just press the 'Follow' button!

PS. Even if you just like classic cars, or UCS models, or anything whatsoever about this project but haven't seen the film, please don't hesitate to give it your support!

PPS. I have seen the stage musical, and I highly recommend it! It's awesome!

PPPPS. Have I overdone the postscripts a little? ;-)