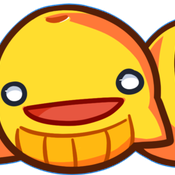 Hatty, known as "the best friend to one and all" and hundreds of friends boarded the S.S. Friendship and adventured out to seas. Suddenly, they were caught in the middle of a massive, heavy storm. And before they knew it, they were shipwrecked on a small, mysterious island with nothing but a theater and a bunch of well-dressed... cats? They captured Hatty, put a mysterious red, glowing hat on him, jailed your friends, and forced you to perform in front of hundreds of cats. Yes, that's where the story of BattleBlock Theater begins...

This is a statue of Hatty Hattington from the videogame "BattleBlock Theater", created by "The Behemoth". Hatty stands at approximately 26 bricks tall, or 9.75 inches tall. He is included with a base/stand which, in the final LEGO product, may or may not have the BattleBlock Theater logo imprinted onto it. He can be included with a gem. In all, Hatty is made up of 101 pieces and would cost around $10 - 15 USD.

Thanks for checking out this project and if you like it please support! 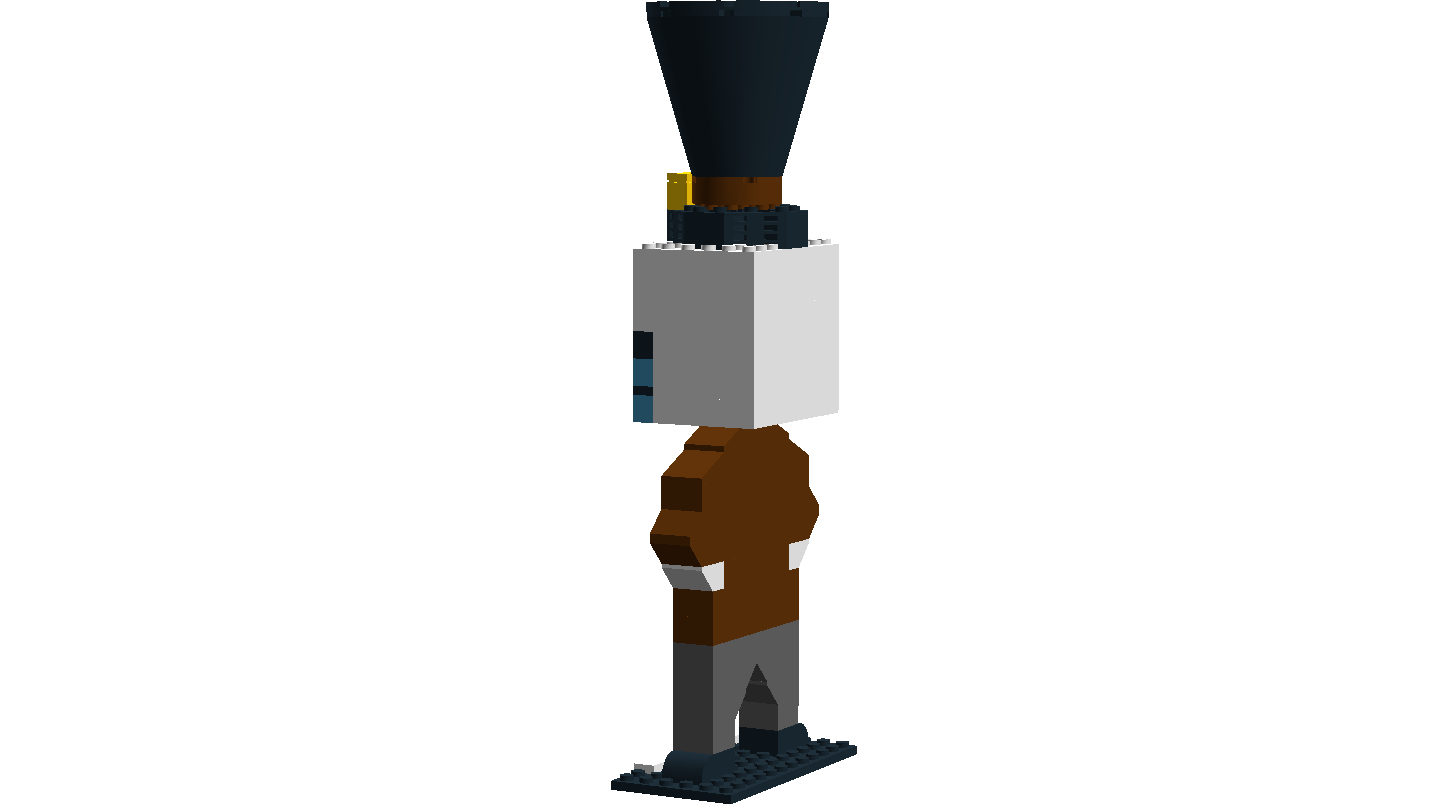 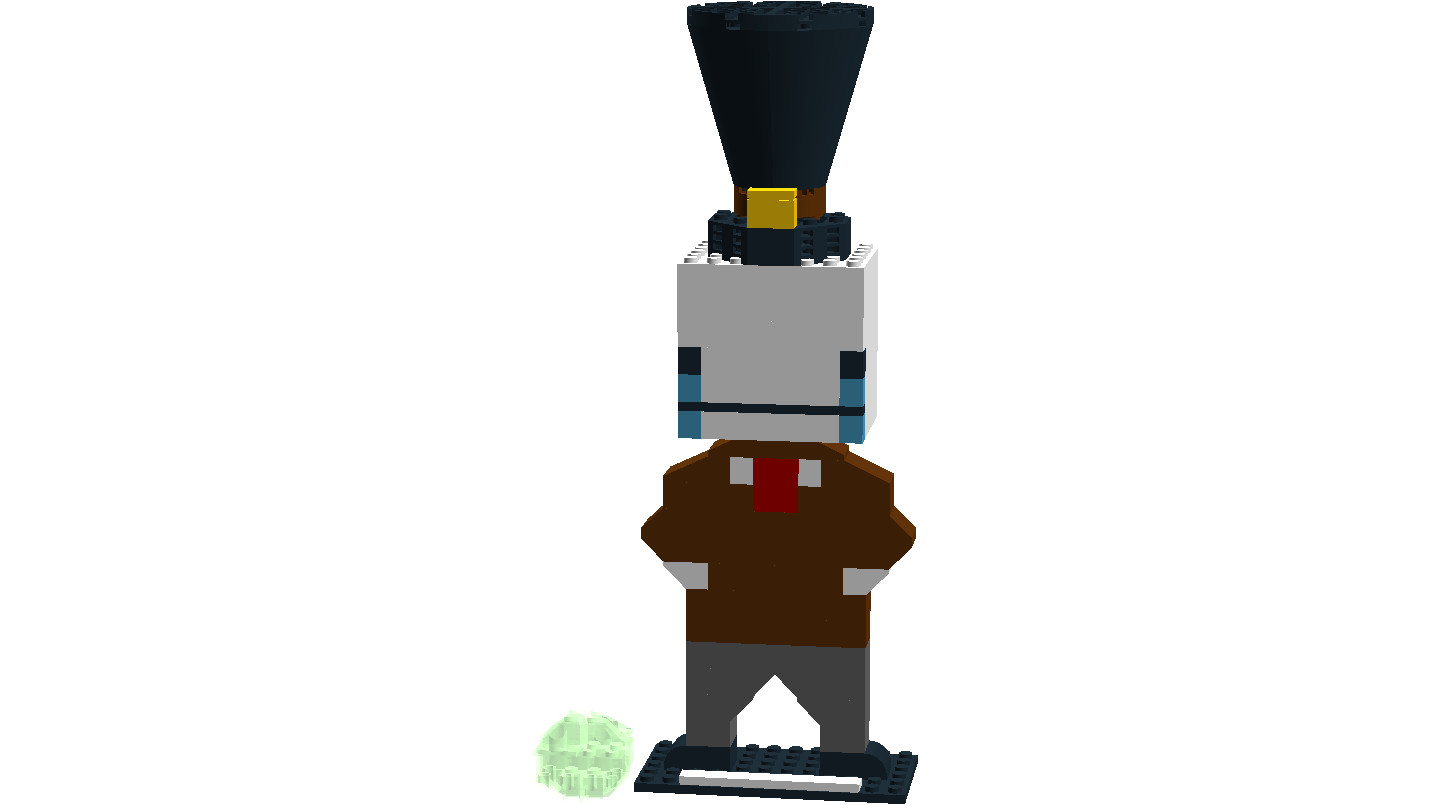