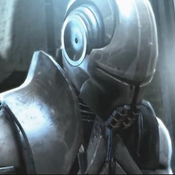 By DarthLOL
0 comments
This set should fit in the DC Superheroes line but as a rare Cuusoo product. It should cost about £10.

Scarecrow's Laboratory for Fear
This is a small set which I don't expect to go far but I hope people like it. It's a small experimenting room with a computer desk, a bed for experimenting, a canister of fear toxin Phone, a computer and a Arkham Asylum style Batman with a brown cowl. It includes Scarecrow with a injection syringe and Batman. I'll let you guys decide if you want the old or new variation. If it gets published I will make a poll in the comments section and you will make the decision.

The Bat Jet Pack consist of just under 40 pieces and features Batman's stash of weapons from the Game Batman: Arkham Asylum. Featuring the Batclaw, Line Launcher, Grapnel Gun and my personal favourite is the Explosive Gel which is a revolver topped with a mini flick-fire missile. It will feature wings and a mechanism to make them flap and a big flame at the top.

Unfortunately I couldn't find a way for The jetpack to go on Batman's back but I'm sure LEGO will be clever once again and make that happen. 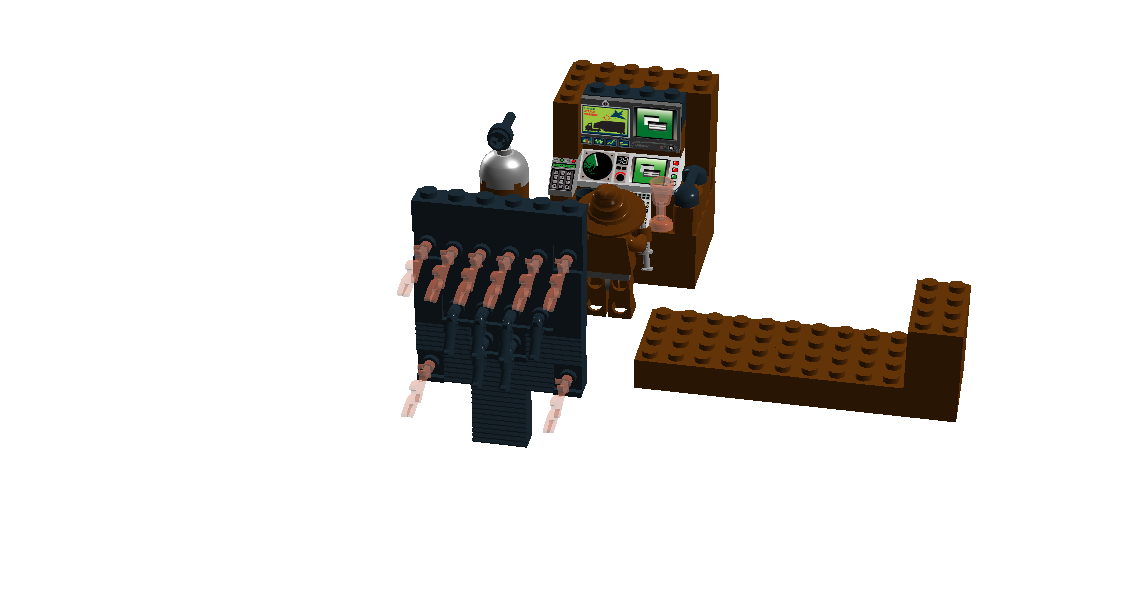 Rear image of the set. 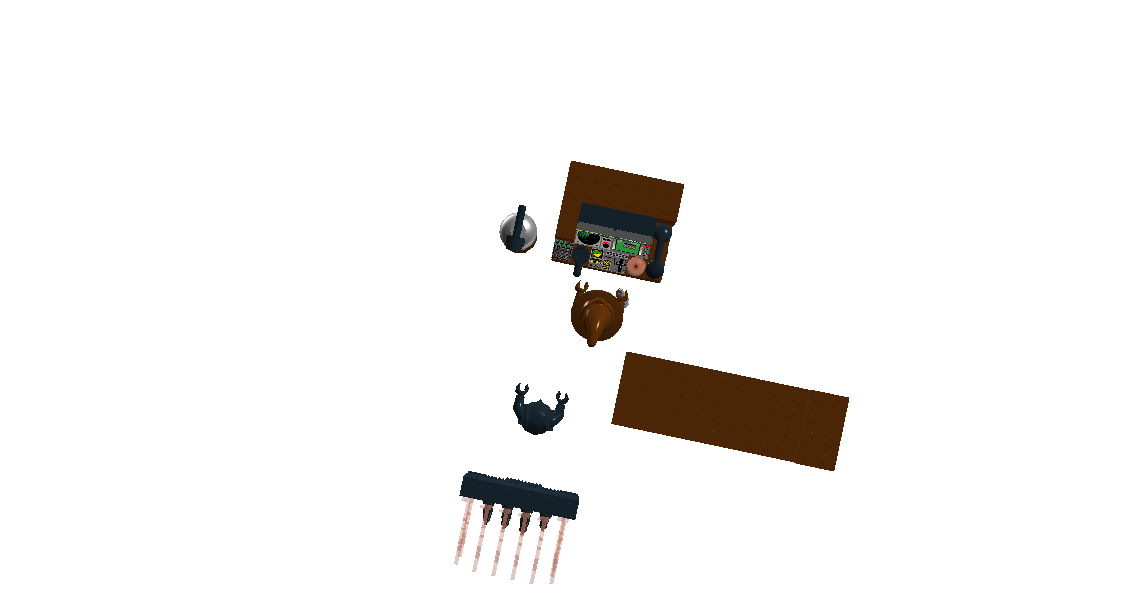 Aerial view of the set