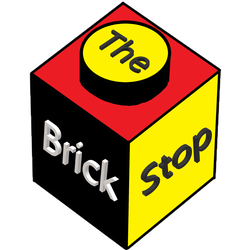 Another set in the Winterlands series, “The Great Ballista”

Defend the Winterlands with this mighty tower! The loyal Knights of the King have built a grand defense in the biter ice lands to stem the tide of invading Shadow Casters!

Man the ballista and prepare to do battle with evil!

This set features a giant mounted ballista with swiveling action and firing missile!

An office with ballista users manual.

4 Minifigures plus skeleton and horse.