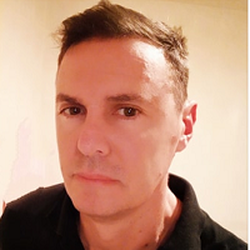 From the very first 98cc model in 1946 to the 2003 Granturismo and the Vespa S in 2007, Piaggio has produced over 144 models, versions and variants of the Vespa (marked by different chassis codes): 144 models that trace the technical evolution of the world's most famous scooter.

It is difficult to pick out the most representative Vespas in an evolution that has lasted over 60+ years. Some Vespas are sought after by collectors because they belong to a special series, or because they were rapidly replaced by subsequent versions, and are highly priced in the period scooter market, which is extremely active all over the world.

Others, which were produced in greater numbers or stayed on the market longer, are classic scooter models that have left their mark in the history of two-wheeled mobility.

There is no lack of authentic technical records in the Vespa's history, each of which renews the tradition of innovation that has marked the evolution of the world's best selling motor scooter.

If you like this model please vote and share it through your friends and social network, your support makes me want to start a new challenge and improved projects, I will be honoured with your comments and every vote makes my day. Your opinion is very important, and I will appreciate all the good comments and thank all the opinions, this will make me grow and be a better builder of my passion called LEGO®.

Thank you to all of my supporters.