The Capsule from EVE Online 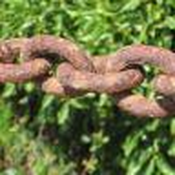 By Guindel
2 comments
All the mighty ships of the EVE universe can be piloted by a crew of many or a fraction of the crew with a Capsuleer. The difference is that a ship piloted by a Capsuleer is faster, stronger and tougher. When playing the EVE online MMO, you are that power, you are the Capsuleer. http://www.eveonline.com/

What better way to relax from a fleet battle, exploration trip, cargo run or pirating than to go back to your station, get out of your pod and look at a holoreel while your ship gets repaired, cleaned or emptied.
Here I propose the 4 racial station ship-dock capsuleer lookouts. From this lookout, you could look over your newly acquired spaceship.

I think that it would be really cool if lego joined with CCP (Eve Online maker) to create a line of toy for the game. Eve online contains hundreds of ship model and with the upcoming Dust514 game (http://www.dust514.com) a lot of new models would be available.

The Capsule contains 65 pieces. When this project will get approved, I would like Lego to recreate a more EVE looking pod.
The racial station ship-dock lookout contains from 215 to 243 pieces including a minifig and the Capsule.

All comments are welcomed! 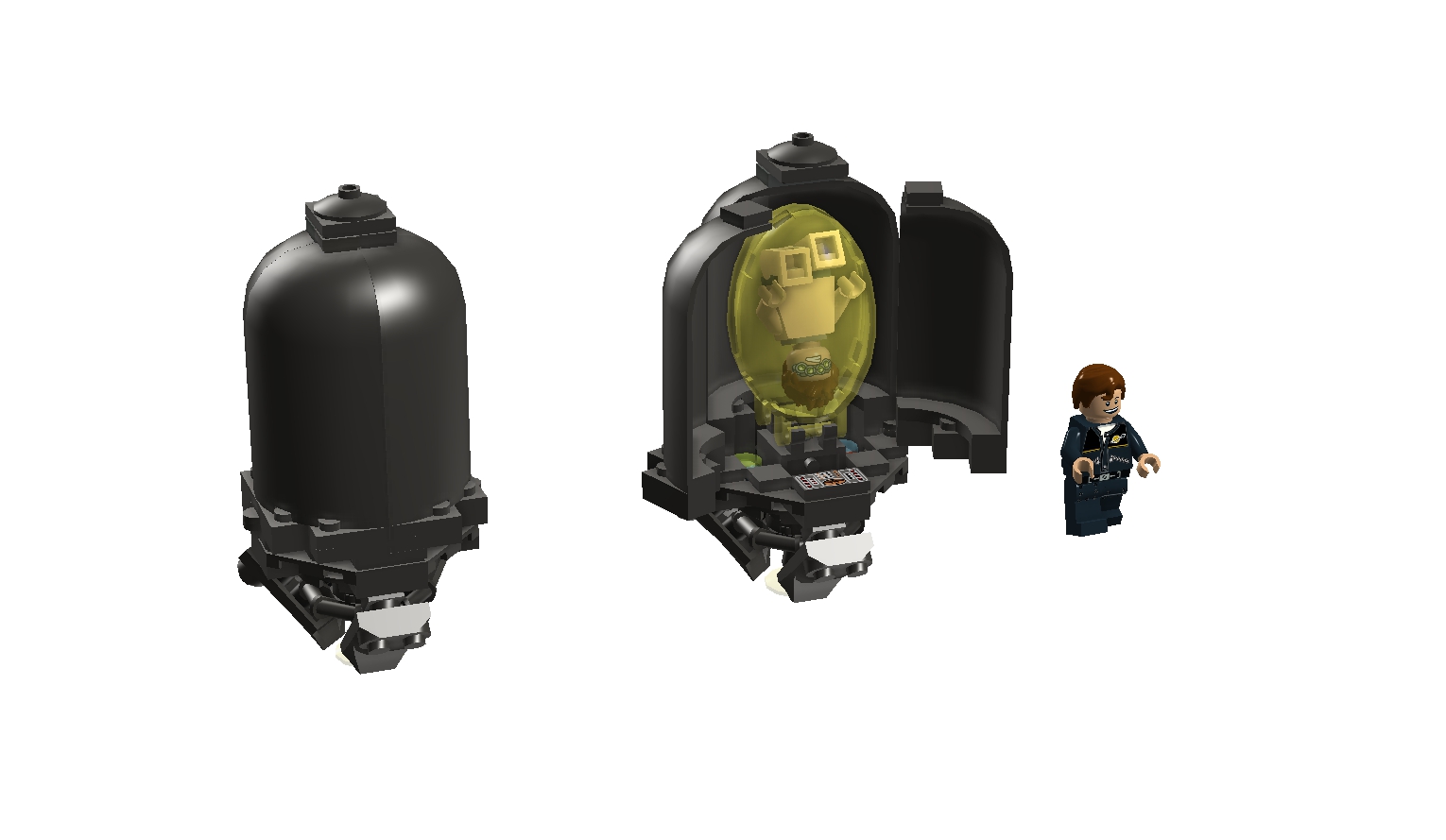 The Capsule. The hydrostatic Capsule along with some advanced cybernetic allows a highly trained individual to control a spaceship like no crew can. A ship fitted with a Capsule is faster, stronger and tougher than a normally crew piloted ship. You are that capsuleer. 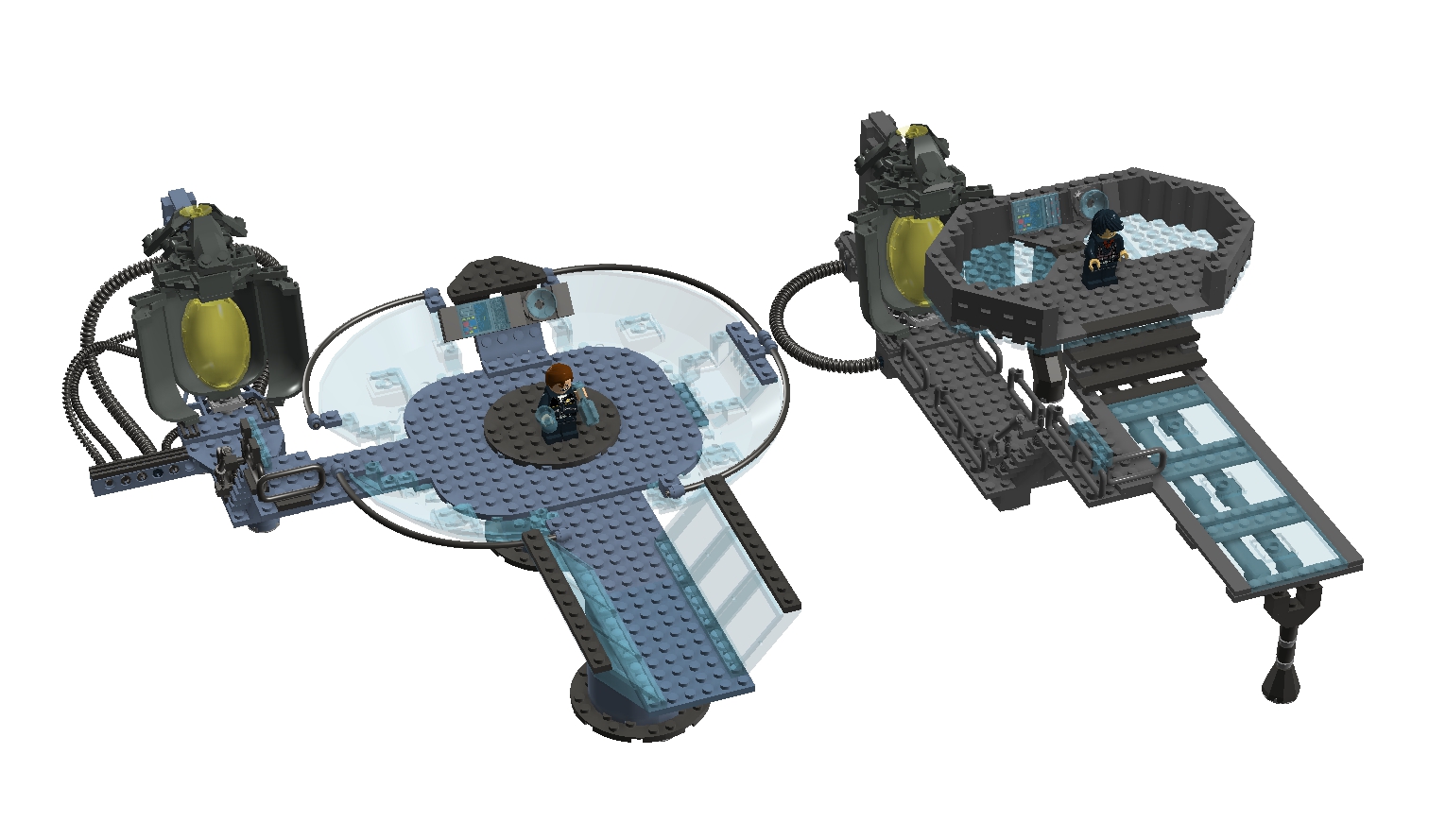 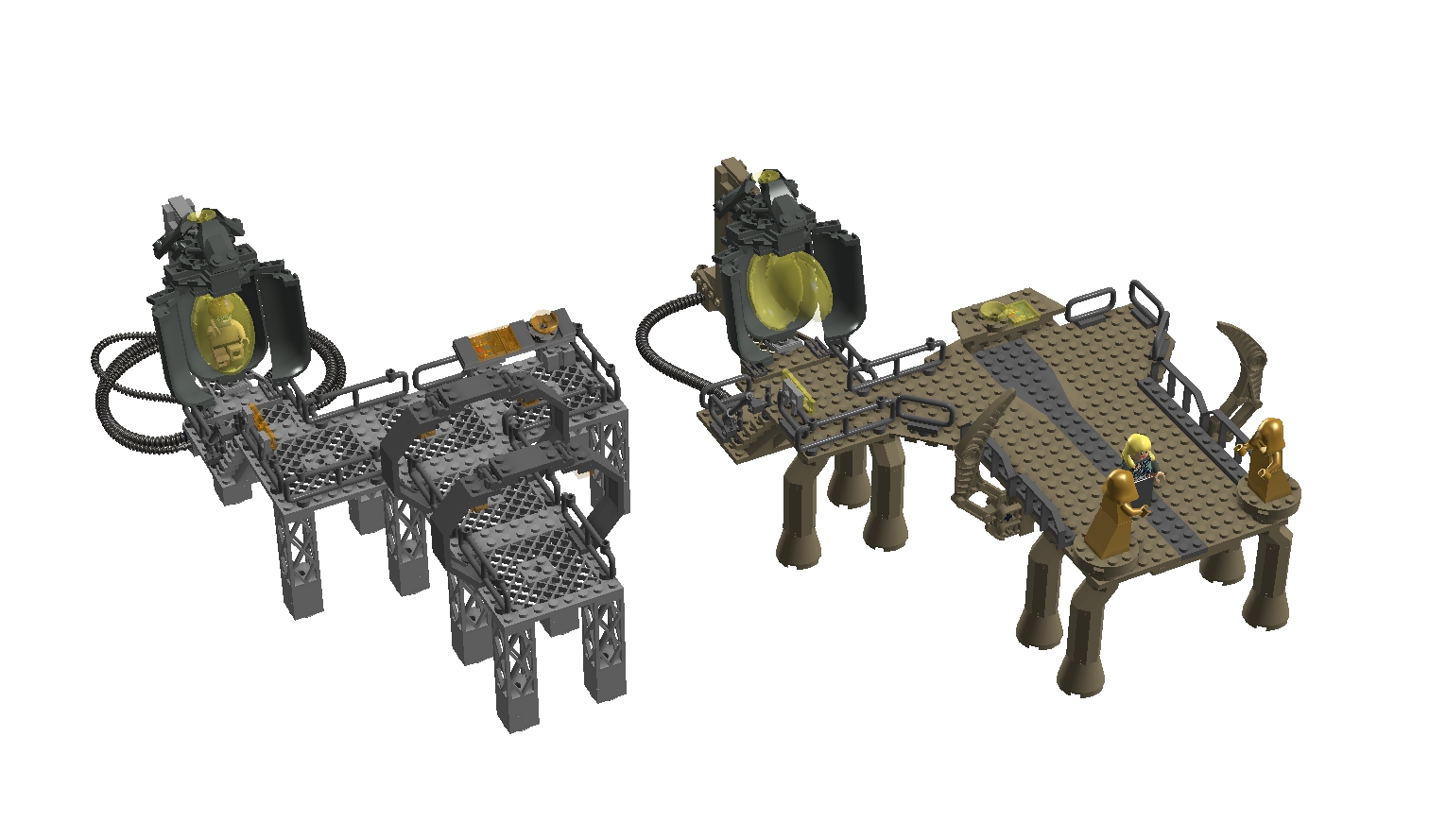 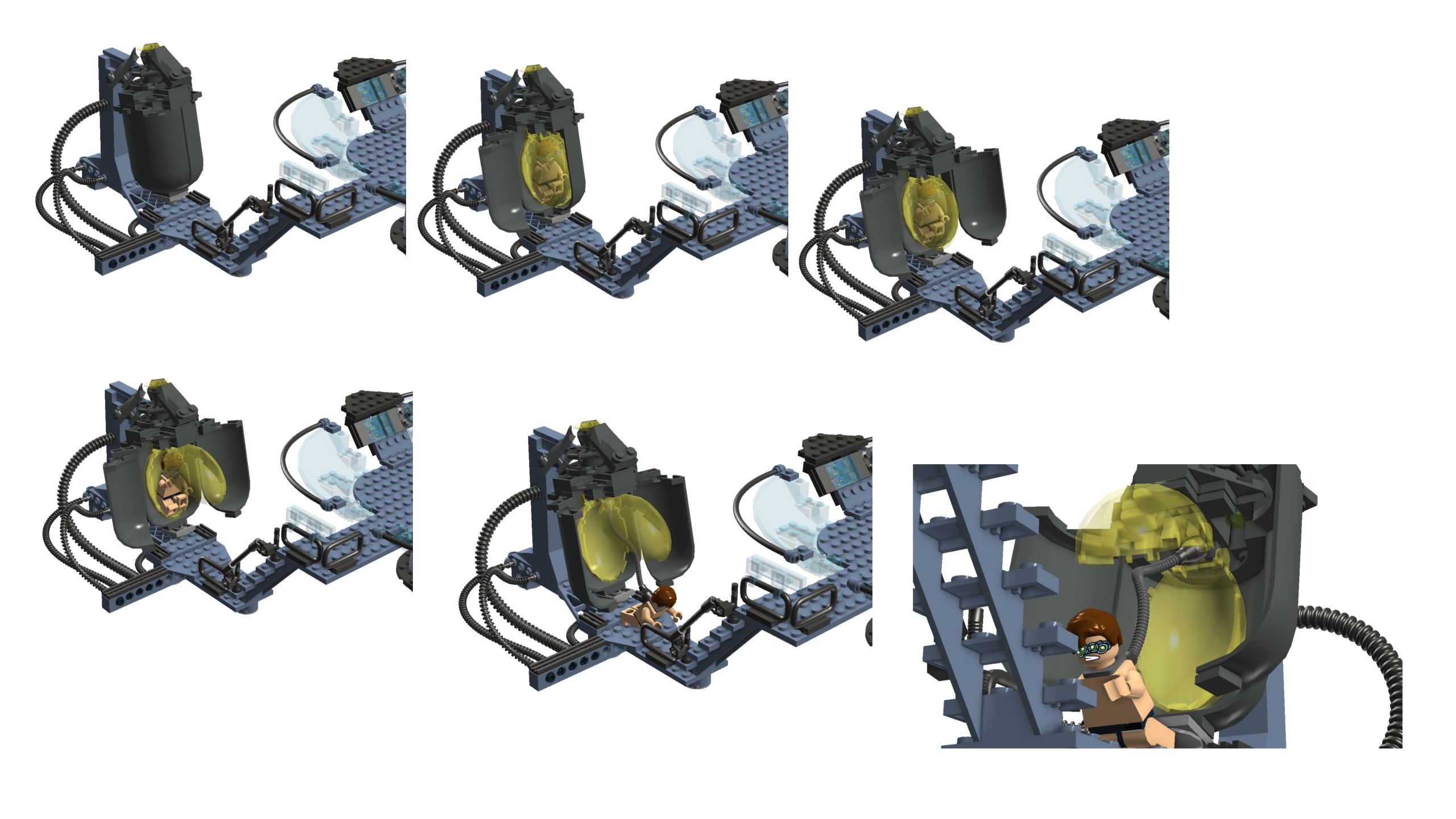 A diorama of a Capsuleer coming out of his Capsule (commonly know as a Pod).