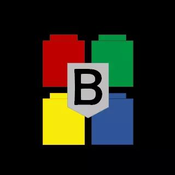 By MacBrick
8 comments
The Citroën 2CV was an iconic car with almost 4 million being produced over over a period of 42 years. Counting the variants, the total number produced sums to more than 8 million cars.

Being simple and cheap, it became a car for the masses.

It's characteristic shape makes it perfect to build in LEGO, and this is what this project has sought to deliver: A minifig sized car, easily recognisable as a 2CV.

The main picture above feature a normal 2CV with a couple of peace-loving hippie-owners.

The first is a "law and order" version: a bat-mobil.
The second is a military version built as a Starwars AT-ST walker.

These were great fun to build and more may come. Hope you enjoy! 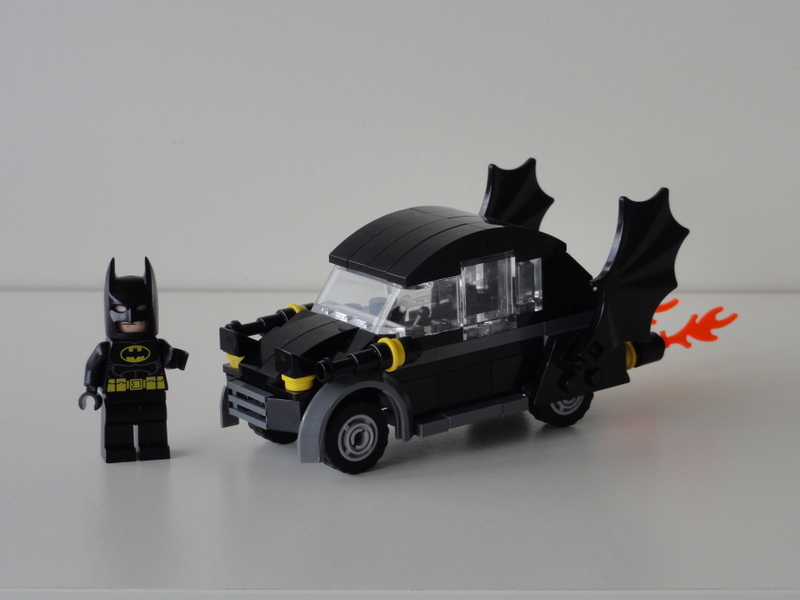 Batman ready to enforce law and order in Gotham city in his new, high-tech batmobil. 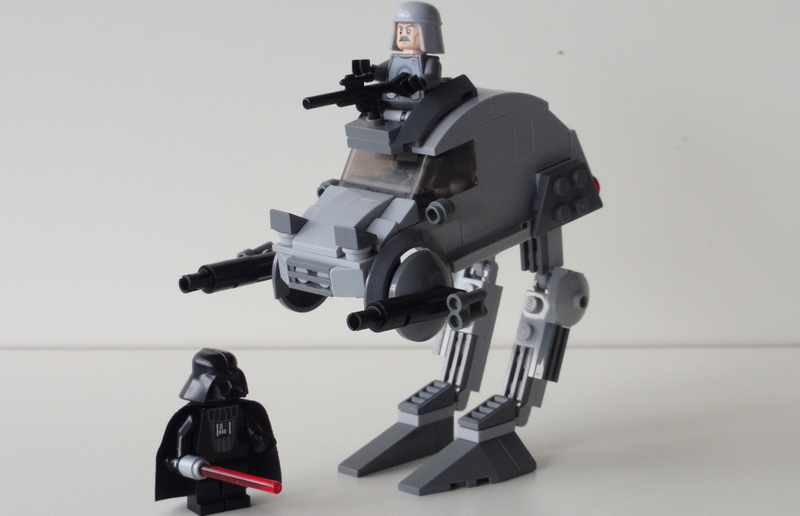 Ready for the Battle of Endor. Darth Vader leads is AT-ST-2CV into battle. 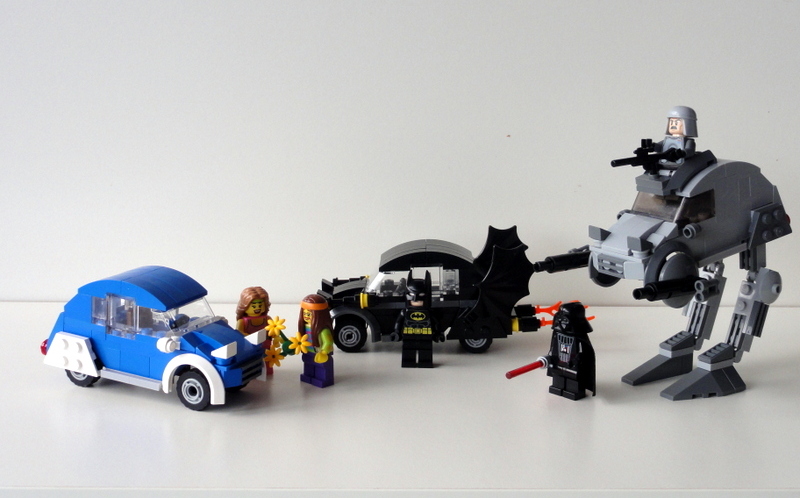 I'm impressed by the support so far. Anyway, to get me just a little bit closer to the 10,000 needed, I've created this promotional video. Enjoy :-)