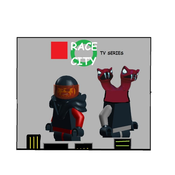 Plot:
In Makuhero City, a technology called ''Hero Core'' was created by a Scientist from the Makuhero University called Akiyama Makuro. Makuro created with this technology a lifeform called ''Hero''. This Robots were created to protect the galaxy from dangerous villians. Makuro also discovered that the Heroes can reproduce by themselves. One day, one of the most intelligents heroes created a new version from the Hero Core, but this version can turn into a evil monster every robot who is in contact with this thing (including Heroes), this Hero Core was called ''Dark Core''. The Hero who created the Dark Core became evil and he betrayed the Hero Factory and started building an army. 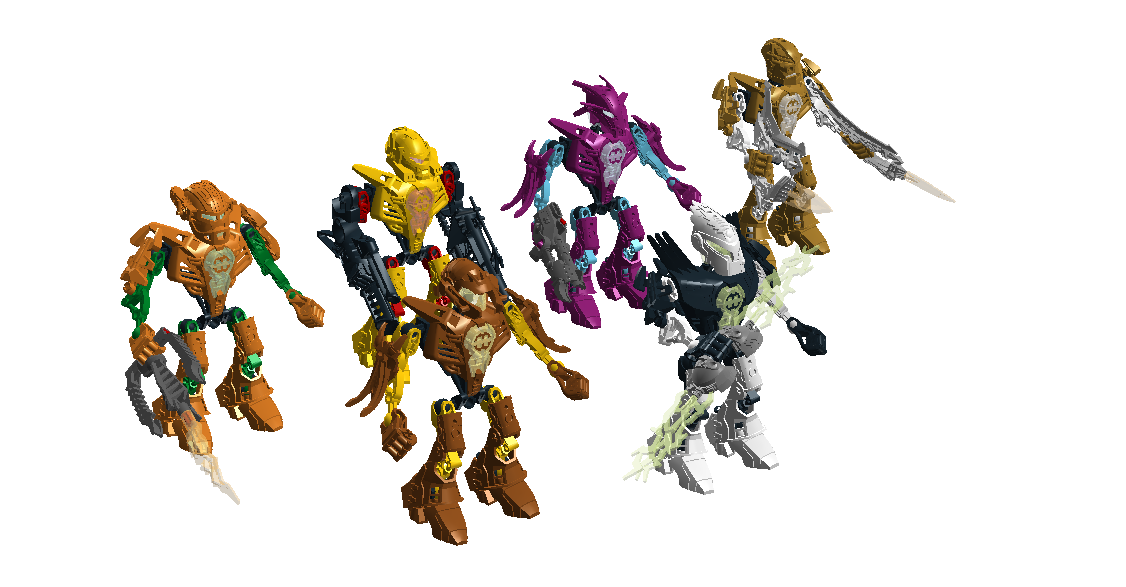 Heroes:
Merrick Fortis (The Black and Silver hero): A Hero with silent habilities and the most qualified to lead a team of Rookies

Emily Furno-Breez (The violet heroine) : Daugther of two legends of the Hero Factory (William Furno and Natalie Breez), she is one of the most skilled Heroes in the factory. She want to become a legend like her parents. She has a crush on Evo

Daniel Rocka: The cool guy of the team and the most rebel of the factory, he didn't likes recive orders.

Nathan Evo: The most quiet hero and one of the most dangerous. He has a crush on Emily Furno-Breez

Samantha Valor (The brown heroine): She is the second in comand of the team, she is very obedient to Merrick Fortis and she is very stricted with the rules

Julius Nex: He is the funny guy of the team, he likes making jokes to the other heroes.

Preston Stormer: One legend of the Hero Factory, he is the mentor of the team and sometimes he helps them in battle. 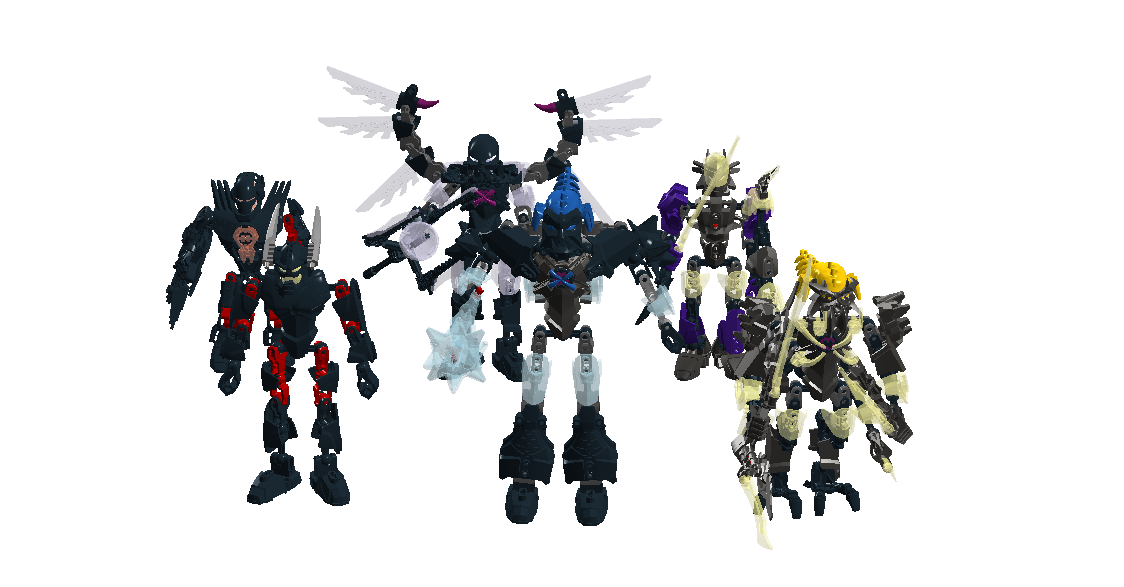 Phantom: Formely he was Antonio Dynamic, one of the most intelligent Heroes in the Hero Factory. He created the Dark Core and he plans to rule over the galaxy with an army of monsters created by his invention.

Black Demon: Phantom's loyal servant, he is the one who make plans for his boss. After Phantom's defeat he will become Black Phantom.

Von Nebula: He was formely known as Von Ness, one of the most skilled heroes of Hero Factory, he sacrificed himself to save his partner Preston Stormer from the evil Antonio Dynamic and his first Dark Core Monster. Dynamic inserted in him a Dark Core and he was turned into Von Nebula.

Anti-Stormer: He is an evil clone of Preston Stormer. His goal is destroy all heroes.

Kerageisha: The only girl in the group, she has a rivality with Nathan Evo

Creeproid: The first Dark Core monster created by Phantom, he has four arms and he can drives four swords at the same time 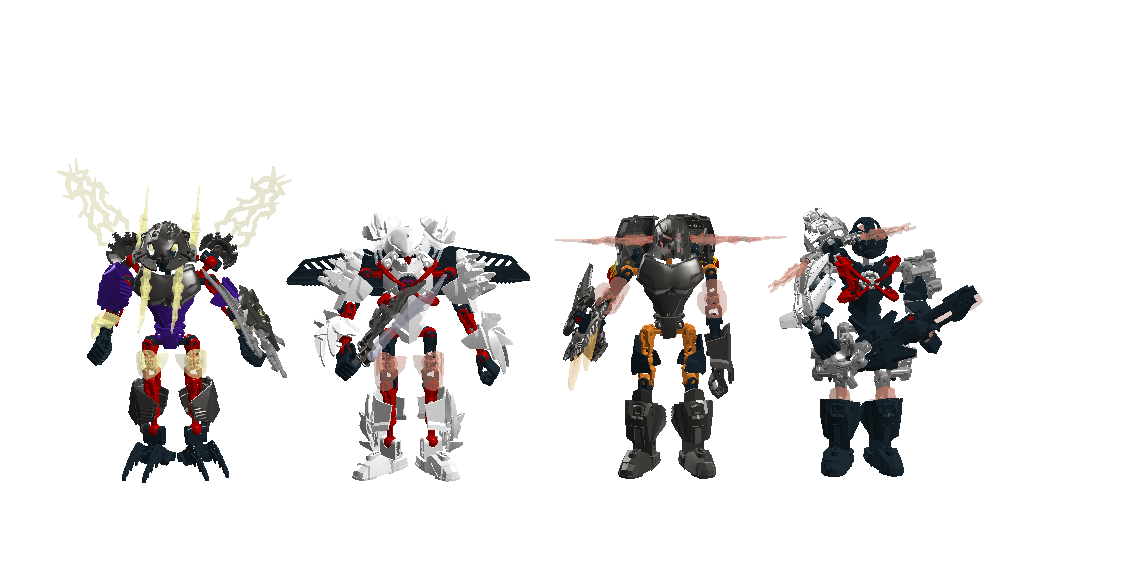 Other Villians:
Fire Lord: he was an engineer of a steel factory in Tallos 5, but he beame adicted to the fuel and he became Fire Lord when he falled in a lava river and absorbed the lava's energy. He wants to burn the galaxy starting with Makuhero City

Witch Doctor: He was Aldous Witch, a professor from the Makuhero University, he was captured by Phantom to find a weak point for the Hero Core, but he stealed a Dark Core to find a cure for it's effect, Phantom supposed Witch's Betray and he programed the Dark Core to turn Witch into a Monster. Now he wants to destroy Phantom to take revenge. He is the only villian with a Dark Core who isn't allied with Phantom.

Voltix: Formely known as Mark Surge, one of the most advanced heroes of the Hero Factory, he was turned into Voltix when he and his two partners William Furno and Natalie Breez went into a mission in Tansari VI, he was defeated by a villian and his body falled into the planet's core.

Core Hunter: Once Time he was a Hero, but he became adicted to the Hero Cores and he began killing other heroes and steal their cores. He uses the Hero Cores that he recollected to give more power to his weapons and himself 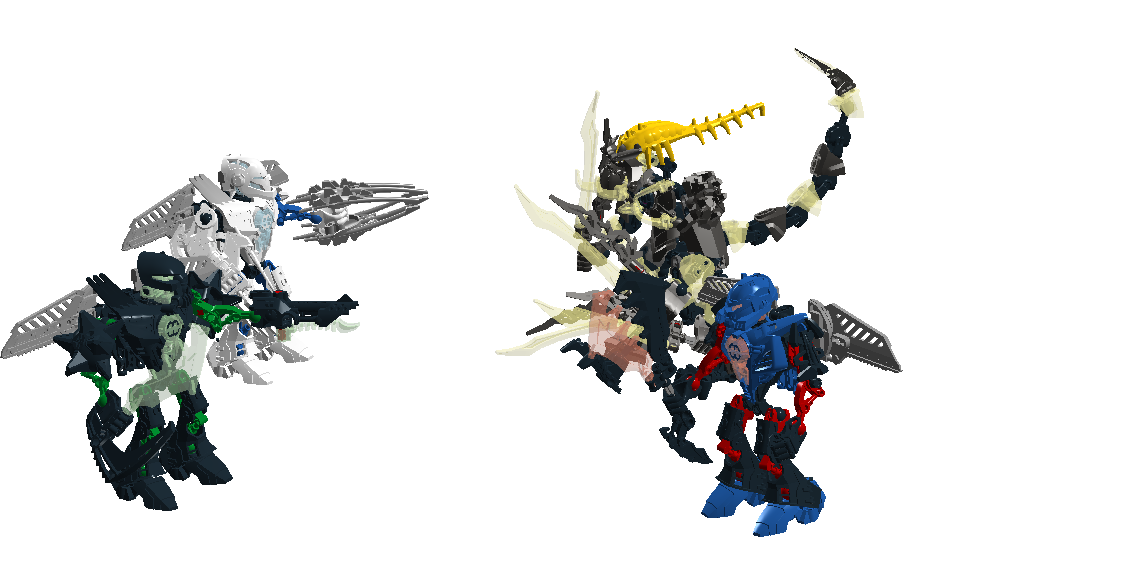 Other Sets:
?????: Stormer and Von Ness vs. Creeproid and Dynamic