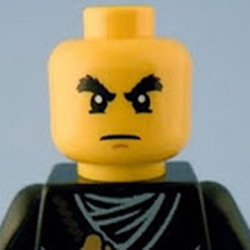 Mostly Technic Bricks
8
This Heavy Duty Fire Truck squad will put out even biggest fires in your LEGO City!
Truck cabin contains two seats: one for truck driver and second one for extending ladder operator.
There is water tank for efficient extinguishing of huge fires and several fire extinguishers for fighting small fires.
Fire fighters crew consists of four members in total. Two of them have oxygen tanks along with breathing apparatus. Squad have plenty of equipment at their disposal.
This fire truck is a must have for every LEGO City!
8