The Lord of the Rings Prancing Pony 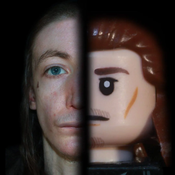 By LordOf TheBricks
1 comment
Prancing Pony was designed by Petar Ramljak,(by my self).
Prancing Pony is recognizable building from The Lord of the rings The Fellowship of the Ring where Barliman Butterbur is main waiter.
Prancing Pony also appears in The Hobbit The Desolation of Smaug where are explained some things,like how Gandalf met Thorin Oakenshield.

Prancing Pony has some really nice playability features like:
-A lot of desks
-Big chimney
-One wall can be opened so You have a nice look inside
-Removable roofs
-Second floor
-Barliman's bar
-One room with 2 beds 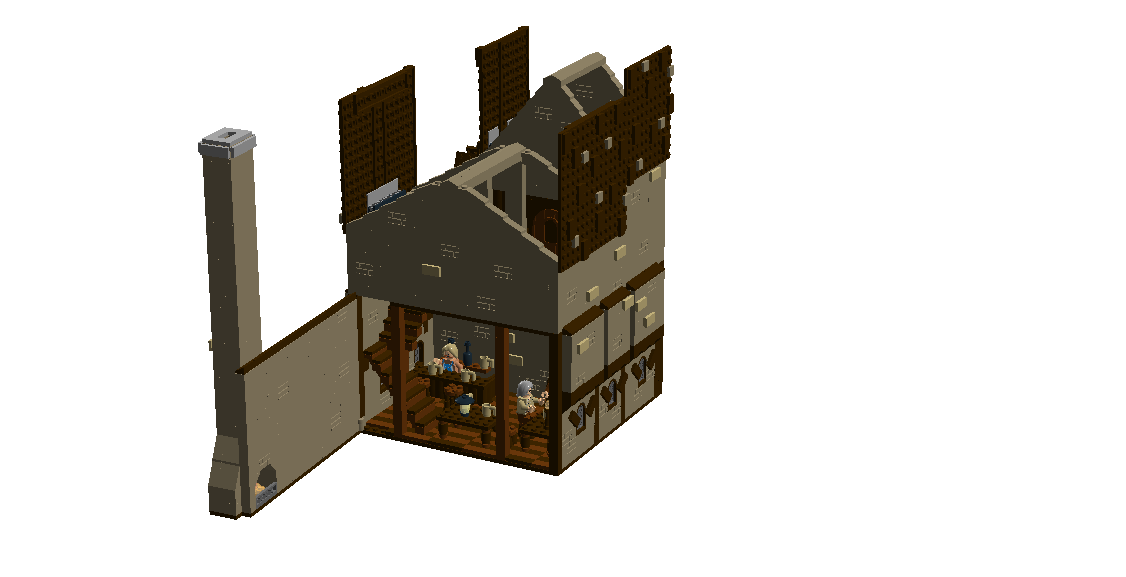 Removable roofs and movable wall behind where is also fireplace. 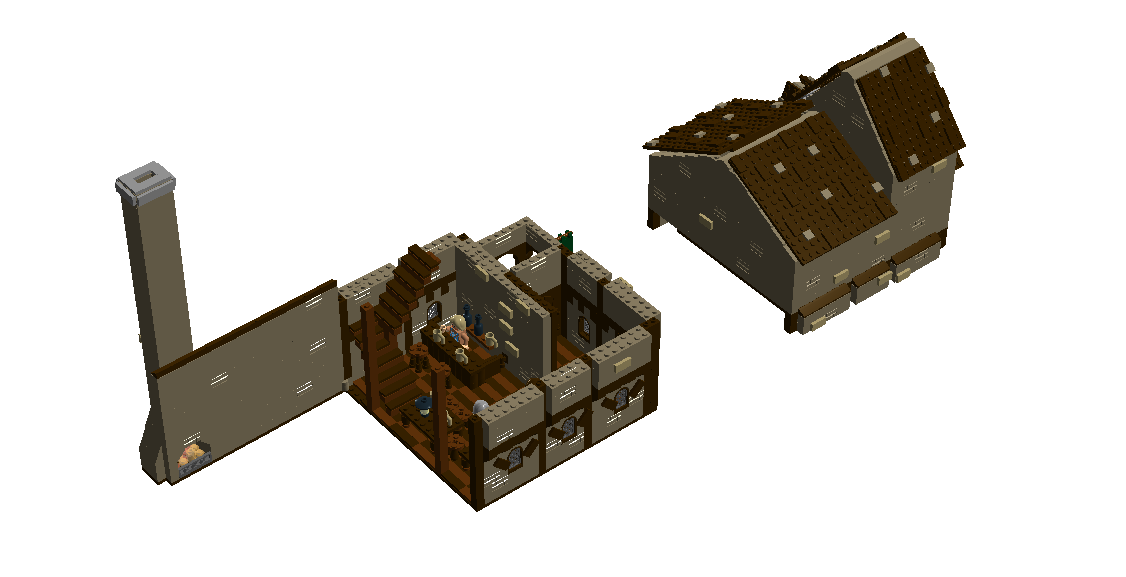 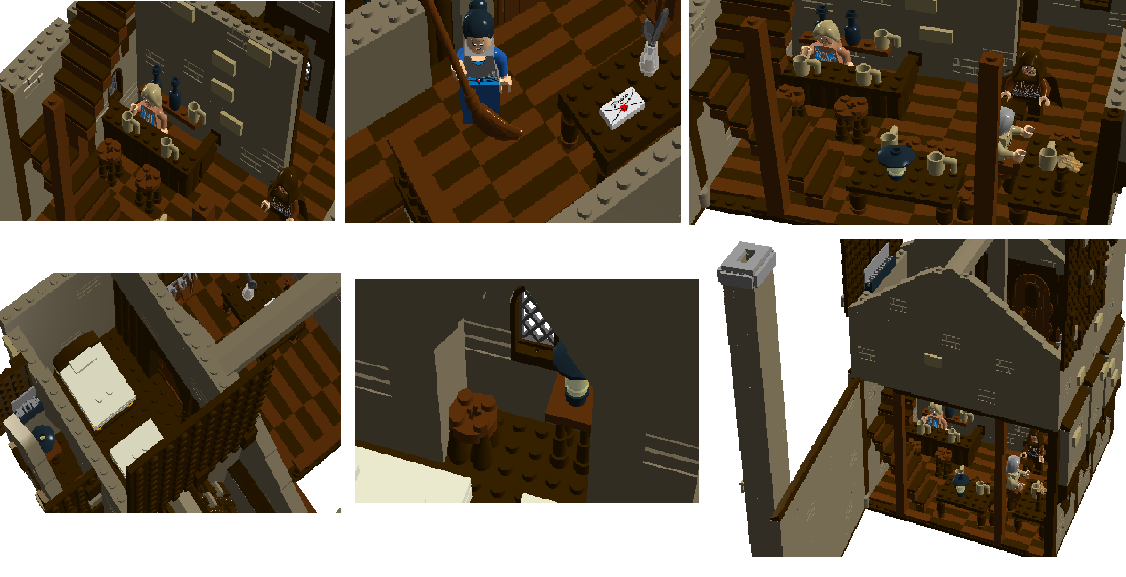 A lot of pictures what pretty much show everything. 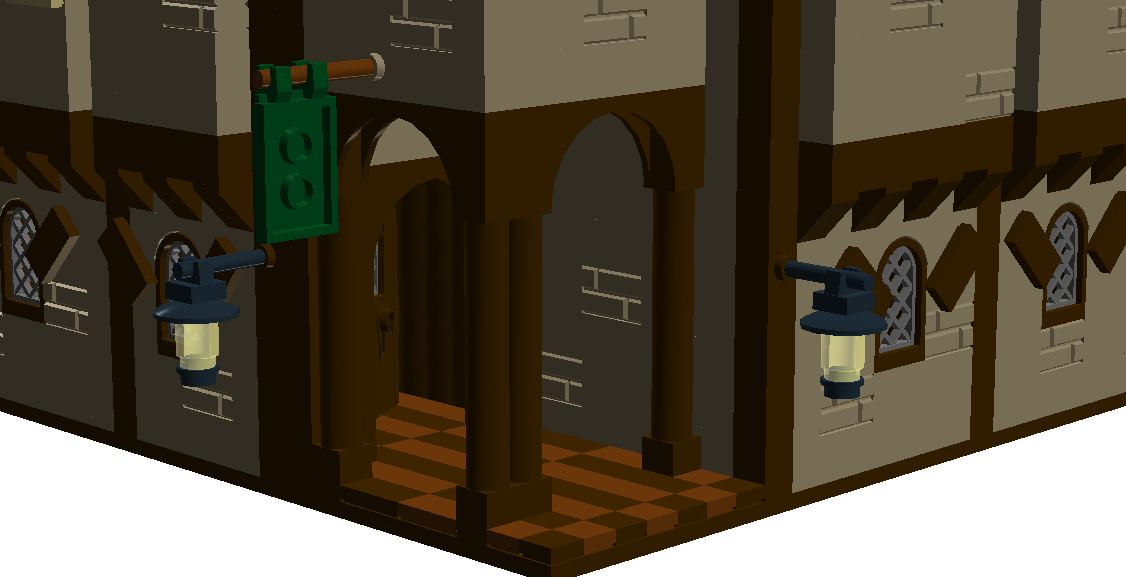 Hope You like this project,and You want it to be in Your Middle Earth collection.