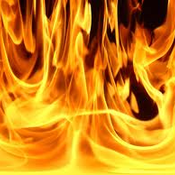 By halowars
6 comments
Its has finally come for my batcave to update.The new Lego Batcave, I added: 4 additional Batman custom suits in their own gallery-styled closet; Robin's motorcycle; a ladder and a platform for the Batjet; extra Batgear such as custom-designed glider, and TNT; a case of kryptonite (in case Superman wants to become a villain); a trophy case; I have removed Spiderman,and other little nuances here and there. There are approximately 1800-2000 bricks, so a good price point would be still $129.99-$149.99. 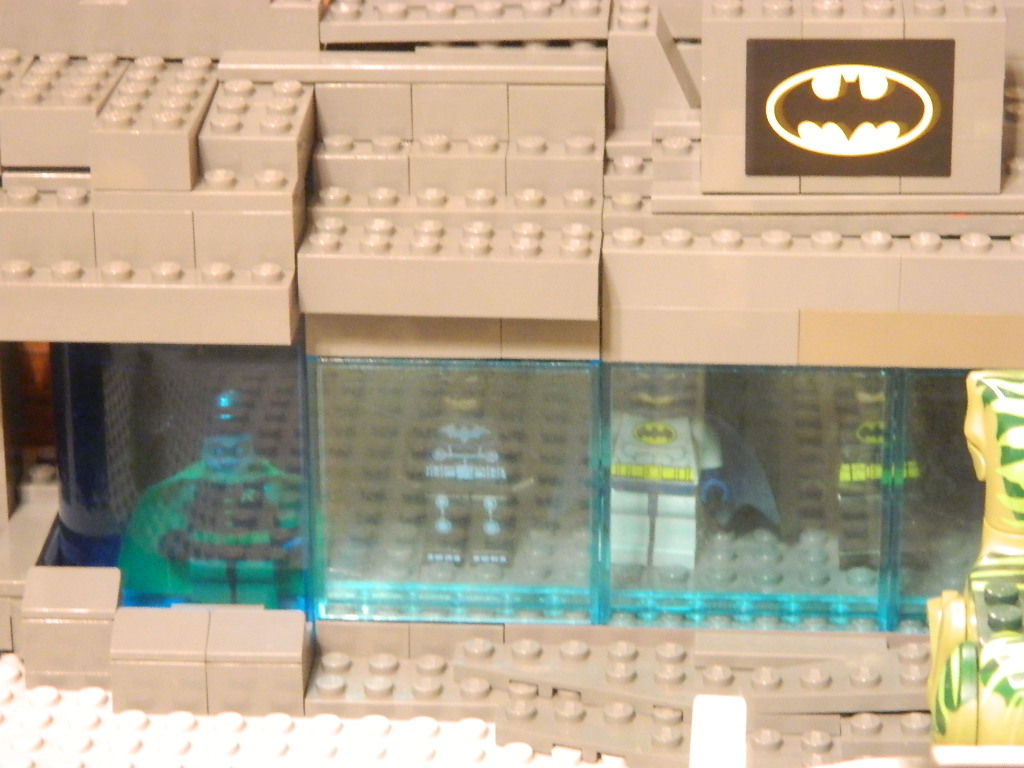 This is an up-close shot of the 4 additional Batman custom suitsand new robin, in the gallery-styled closet. The first suit is the 1969 Adam West Batman suit. The second is the Val Kilmer 1980s Batman suit. The third is the sub-zero, standing suit, as seen in the Lego Batman video game. and,the last is a electro-suit batman from the lego batman 2 video game. And the new robin is from Batman:The Animated Series 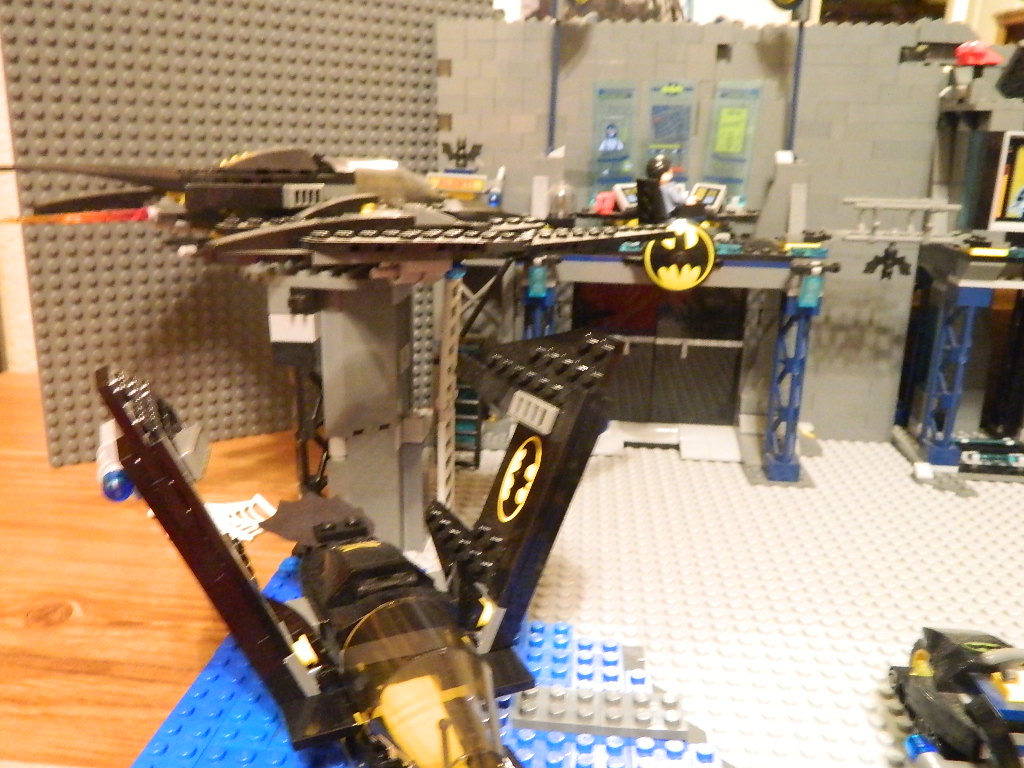 Here is a shot of the Batjet on the custom platform, along with the always necessary ladder so you can go to and/or return from missions with ease and i have also included the Baboat 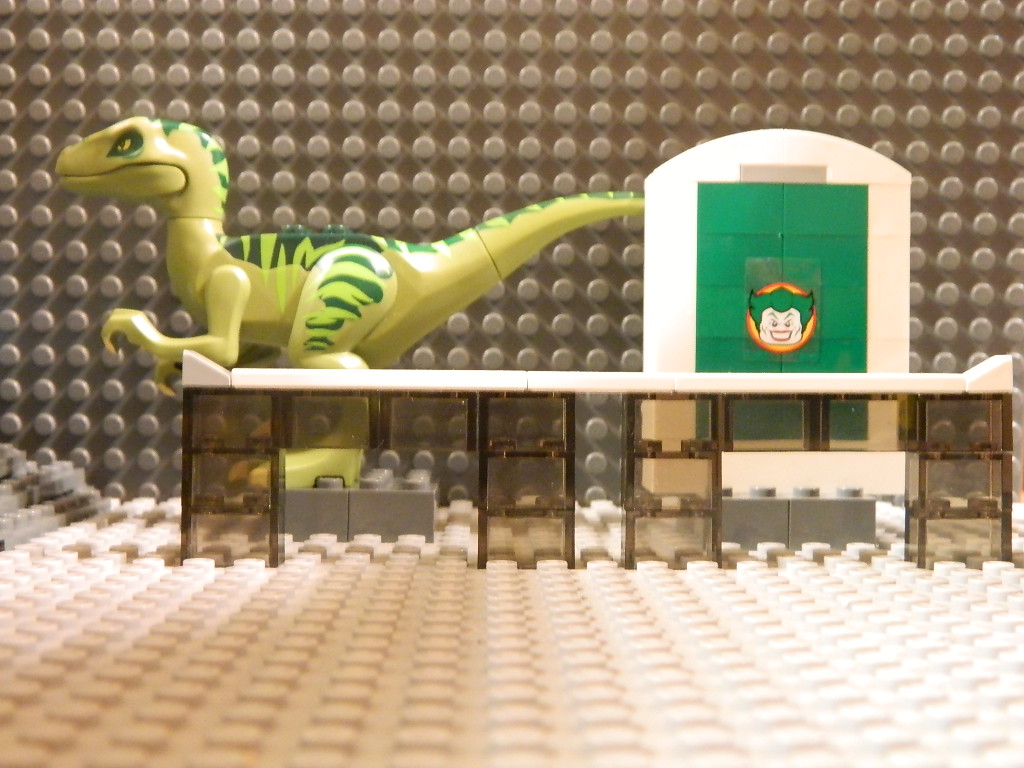 Here is a shot of the new trophy case wth a statue of joker and the dinosaur. I am currently working on the giant penny. 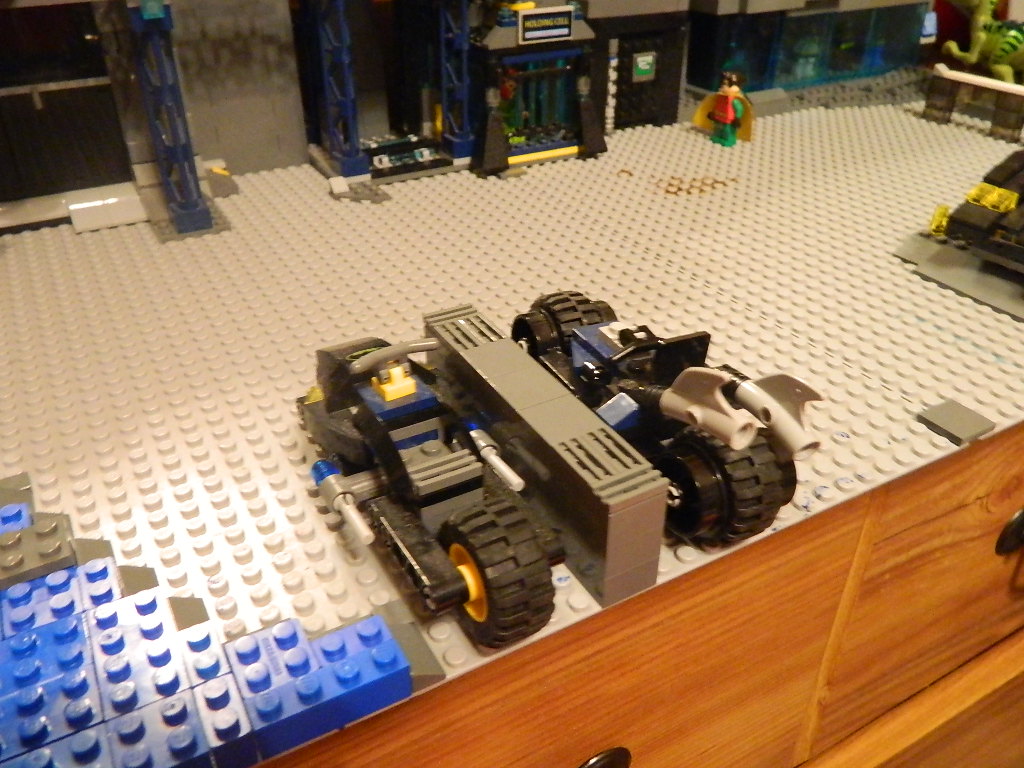 This is the Bat-cycles nothin to fancy.