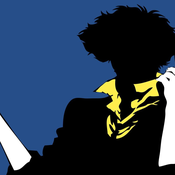 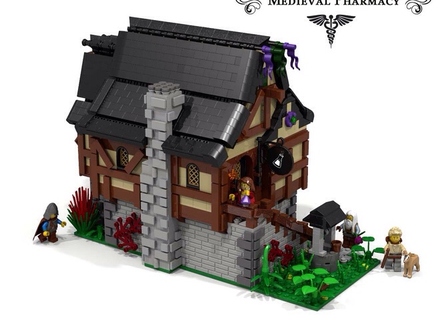 Heres the link to his project: https://ideas.lego.com/projects/102477 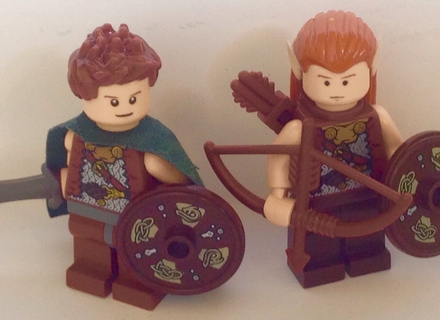 Hey guys, ANDREW here. First of all let me say Im just so happy 65 people had already supported my project! I thought it wasn't even making it to 20. :P

Anyway, this update shows on which adventurer could make it to the set, Andrew the human adventurer or Faracoth the Eleven Adventurer. Comment in which do you think will be better for the set.

See ya till next update!