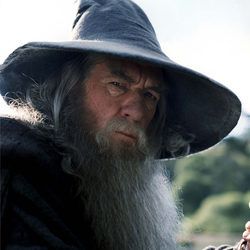 This set is based off of Halt's Cabin from the New York Times best-selling series Ranger's Apprentice by John Flanagan. The Cabin is an iconic part of the series. It is where Will recieves his training as a ranger, and I tried to stay as faithful to Flanagan's description in the book in the small space that I had with this set. It is meant as a collector's set and contains two beds, a sink with some cups, and a stove with a pot. There is a target range which is fairly basic but could lead to some interesting stop-motion stuff. The build of the actual cabin is fairly basic but seeing as this is a collector's set more then anything that shouldn't be much of an issue. Also, this is a house, people. How complex can a little forester's cabin be? It includes Halt and Will and their horses, Tug and Abelard. The roof slides away to allow internal play.