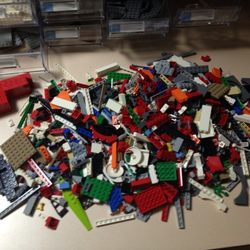 daystar
1
Korea is small country in far east asia. Korea is surrounded by strong countries like Russia, Japan,China. Even though, Korea had been invaded by those countries in many times, but it preserves it's own history and culture.

I live in Korea. And I think there're many things to explain Korea, but these three buildings represents recent 7 hundred years. 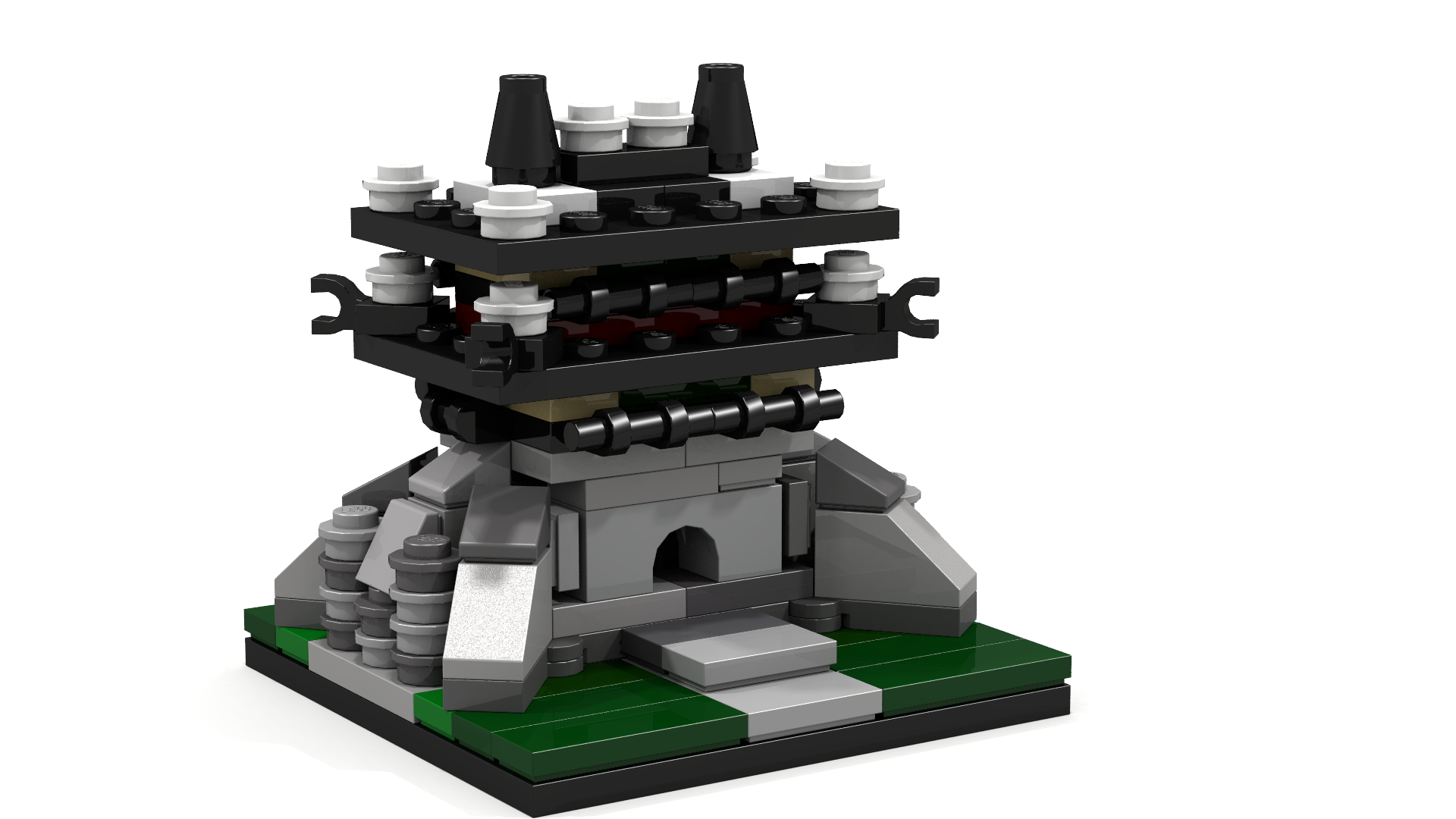 The first one is "Sungnyemoon" built by Chosun dynasty in 1396. It's southern gate of castle which surrounds capitol, Seoul. It's the most busy gate of Seoul.

Recently it was burnt and rebuilt. 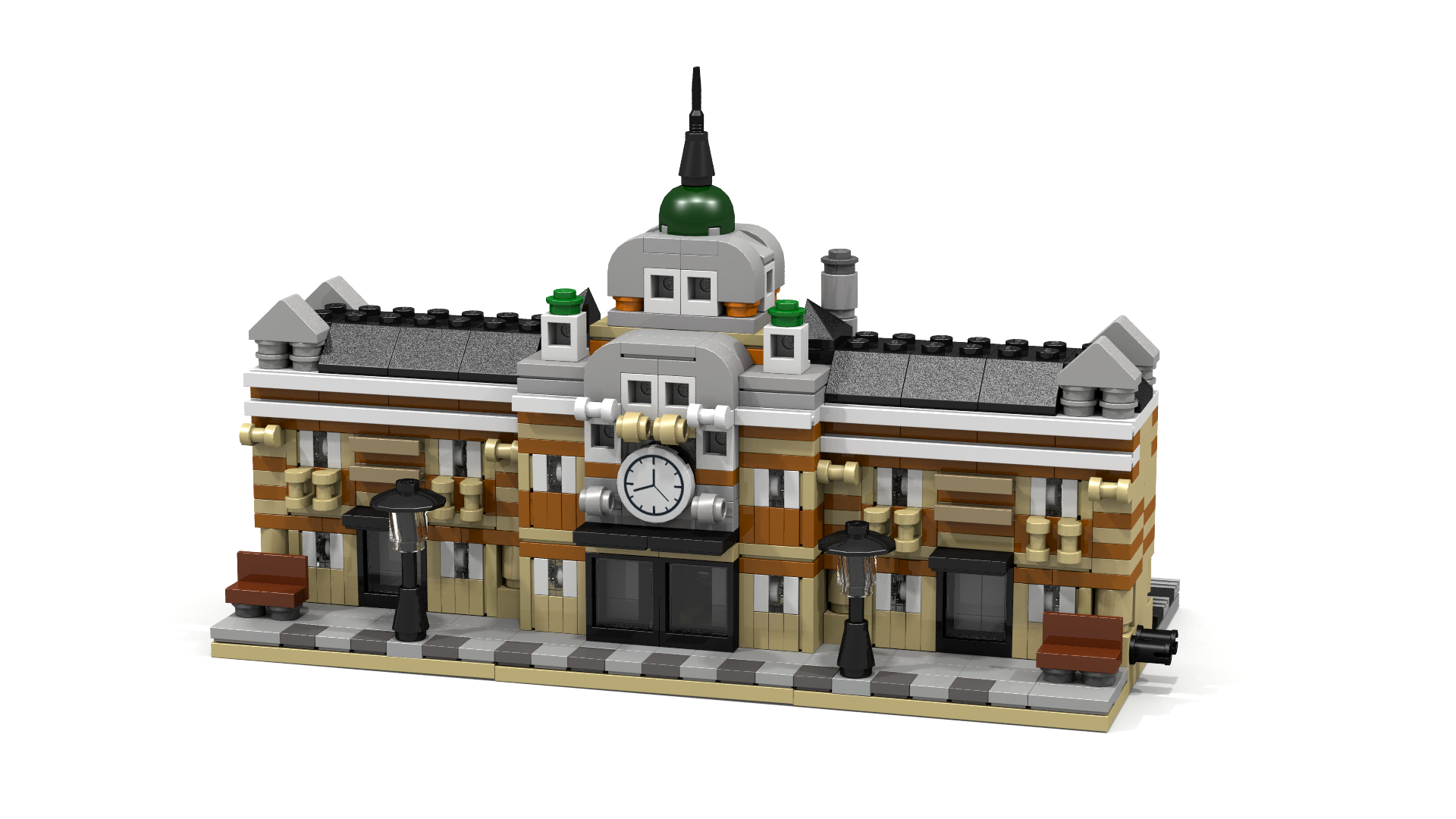 And the second one is "Seoul Station".

It was built in 1900. It's heart of seoul from that time to now. This is old Seoul Station which is now utilized as museum.

This is composed 3 part of 8x8 modules and one platform. 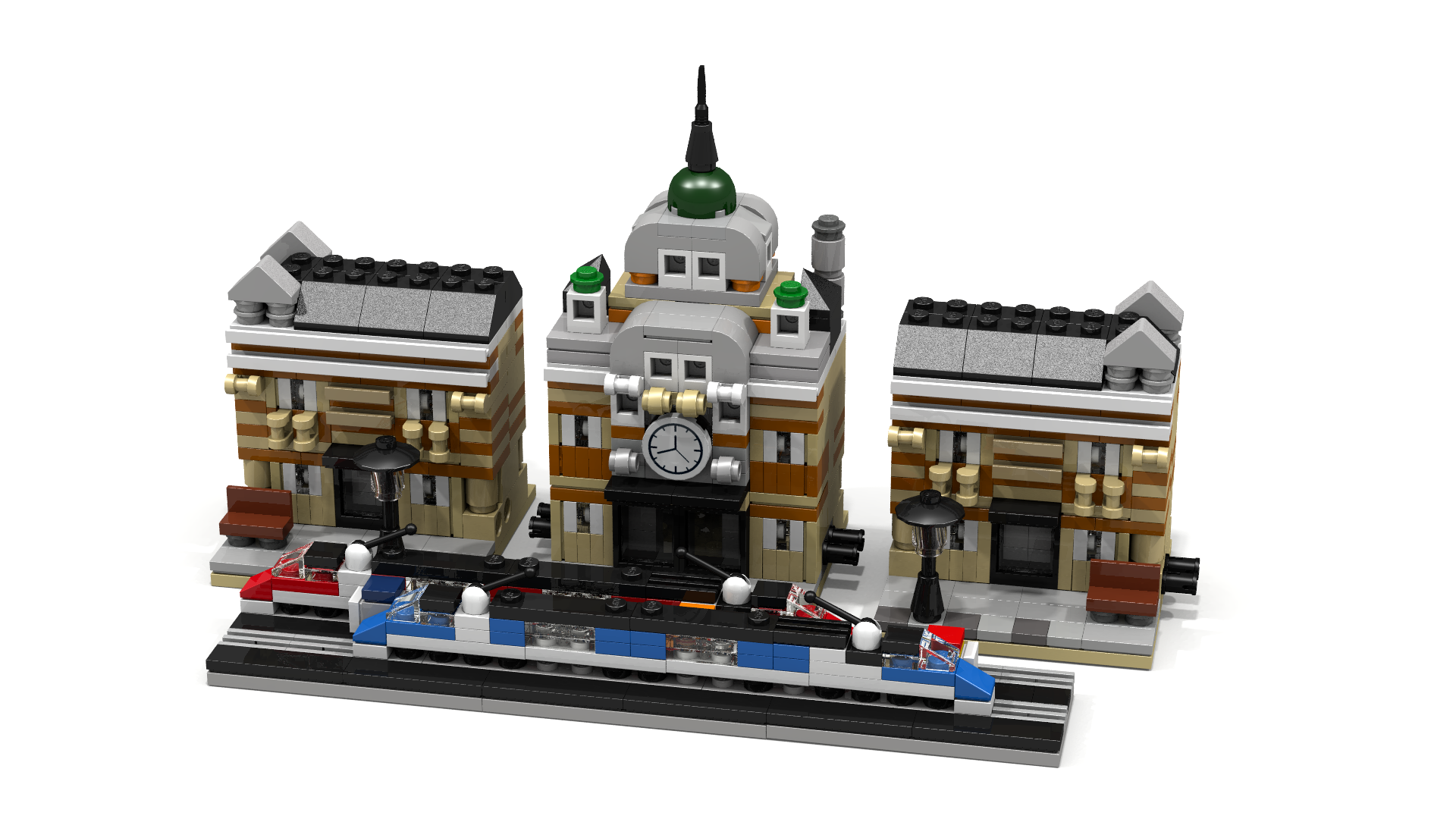 This is decomposed set of seoul station.

Station is composed of three parts which can be composed like "L" formation. 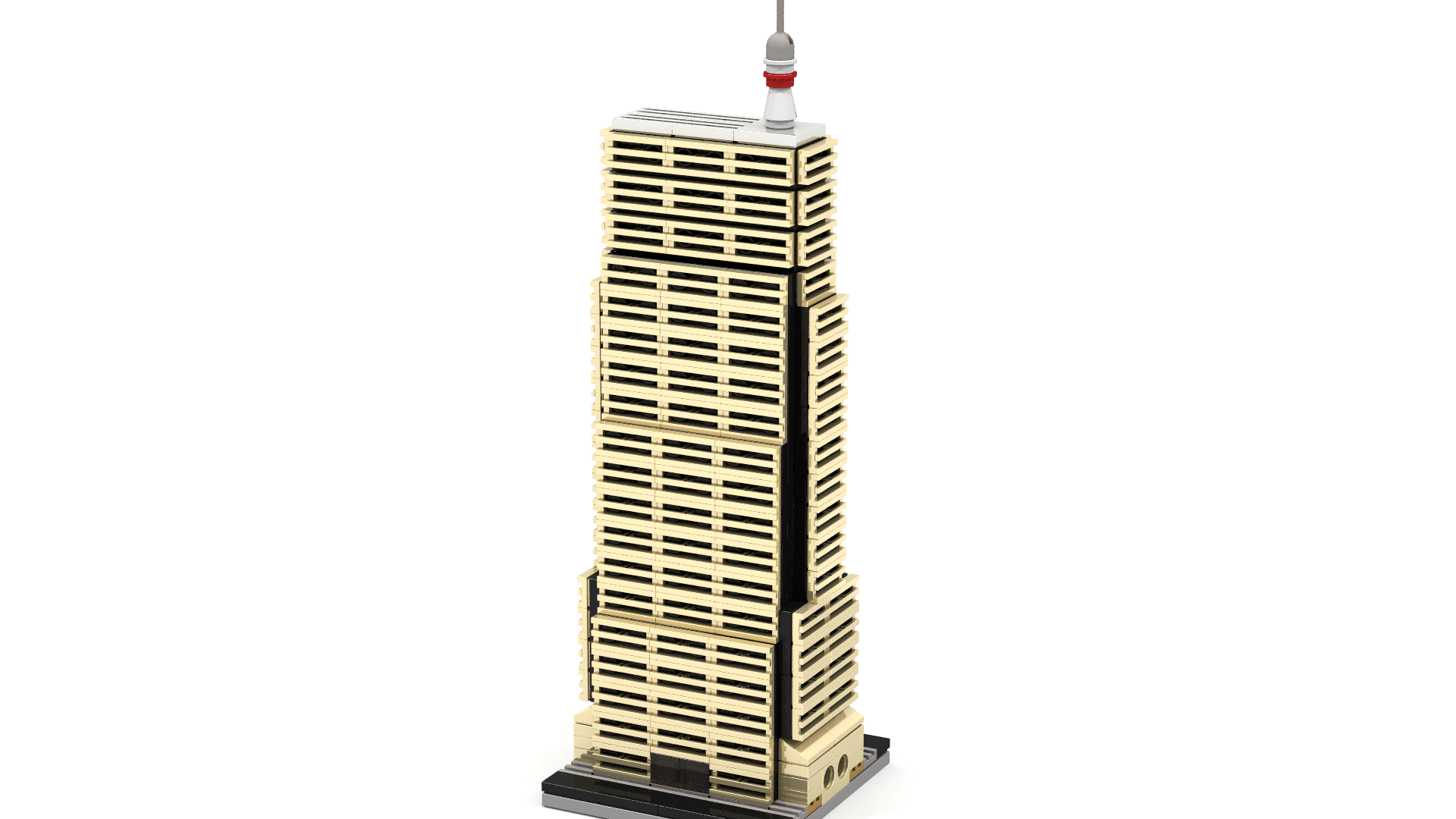 This is decomposed set of seoul station.

It was built in 1985 which was tallest building outside of America in that time.

All 3 buildings are in Seoul,Korea. Those represents Korea, I think.

I hope you also like these buildings and Korea.