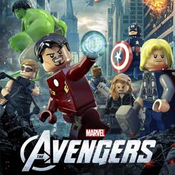 By BrickBoy97
0 comments
POTCO, a popular online game started in 2008, the game takes place between Curse of the Black Pearl and Dead Mans Chest. LEGO released Pirates of the Caribbean sets in 2011 and there still available on lego.com and on the shelves of lego retailers. The game shows many ideas, like ravens cove, the jail, and the ships that you play as/in (brig, sloop, frigate, galleon). 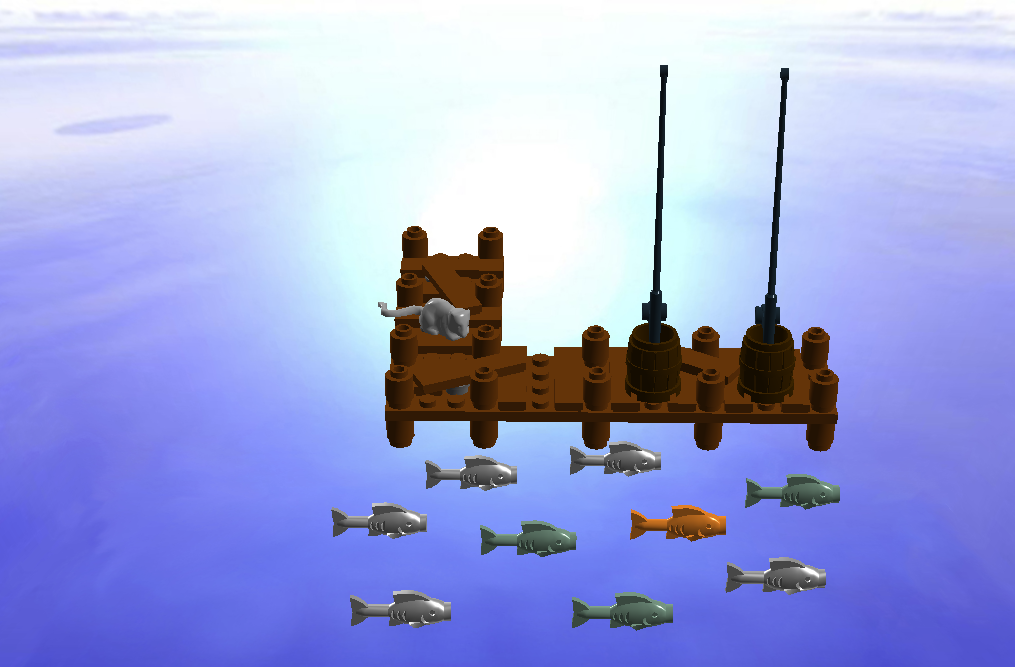 The Faithful Bride, with the owner, Carver. 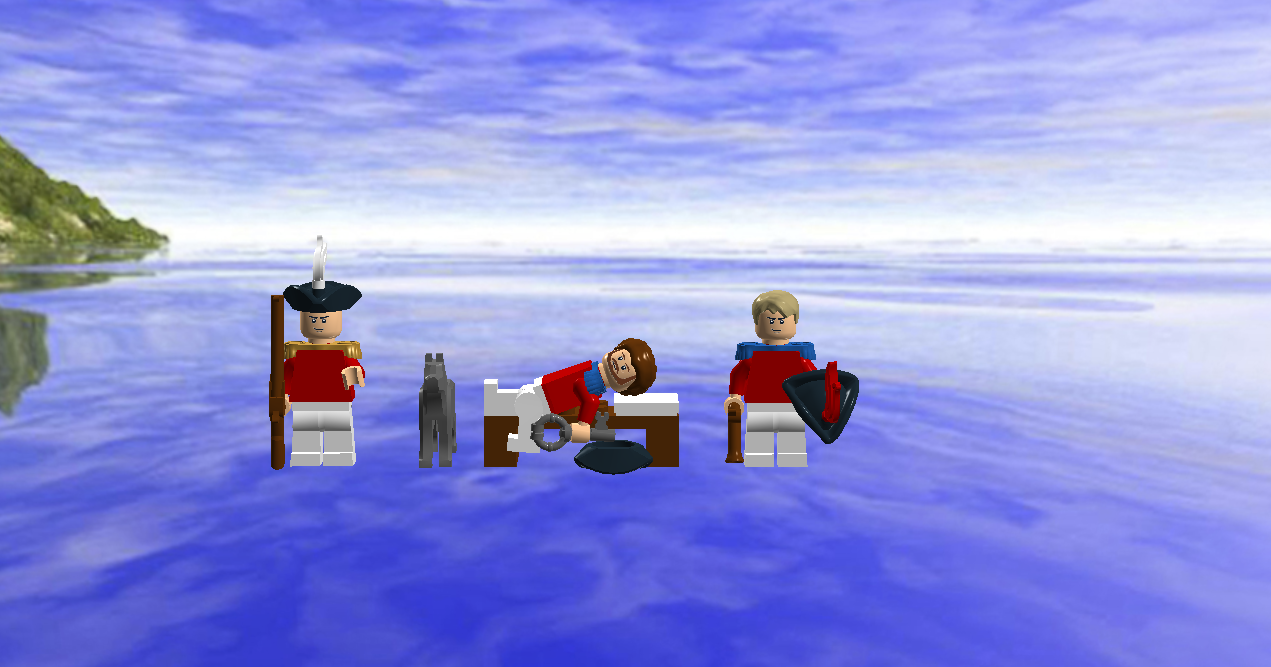