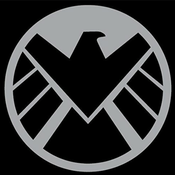 By Bastion613
8 comments
It is the first-ever lego Battle Bot that actually works. It uses power functions to spin the destructive blade towards lego mini-figs and small structures. I built it because I wanted someone to finally make a power function set that had a destructive flair to it that wouldn't actually destroy the legos itself, but just break things apart. I believe that this would be a great lego set because no one has ever done something like this and to the extent that it was built. It even has a special feature that I like to call: breakaways. This feature allows for two people to duel it out and whoever "breaks away" all of the plates on the sides and back, wins the fight. It is a replica, not exact, but a working replica nonetheless.