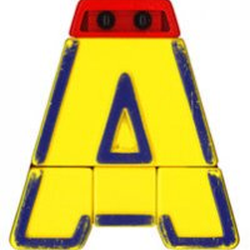 BIDOLAK
0
I would love to see an OFFICIAL 1:1 SCALE LEGO Premiership Trophy within the LEGO Expert Range similar to an Ultimate Collector Series Play-theme complete with a Spherical LEGO Foot Ball shaped Model. 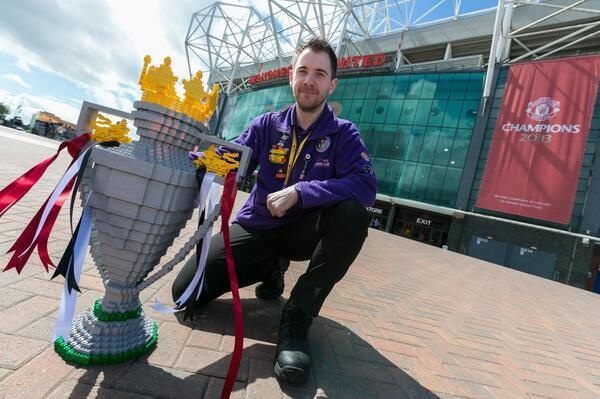 This could be released if LEGO Group were to revisit a FOOTBALL style Play Theme.
"MERGE the LOVE of FOOTBALL with LEGO!" You could even release an exclusive Collectible MINIFIGURE Series to rival or even compliment COLLECTION CARDS! Think of the possibilities!