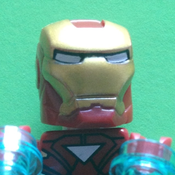 By Ryan Evans
30 comments
Thank you to all who have supported so far.

This is a scene from Iron Man 3 (Based on stills and footage of the movie) and is based on Tony Starks workshop / garage in his Malibu mansion and displays his IronMan Hall of Armour.

Windows to the left of the scene, walkway down to the IronMan suit vault and workbenches and computer displays to the right. 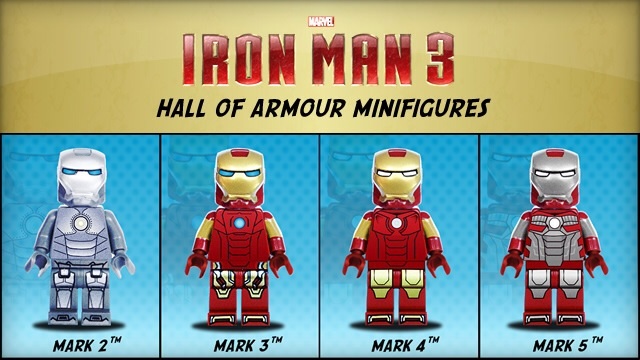 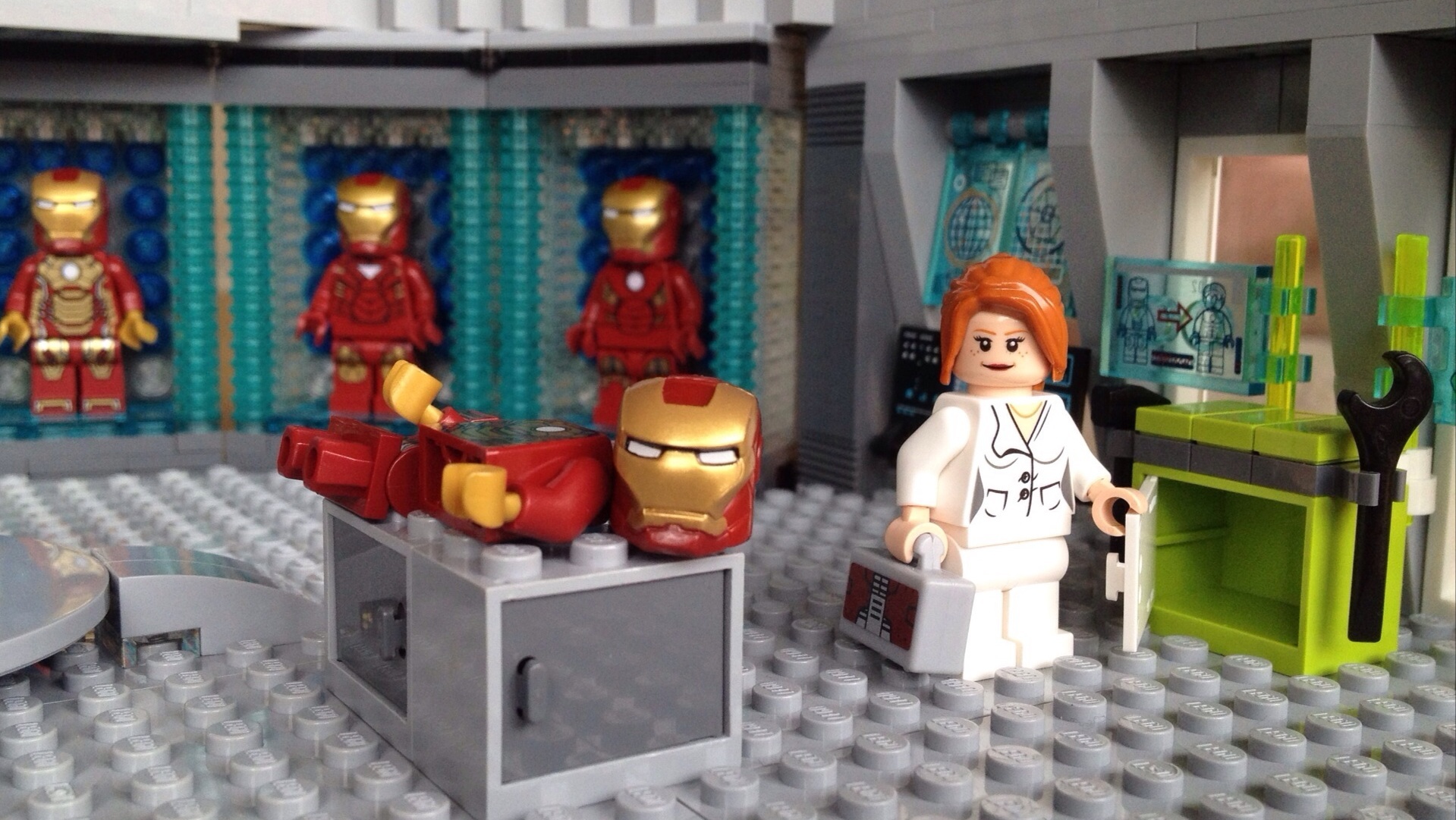 The self assembly Mark 42 and Pepper Potts with the suitcase packed Mark 5. With computer screens and workbench. 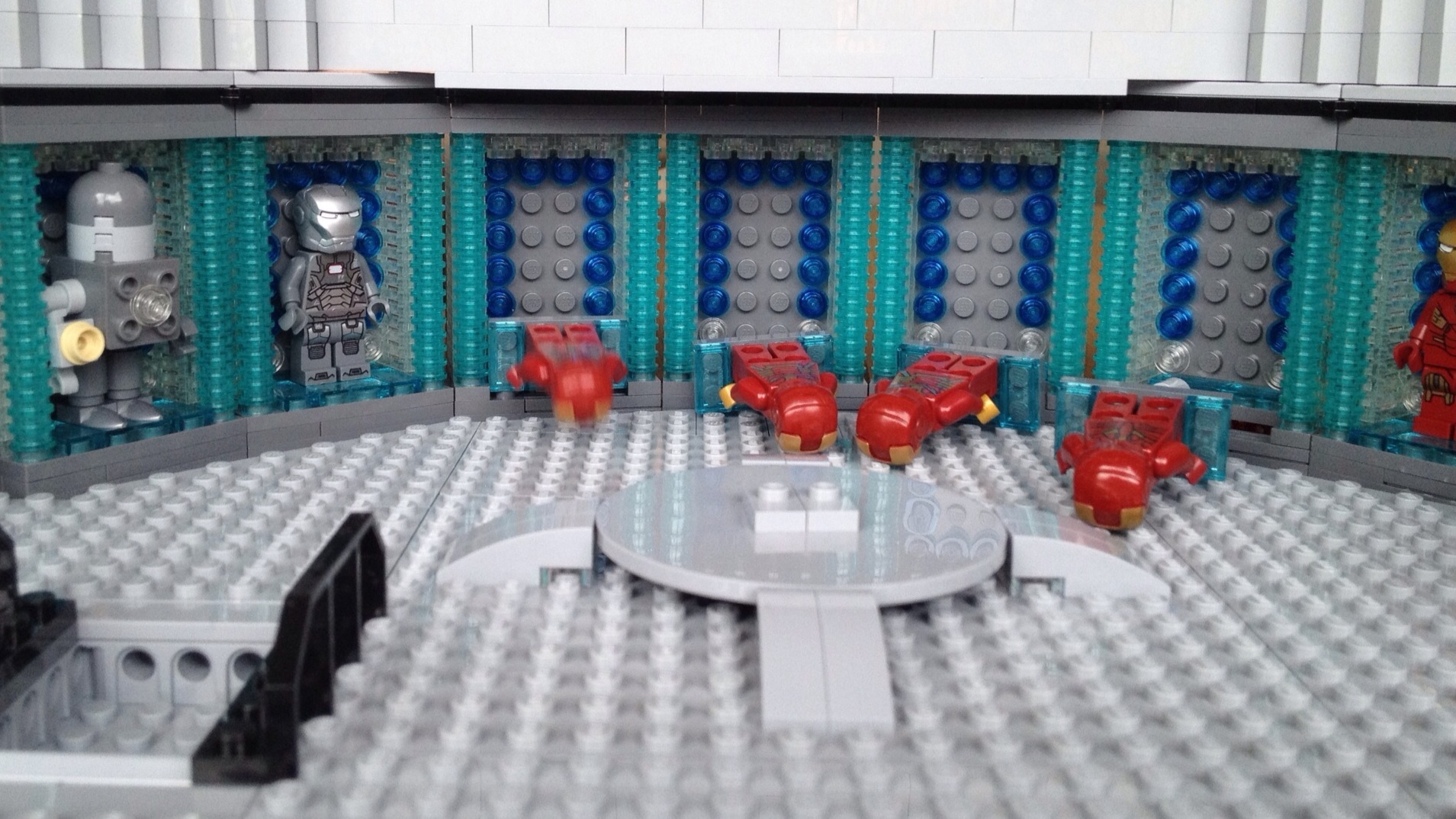 Each pod explodes (via a button on the reverse of the set) destroying the pod and Iron Man suit. 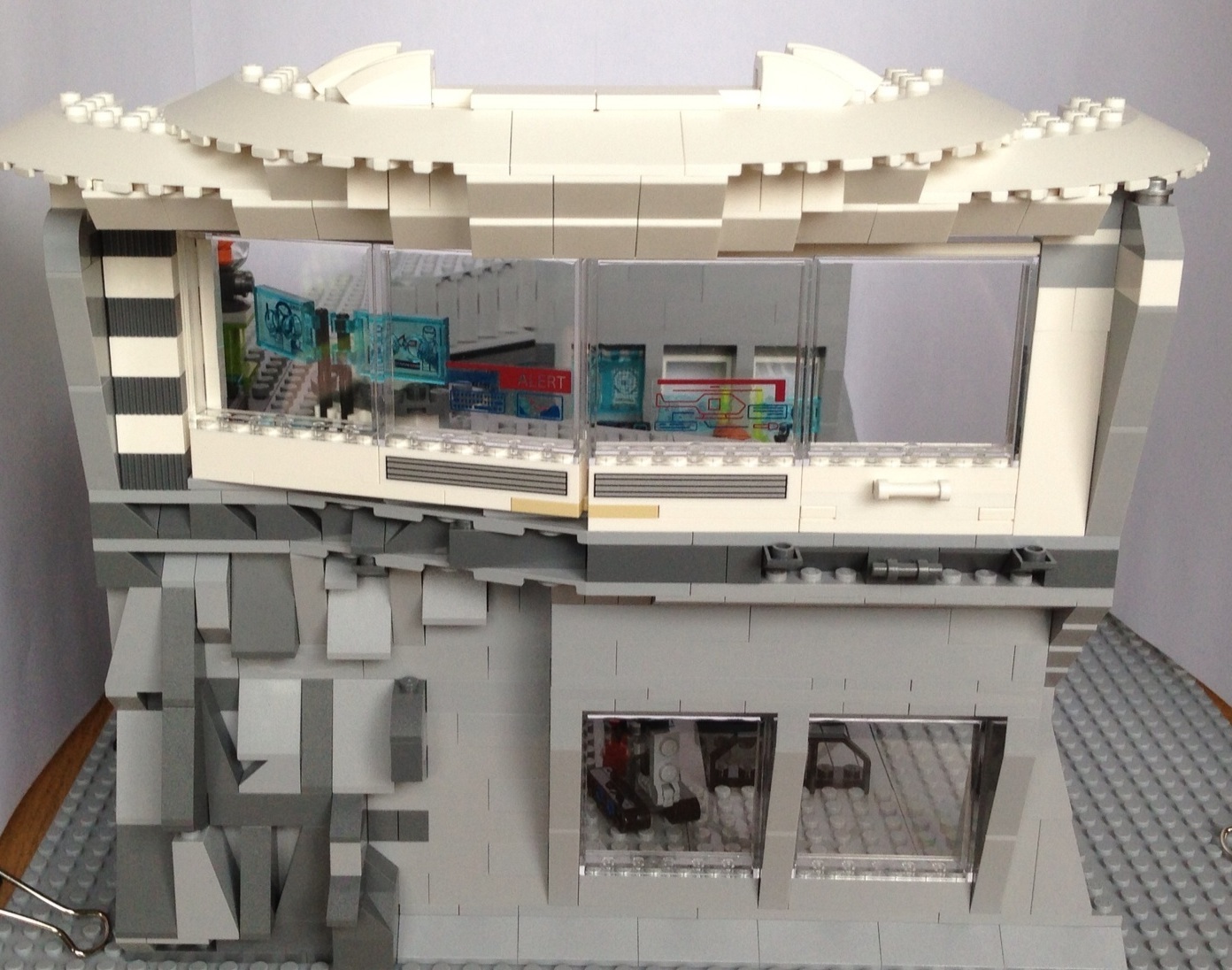 The Hall of Armour is adaptable so you can mount the existing Lego Marvel Superheroes Malibu Mansion Attack set onto the side (see external shot above).

The set used for the picture above uses parts from two Malibu Mansion sets, but will work just as well with one.