Black Heroes of the World 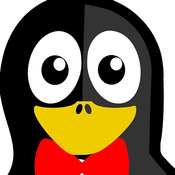 By Dr.pangoo
41 comments
The black heroes of the World is a build based off of some of the most impactful people.
This build consists of 4 minifigs and four different scenes for the minifigs.
Jackie Robinson is on my Lego built mini baseball field, Martin Luther is on a mini built version of the stairs of the Lincoln Memorial, Harriet Tubman is in the woods with a quilt hung behind her, and Rosa Parks is inside of her bus.
This build was a fun one and would love to see this on shelves and I think that a lot of people would too. So if would you like to see this on shelves I need your help to get the big 10,000.