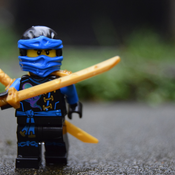 By Ayliffe
0 comments
The Blues Brothers was a very famous film made in 1980 and is generally considered to be a cult classic by many people. The bluesmobile is one of the key features in the film, so I have decided to place it here on Cuusoo so that we may have a chance of owning this iconic vehicle in minifig scale! 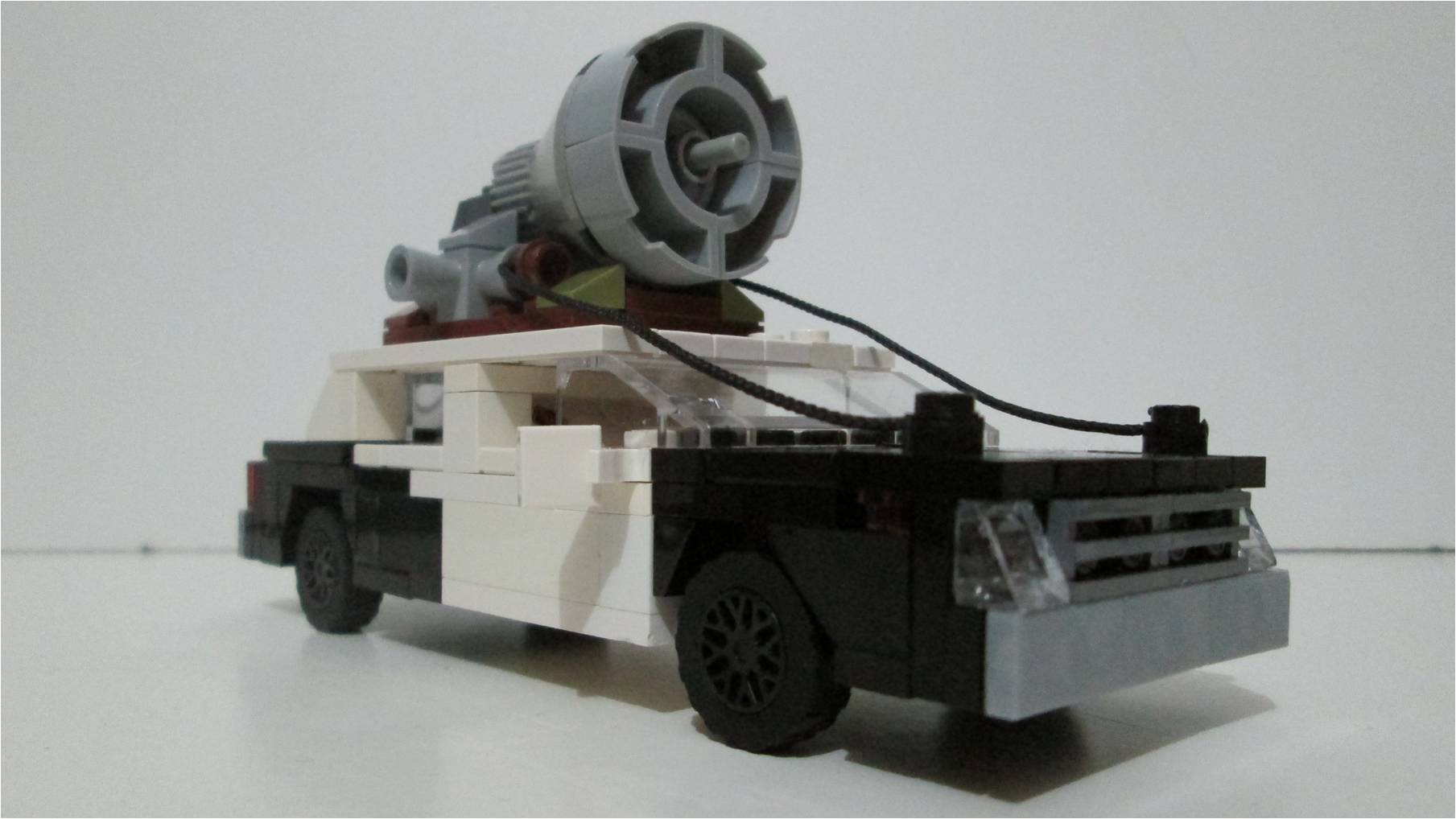 This model will replicate all of the main details from the film, including the large megaphone on the roof, which can be removed for recreating the large car chases in the film. The car hasn't got the police star on both sides yet, but I will try and get that done soon. The set will also include figures of both Jake and Elwood, but they can't currently fit in the car as its mainly a display model, but TLG will probably change that when this gets to 10,000 supporters. 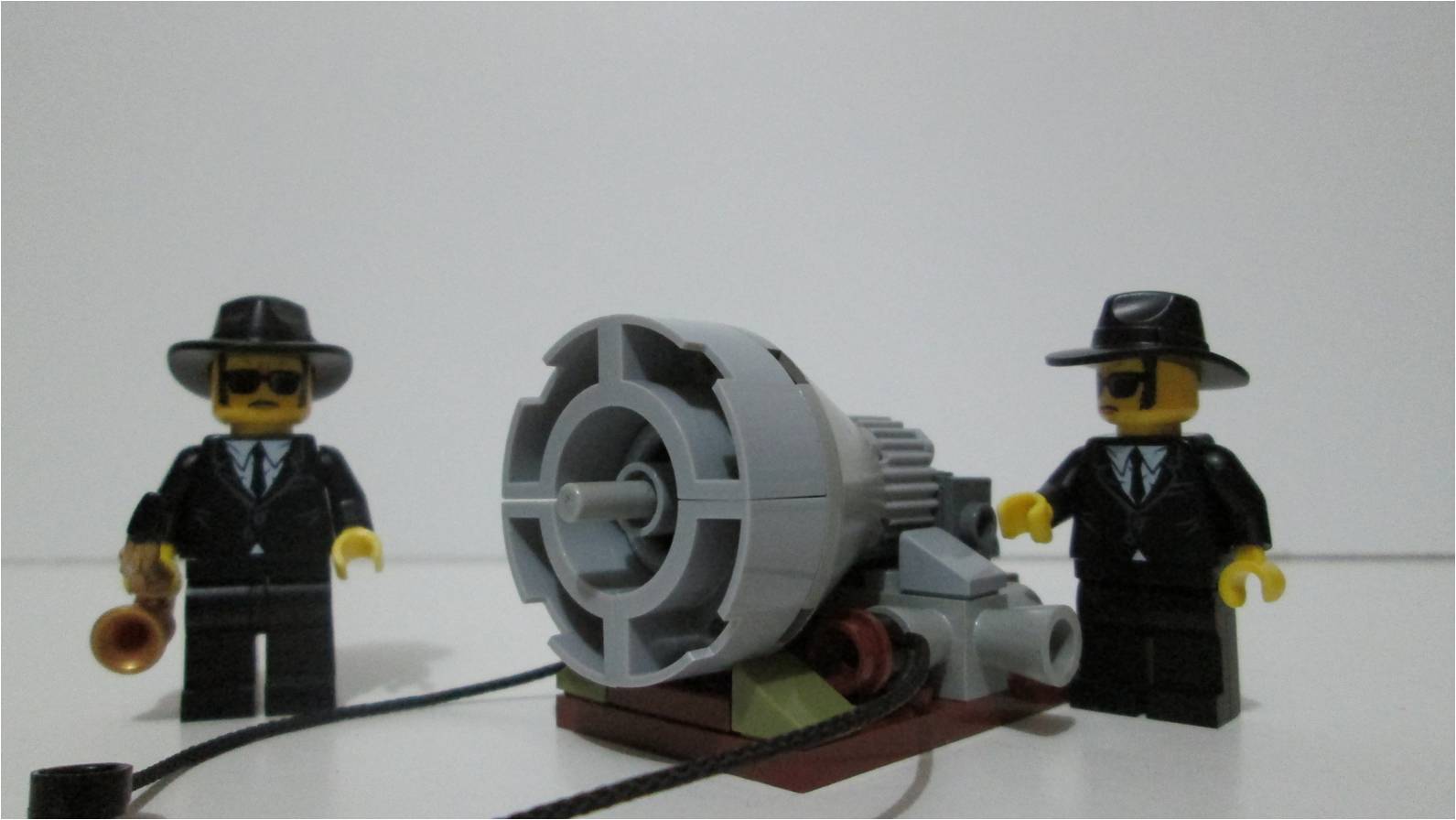 At the moment I'll just leave it at one idea but if this project gets lots of supporters, then I will create some more prototypes for more sets. If you do have any suggestions for improvements and/or more set ideas, then feel free to leave them in the comments.

Another thing that I would like to note is that if this project does get produced by Lego, I guarantee that I will donate my 1% of the profits to charity. I'm not too sure about which charity I'm going to give the money to, but if you have any good ideas for global charities, please put them in the comments.