Dynasties - The Greatest Of Their Kind 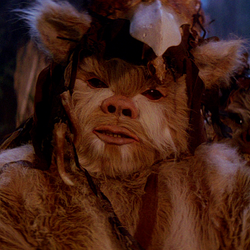 Replicate what happened in the programs or create your own Dynasty!

The 5 Scenes On Show:

I spent a long time designing these so if you like them Please Support!