By iPaloosa
7 comments
2013 is the 40th anniversary of America's first experimental space station, Skylab. The station itself was launched on May 14 1973, and the first crew followed it into orbit on May 25 1973, The first manned mission to Skylab became a heroic effort to save the station, when Skylab was damaged on launch, causing the loss of one solar panel and it's heat and micrometeorite shield.

Skylab program objectives were twofold: To prove that humans could live and work in space for extended periods, and to expand our knowledge of solar astronomy well beyond Earth-based observations. The program was successful in all respects despite early mechanical difficulties.

Three, three-man crews occupied the Skylab workshop for a total of 171 days and 13 hours. It was the site of nearly 300 scientific and technical experiments, including medical experiments on humans' adaptability to zero gravity, solar experiments and detailed Earth resources experiments.
- From NASA 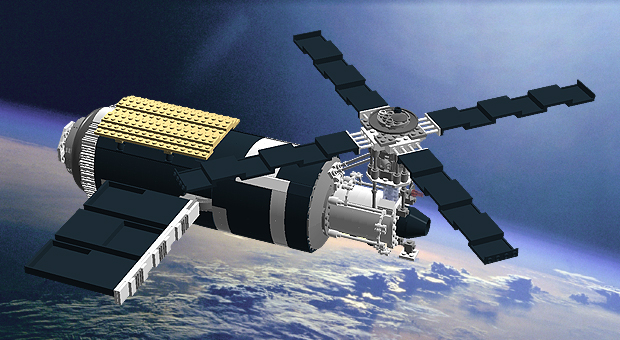 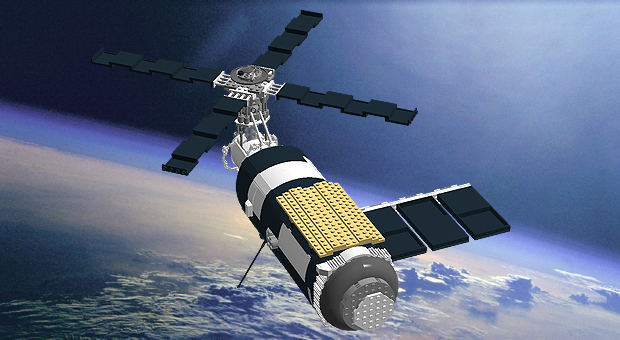 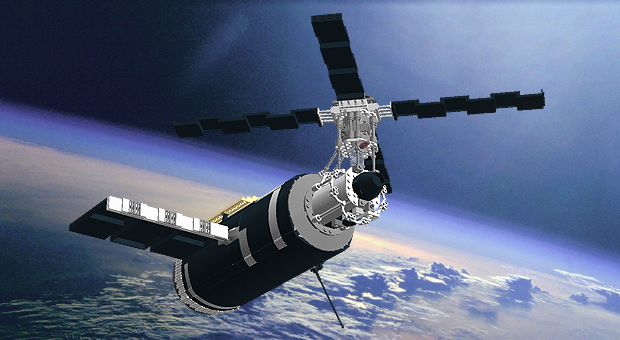 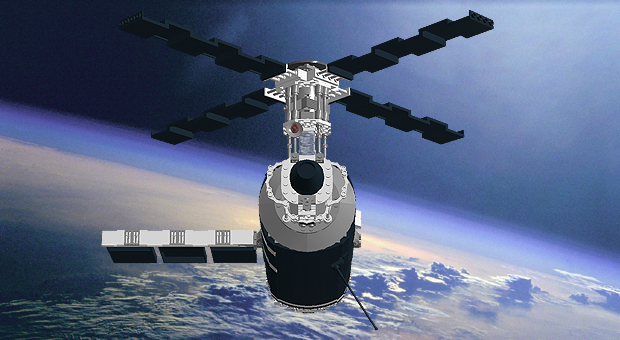 9/23/12 Updated the LXF file on Brickshelf, some internal changes to the skeleton, and sub assemblies grouped.