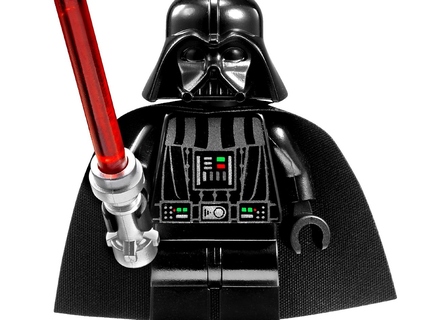 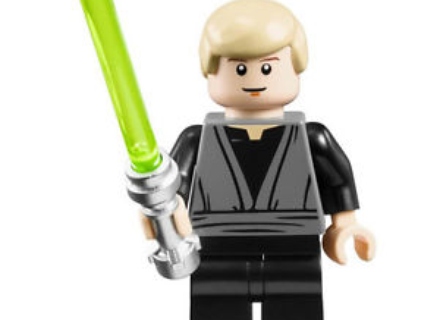 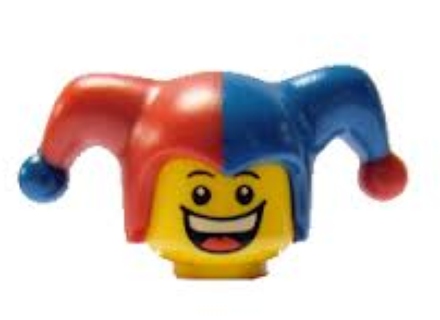 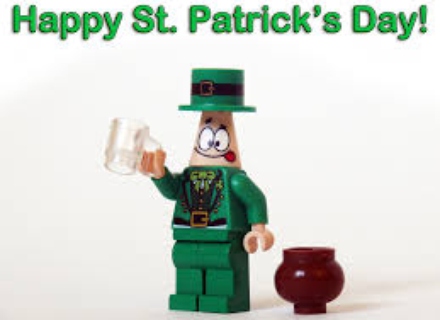 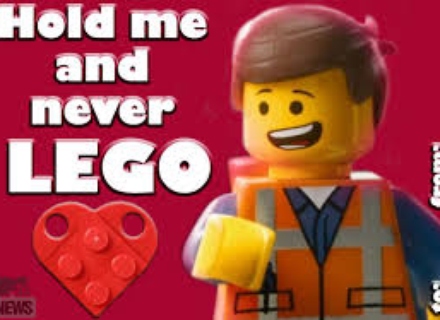 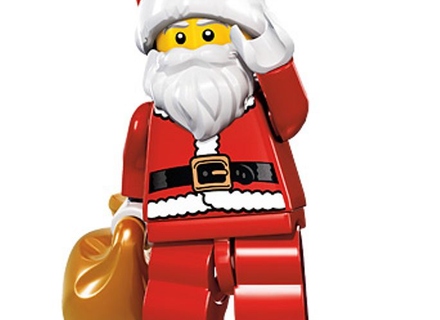 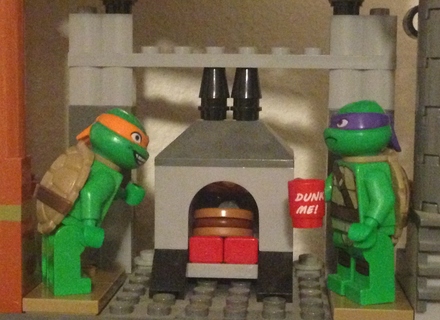 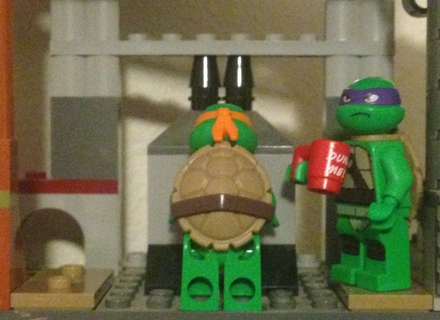 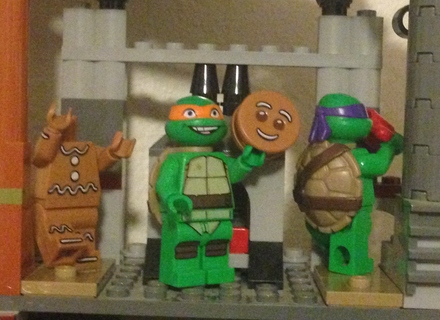 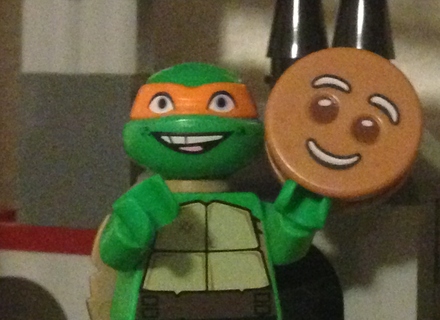 2 Days Until Christmas! (From 'The Lord of The Rings' trilogy starring Christopher Lee!) 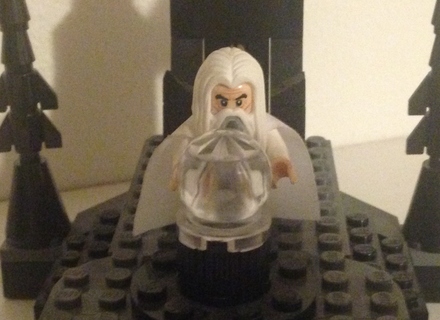 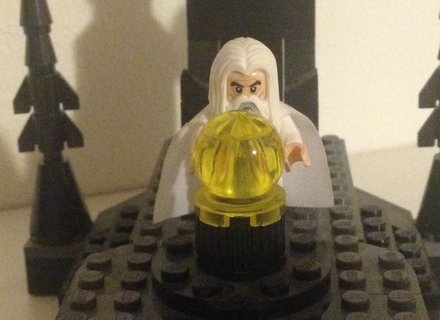 Saruman: "reveal to me what I am getting for Christmas!" 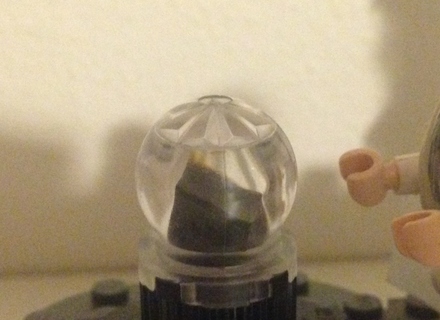 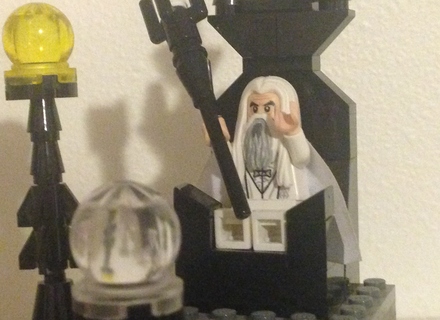 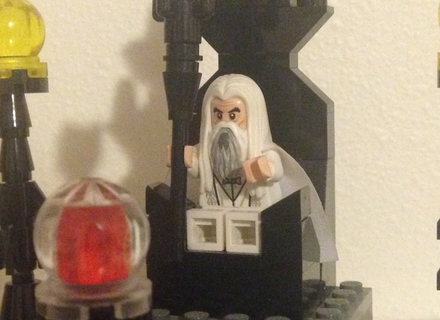 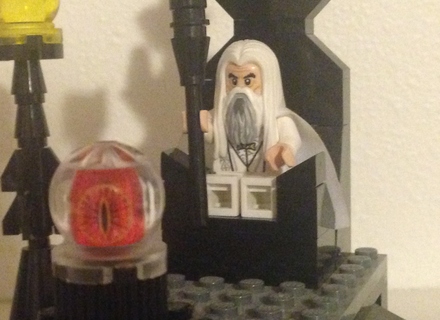 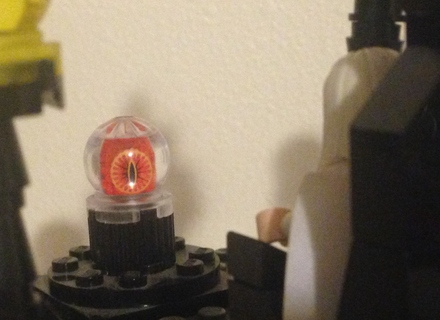 Sauron: "It's not obsidian." 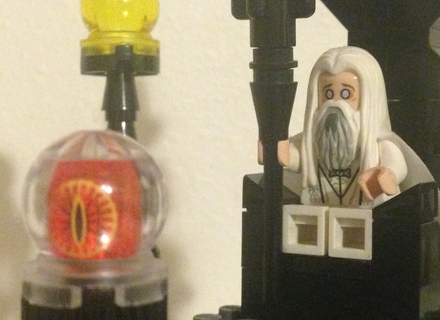 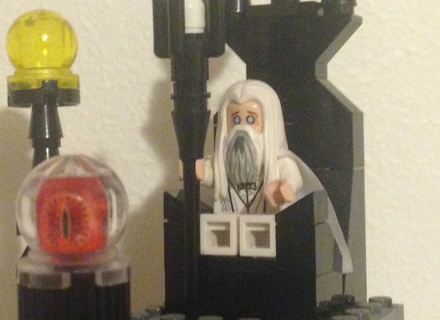 3 Days Until Christmas! (From A Galaxy Far Far Away) 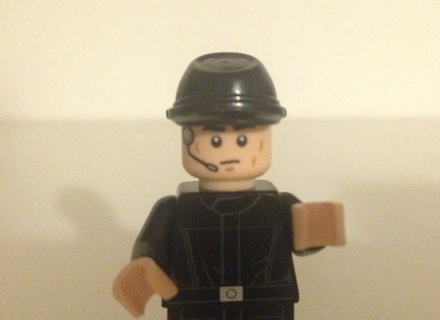 "Some people say the most Stormtrooper deaths were when Luke Skywalker blew up the Death Star." 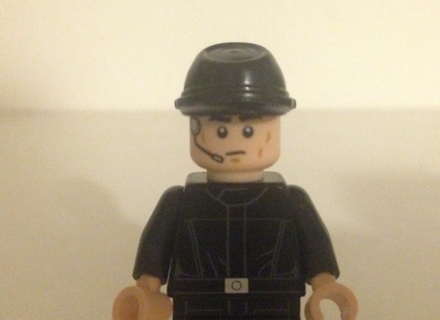 "But this is simply NOT true." 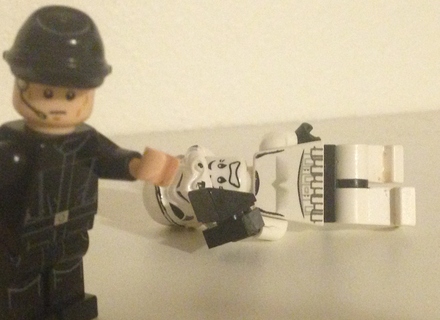 "As you can see, the most deaths were on Christmas Day!"

MERRY CHRISTMAS FROM THE EMPIRE!